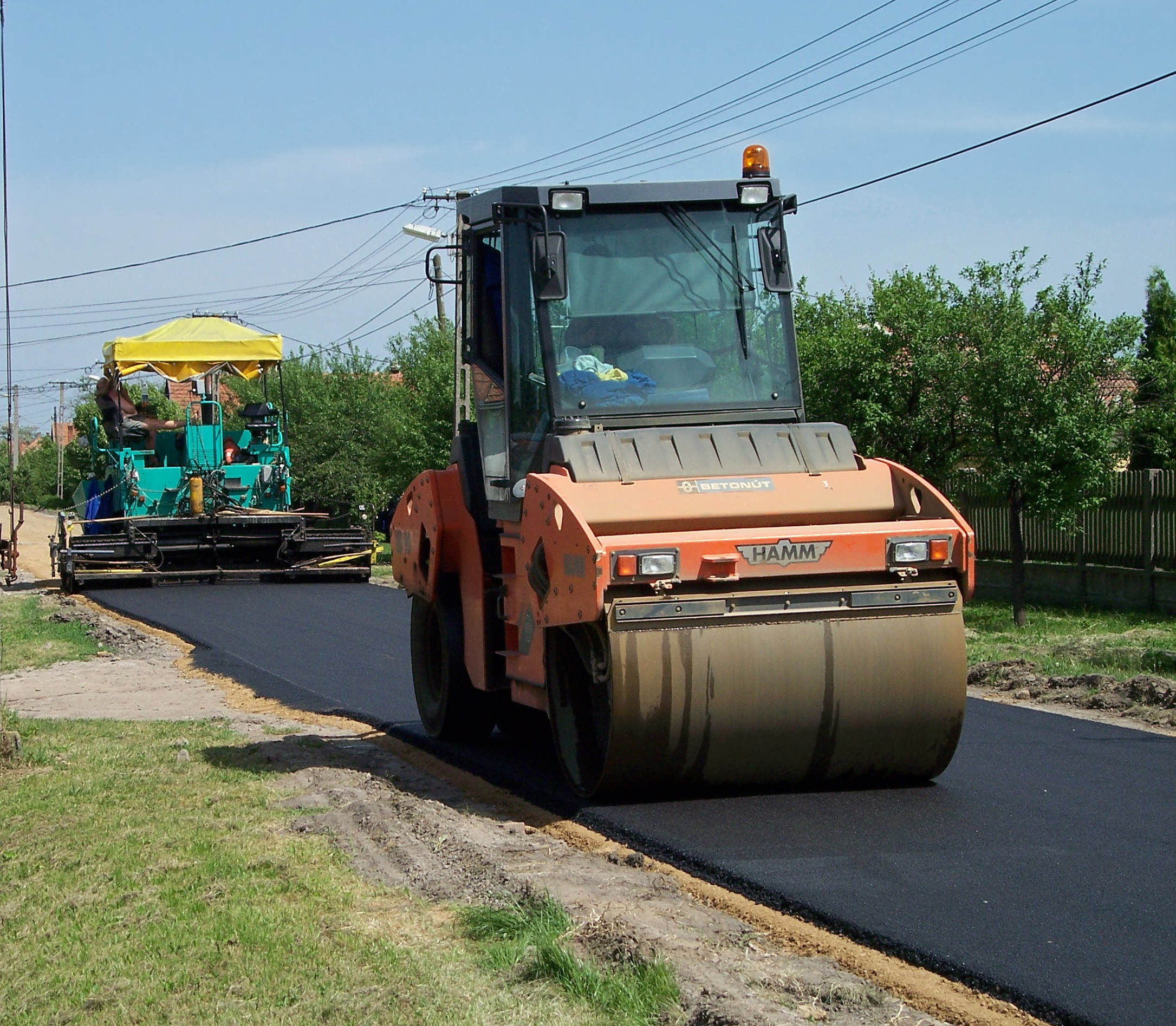 The funding was provided by the Federal Highway Administration (FHWA), and it was the second consecutive year NJDOT received additional funding of $100 million or more. The funding will be used on projects spanning road improvements to bridge maintenance.

“In a state as densely populated as New Jersey, our ability to maintain reliable, safe, and modern infrastructure is an essential component of our interconnectivity,” Murphy said. “This funding will help ensure that we can continue to improve and strengthen New Jersey’s transportation network.”

FHWA has an obligation and authority to transfer money from state accounts that are not on course to use the funding to states with the wherewithal and ability to do so. In 2020, FHWA found $4.7 billion was available for redistribution.

“The increase in federal funding for New Jersey’s transportation infrastructure is critically important to New Jersey,” said Commissioner Gutierrez-Scaccetti. “These funds will allow the New Jersey [DOT] to get more work out on the street, provide good jobs that help our economy and improve our roads and bridges.”

Assemblyman Daniel Benson (D-14) applauded the funding award, reiterating that the Murphy Administration was able to nearly double awards compared to the prior eight years.

As the most densely-populated state in the Union, Benson argued transportation was always a priority for New Jersey. Benson serves as chair of the Assembly Transportation and Independent Authorities Committee.

“New Jersey was selected to receive this funding because of our commitment to strengthening our transportation network and our responsible spending of federal dollars,” said Benson. “With this influx of resources, we’ll be able to advance projects that ease congestion, improve safety and revitalize our infrastructure, in turn creating jobs and boosting our economy. It’s a win for workers, commuters, pedestrians and all of New Jersey.”