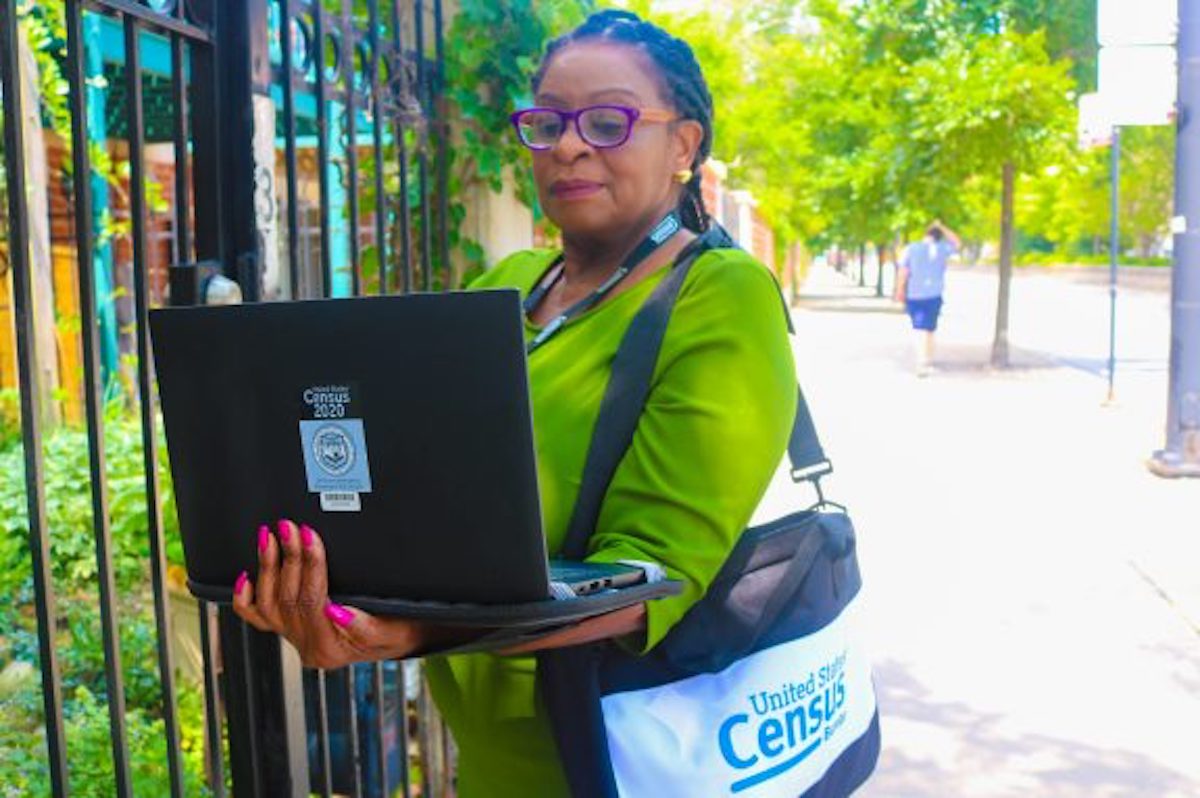 With the U.S. Census Bureau schedule to end its count a month earlier than expected, state officials are making a final push to ensure New Jersey’s hard-to-reach groups are represented.

The once-in-a-decade population count is scheduled to conclude on Sept. 30 and the bureau will wrap up all surveying efforts, including door-knocking and collecting responses over the phone, online and by mail. That end date is in question as a federal judge temporarily blocked the Trump administration’s order to wrap up the count a month ahead of schedule.

“Regardless of your immigration status, how old you are, or how long you’ve been living in the state—if you were living in New Jersey on April 1, 2020, you count!,” State Sen. Nellie Pou (D-35), chair of New Jersey’s Legislative Latino Caucus, said in a statement. “Many of our communities were vastly undercounted in 2010, which had a lasting impact on federal funding and representation but now is our chance to correct it,”

Since mid-March, 67.7% of households across New Jersey have submitted their responses. Of that figure, 57.3% were completed online, according to the most recent census data.

With counting efforts already delayed by the COVID-19 pandemic, that leaves less time to try and reach people of color, immigrants, renters and other historically undercounted groups that are unlikely to fill out a census form on their own.

What Is At Stake?

Gov. Phil Murphy said it is “critically important” that the Garden State surpass its previous response rate. “We know we were dramatically undercounted last time and because we were, it has cost us billions and billions and billions, literally, of dollars in federal aid,” the governor said during his Sept. 4 media briefing.

Although the U.S. Census Bureau has estimated that just 31,000 New Jersey residents were left uncounted a decade ago, public testimony at a hearing of the New Jersey Complete Count Commission offered that at least one million children were left out.

By bureau estimates, a state misses out on about $1,800 per year for every person not counted in the Census.

Responses to the census are used by the federal government to determine population, how citizens are represented, how legislative districts are drawn and where more than $45 billion in annual federal funding will go in New Jersey.

In 2013, the state lost a seat in the House of Representatives, after losing another a decade earlier. New Jersey now has 12 congressional districts—the lowest number since 1933—which limits the state’s impact on federal decisions.

Businesses use census data as well to determine where to build stores, offices, and manufacturing facilities and developers will look to the data when planning new construction.

2020 Census Is ‘More Important Than Ever’

Murphy, who has continually called for participation in the count, recently said it was “more important than ever” for residents to do so. “The responses you give are safe and secure under federal law and cannot be used against you in any way. Getting counted is quick, it’s important, it’s your civic duty and we need you to do it,” the governor said. “So, let’s close out the 2020 Census in a big way and let’s make sure New Jersey is completely and fully counted.”

Assemblywoman Yvonne Lopez (D-Middlesex), a member of New Jersey’s Complete Count Commission, called the 2020 Census “our most important one yet.”

“The consequences of the Census impact our great state for the next ten years,” Lopez said. “A complete count lays the groundwork for our state’s prosperity and recovery and an undercount weakens our state’s opportunities and the lives of residents all over New Jersey. Everything from business to healthcare depends on accurate Census figures and we must do our part to contribute to the future of our state.”

While the response rate is high in suburban parts of New Jersey, returns in cities remain low, which can cause communities to miss out or receive less federal aid than they deserve.

About 22% of New Jersey residents—or about 1.9 million—live in hard-to-count areas, including a disproportionate number of Blacks, Hispanics, Asians and children under 5, according to The Fund for New Jersey, a public policy group.

Other groups that are more likely to be missed include immigrants, people in multi-family housing, non-native English speakers and homeless people.

In order to reach the “hard-to-count” communities, the U.S. Census Bureau has partnered with local organizations, religious institutions, businesses, mayor’s offices and other officials to conduct educational outreach.

Those who are attempting to reach the hard-to-count communities received a victory when trio of federal judges blocked President Trump’s effort to ban undocumented immigrants from being counted in the 2020 census. The panel of judges in the Southern District of New York found that the president’s memo was unlawful and in violation of Congress’s delegation of its constitutional responsibility to count the whole number of persons in each State and to apportion members of the House of Representatives among the States according to their respective numbers.

Trump argued in his July executive action that the Constitution doesn’t detail how to define persons in a jurisdiction for census-taking purposes and asserts that the president is the ultimate arbiter who gets to be counted.

In a reminder regarding the census, Pou said, “It cannot be overstated how incredibly important it is that every single New Jerseyan gets counted.”