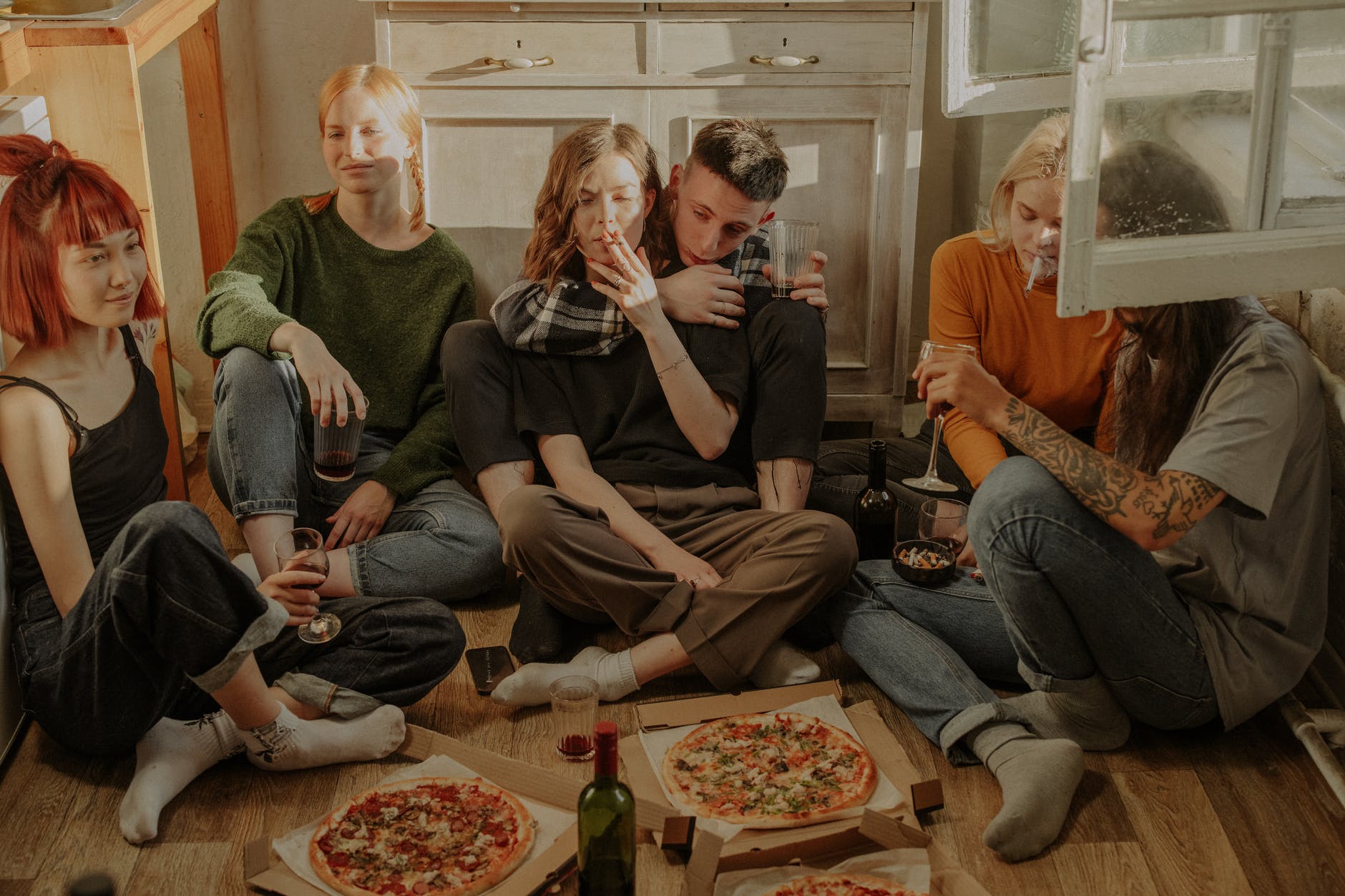 State officials say the daily positive percent rate for the coronavirus among young people has climbed to a level that is “really striking” compared to the rest of the residents in New Jersey.

New Jersey Department of Health Commissioner Judith Persichilli said officials continuously review state data of different populations in the state and “continues to be concerned about the transmission of the virus among young individuals.”

In comparison, the daily rate of infections from those tested as of Sept. 7 was 2.6%. By region, the north has a rate of 2.5% as of Sept. 7, central at 2.9% and the south at 2.4%. The state is no longer using serology tests as health officials explained those results show a past presence of the disease as well as a current one.

Persichilli said percent positivity percent rates are declining or are flat with the other age groups in the state.

The most recent increase among young people began in mid-August, with NJDOH hearing anecdotal reports of the increase tied to social gatherings such as end-of-summer and back-to-school parties.

Additionally, Persichilli noted reports are around college campuses in some areas of the state. Those cases have been linked more to students returning to off-campus housing rather than on-campus studies.

“These are helping to drive transmissions. We know ..that young people want to socialize,” said the commissioner. “But (socializing) must be done safely,” recounting that young adults need to remain socially distant, wear face coverings, wash hands and use hand sanitizer frequently, avoid sharing food and drinks with others and staying home if not feeling well.

Persichilli stated it is important for this younger cohort to remember that the more closely you interact with others, and the long the interaction, the higher the risk for COVID-19 to spread.

“These steps need to be taken seriously,” said Persichilli. “Although they do not often experience serve illness, young people can spread the virus to often more-vulnerable populations, especially those that live in the same household, such as elderly grandparents or parents with underlying medical conditions.”

With the 14-18 aged cohort, the worries stem from spending time with friends as well as the return to the classroom.

“It’s critical that they follow the same precautions,” said Persichilli.

NJDOH said no cases have been traced backed to in-school transmission.

“The department is aware of students and staff that have tested positive, but as far as we know, these illnesses are not related to school attendance,” she said, adding school officials are to notify district families as well as staff members of a positive test.

As for the rate of transmission, it decreased to 1.08 from the previous day’s 1.09. Officials have continually cited transmission rate and positivity rate as health data they rely on to track how the coronavirus is being contained in New Jersey, guiding them in determining when restrictions have to be tightened or lifted.

Officials reported 482 patients are hospitalized, with 240 confirmed and 242 awaiting confirmation. The north tier had 251 patients hospitalized, the central 94 and the south 138.

Of those hospitalized, 81 are in intensive care units and 36 on ventilators, while 55 patients were discharged.

Another 313 cases are still under investigation to determine where the person resides.

Health officials noted 153 long-term care facilities are currently reporting at least one case of COVID-19, accounting for a total of 8,177 of the cases, broken down between 5,073 residents and 3,104 staff.

The state’s official death total will now be reported as those that are lab confirmed, sits at 7,127 on Sept. 9. The facilities are reporting to the state 6,747 residents deaths and 121 staff deaths.