OPINION: Washington Proves it is Broken Yet Again 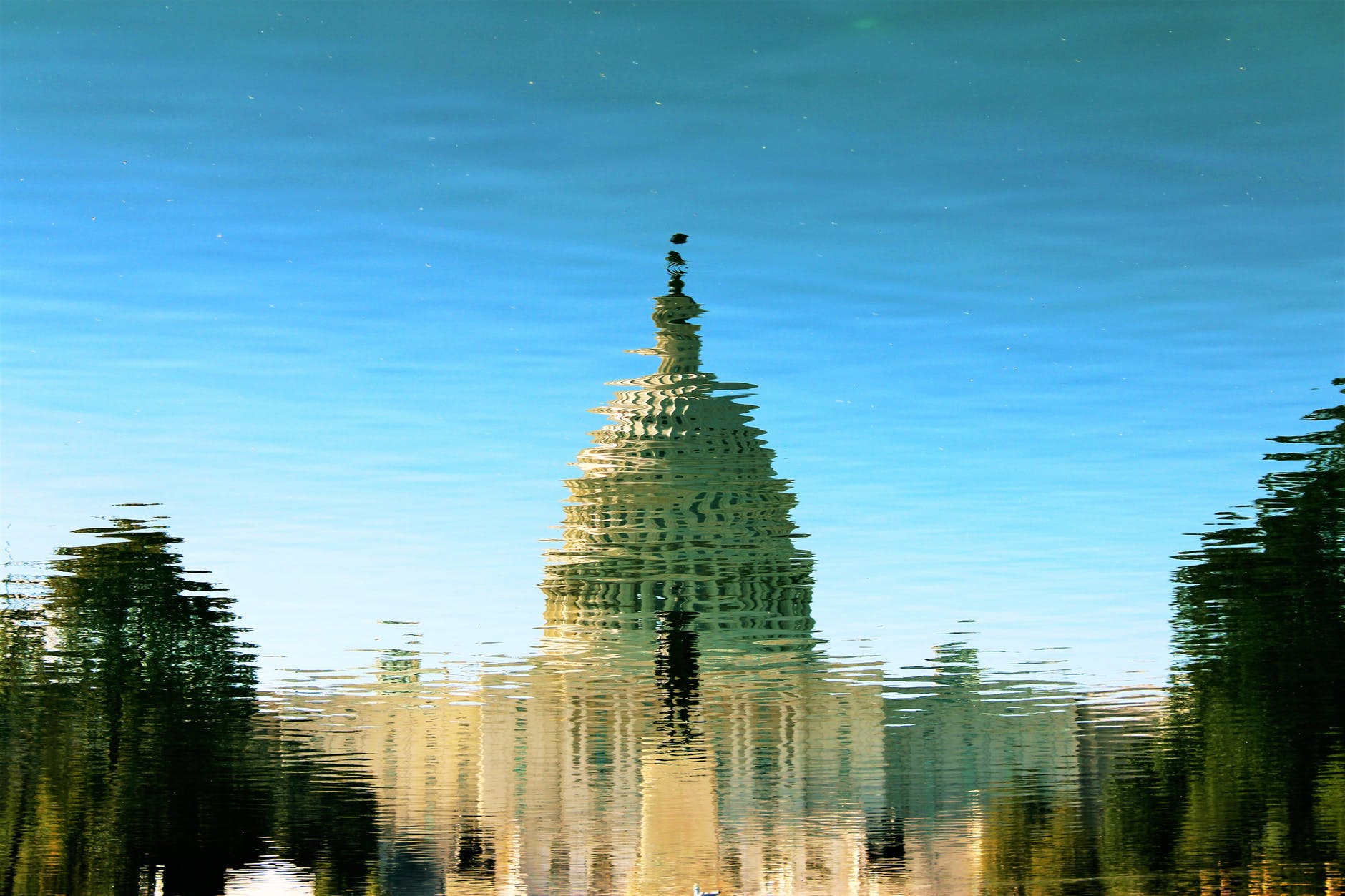 Photo by kendall hoopes on Pexels.com

The New York Times headline on Sept. 10 stopped us in our tracks.

After all, nothing changed over the Senate’s summer break elevating the Democrats to the majority party in the upper chamber. The truth was—yet again—the GOP wasn’t even able to convince all of their members to vote in favor of their proposal.

We are not naive—we understand that there are politics in play on both sides of the aisle in this voting measure.

But the onus to get a deal done rests with the majority; the inability to do so falls squarely on GOP Senate leadership. The House months ago had done its job and passed a bill to address pressing issues such as unemployment benefits and aid to municipalities economically crushed by the coronavirus pandemic.

The vote was seen as the final chance for Congressional leaders and the White House to forge a compromise on an economic stimulus bill.

Now, there are no talks planned. There are no meetings set to address the financial issues crushing states. There is no more money set aside for those unemployed. There is just finger pointing at who is at fault.

The focus in the nation’s capital will now shift in trying to avert a government shutdown this Fall while states are left trying to help businesses figure out how to remain open and families attempt to keep a roof over their head and food on their table.

The truth is the bill was a terrible one for New Jersey. It failed to provide any direct assistance to states. Gov. Phil Murphy noted at a recent press briefing, aiming his furor again at Senate Majority Leader Mitch McConnell, that both Republicans and Democrats governors have had to take painful and unprecedented actions to save lives and protect public health resulting in record-setting budget holes.

It is long overdue for Washington to step up to the challenge. Sadly, they seem poised to do nothing.