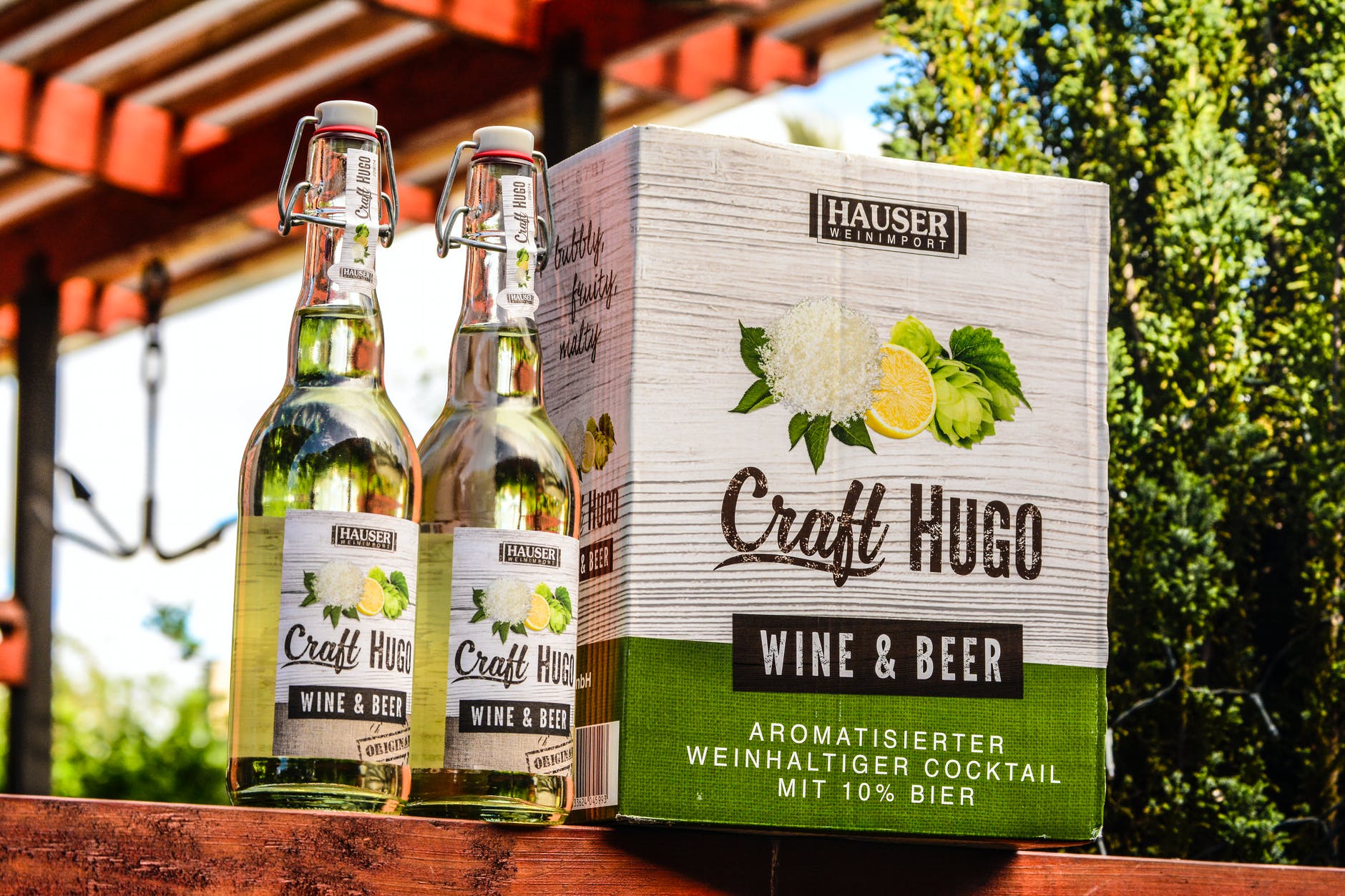 Photo by Oliver Mussiett on Pexels.com

The New Jersey Division of Alcoholic Beverage Control (ABC) recently levied fines against the state’s two largest wine and beer wholesalers, along with 20 of their customers, due to the misuse of an ABC-monitored rebate programs.

A two-year investigation found that Allied Beverage Group and Fedway Associates unfairly favored 20 of their customers and put smaller retailers at a competitive disadvantage by manipulating the retailer incentive program (RIP).

The ABC investigation found that Allied Beverage Group and Fedway Associates were offering select retailers a financial advantage by issuing rebates more often and in greater amounts than allowed. They also failed to wait the required 30 days before issuing rebates, thus allowing those retailers to use that money to pay for the orders for which the rebates were issued, which is against ABC regulations.

“Retail incentives are a legitimate marketing tool as long they are above board and available equally to all retailers,” said James Graziano, Acting Director of the Division of Alcoholic Beverage Control.  “Discriminatory practices like these foster instability in the market by harming smaller retailers.”

Allied Beverage Group and Fedway Associates will each pay $4 million in fines due to their discriminatory trade practices. In addition to the monetary payments, they must also take the following actions:

“The unprecedented monetary penalties imposed reflect the egregiousness of this conduct and the widespread negative impact it had on New Jersey consumers and retailers,” said New Jersey Attorney General Gurbir S. Grewal. “This settlement sends a clear message that we will not tolerate this manipulative and anti-competitive behavior.”

Together, these two businesses account for approximately 70% of all wine and 80% of all spirits sold at wholesale in New Jersey.

Retailers Depend on RIPs

“If left unchecked, the ability of small retailers to remain in business may have been jeopardized and consumers would have less access to retail stores and the specialized product selections that they offer,” said Graziano. “We will continue to monitor industry practices to ensure an equal playing field in New Jersey’s alcoholic beverage retail industry and hold violators accountable for noncompliance.”

ABC regulations control the program by making RIPs available to all retailers on a non-discriminatory basis, as well as by keeping the RIP payments to retailers relatively small.

Additionally, the investigation found both entities falsified documentation for RIPs, and also used undocumented gift cards to make cash payments to chosen retailers that were not accounted for.

In total, 20 businesses were charged with ABC violations as a result of the investigation and their involvement with Allied and Fedway. These violations included:

The monetary penalties ranged from $90,000 to $375,000. Corrective action plans will also be required of these retailers, along with the phased-in retirement of one manager from one business.