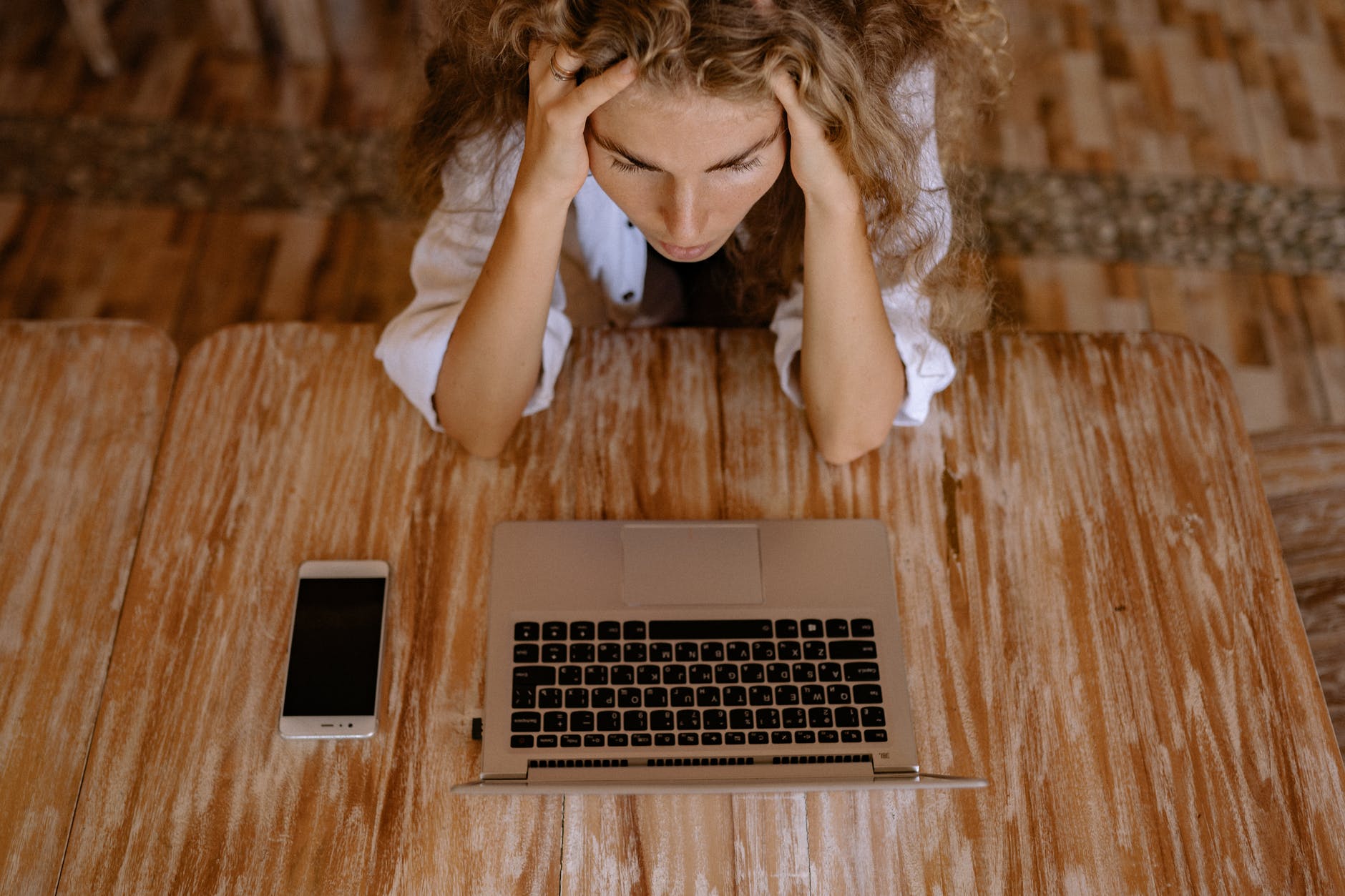 Photo by Yan on Pexels.com

A task force formed to address the problem of bullying in schools unveiled a report Sept. 10 that proposes recommendations to improve policies in New Jersey and nationwide.

During a virtual press conference, Gottheimer called the recommendations “crucial for helping schools and policymakers improve anti-bullying policies” and part of his continued effort to combat the issue “at every angle to help keep our kids safe.”

‘Too Many’ Students Are Bullied

With more than one in five children in the U.S. bullied either at school or virtually, Gottheimer said, “We must ensure that we’re doing everything to protect students and save lives – whether in the classroom or online.”

According to statistics cited by Gottheimer, 70% of students say they have witnessed bullying at school and less than 30% of victims will tell an adult what happened.

“Our job as parents, educators and policymakers is to do whatever we can to help our kids and get those incidents down,” said Gottheimer, adding it’s important to encourage students to speak up instead of staying silent.

“Too many children are harmed, whether it be their academic performance, or physical and psychological harm,” he said. “And for far too many, may not see a solution.”

The Rise Of Cyberbullying

Bullying has increasingly shifted beyond the schoolyard, with about 15% reporting its occurrence either online or via text message.

Aidan Holt, a Ridgewood High School junior and task force member, said it has become “extremely prominent” and is affecting students as young as elementary school-age. “Most instances happen outside of class and many schools don’t acknowledge that in their policies,” he said.

With online learning becoming “the norm for many” Gottheimer said without “the right action, cyberbullying could become more prevalent than ever.”

“As our kids become more isolated as a result of the pandemic, we must ensure there are proper resources to help care for their mental health, facilitate social interaction, and combat bullying at every angle,” he said.

The task force, which was formed in January, is chaired by Jane Clementi, Co-Founder of the Tyler Clementi Foundation and mother of late Rutgers student and cyberbullying victim Tyler Clementi.

Clementi said she believes they came up with recommendations that will ultimately help students to feel “safe in their schools and classrooms” and enable them to “grow, thrive and focus on learning.”

While the Garden State has taken important steps to put anti-bullying policies in place, Gottheimer said there is “room for improvement.”

“This task force has worked together to study issues on the local level, found loopholes that need to be closed—to end the bullying bureaucracy that often gets in the way or disincentivizes reporting, or misses reporting, or makes it difficult to report for parents, teachers, or others—and identified ways to make New Jersey and federal anti-bullying laws even better,” he said.

According to Carla Mancuso, a High Point High School special education teacher who is a member of the task force, the way in which bullying reports are handled needs to improve and the state needs to better define what does and does not count as bullying.

The task force also believes allowing a thirty party to advocate on behalf of a student or parent would be “helpful,” especially since schools may not always be “motivated to report or investigate” an incident, she said.

Joe Licata, chief executive officer of the Boys & Girls Club of Lower Bergen County said the need for ongoing training and support for educators, staff and the school community on how to respond to bullying is important.

“So many educators feel uncomfortable or unequipped to resolve conflicts,” he said. “The problem could be addressed with improved training.”

The task force is part of a five-point anti-bullying action plan announced earlier this year by Gottheimer.

Gottheimer plans to take the report recommendations and “put into action on a federal level” and hopes legislators on the state level will do the same.