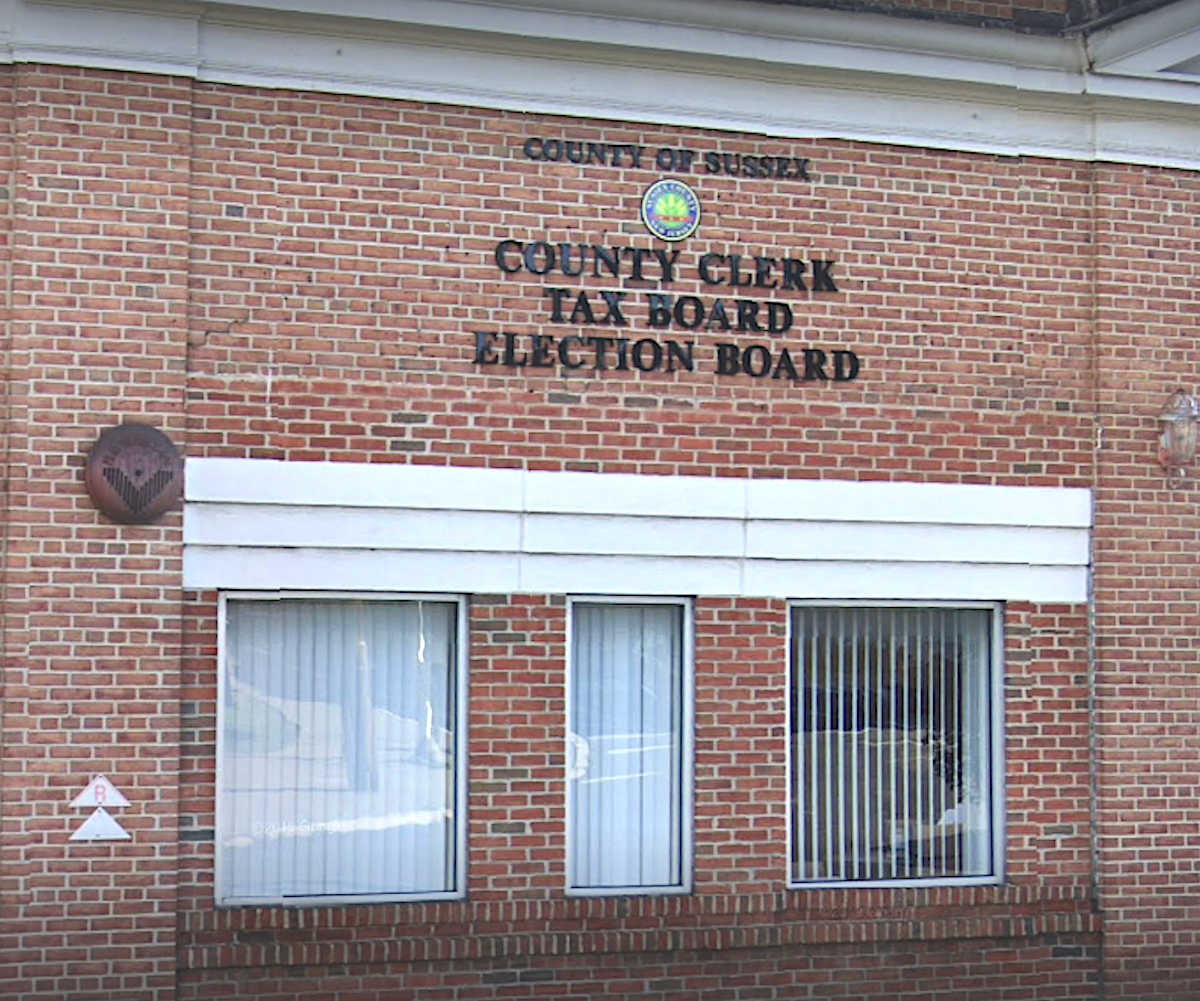 The Sussex County Board of Elections revised its July 7 Primary results after finding over 1,500 uncounted ballots.

According to an email from Board Administrator Marge Lake McCabe, workers on Sept. 10 discovered that a number of mail-in ballots located in a secure area at the board’s office had not been counted. After investigating the matter, it was determined that 1,666 ballots had been placed in a bin that was mislabeled.

The board, after consulting with counsel, notified the New Jersey State Attorney General’s office and upon their direction, counted newly discovered ballots on Sept. 12, the board wrote in a press statement. The board provided the results of the count later the same day to the Sussex County Clerk’s office for certification.

The board members expressed confidence all ballots received have now been processed and the security of all the ballots has remained in place. It was noted that the revised count did not change the outcome of any Sussex County primary election in any race for any office, Republican or Democrat.

The news comes in the midst a debate of how New Jersey—and the nation—will cast their votes this November. The Nov. 3 election in New Jersey will be a hybrid-model, with the state expanding vote-by-mail to all active registered New Jersey voters who will automatically receive a prepaid return-postage vote-by-mail ballot. County Clerks are to mail the ballots out by Oct. 5.

The state is tweaking the process from the May and July elections, by allowing voters to return ballots by mail, depositing it in a secure drop box, handing it directly to a poll worker at a polling place on Election Day and allowing for limited in-person voting. Any voter who chooses to cast their vote in-person will do so on a provisional ballot, while individuals with disabilities will have access to an ADA-conforming voting machine.

Additionally, the state will double each county’s drop boxes to 10 boxes from the five in the primary July 7. Municipalities are required to open at least one in-person polling site, with counties ensuring at least 50% of their total polling places are open. On Election Day itself, all public schools will be closed to allow the facilitates to be used as an in-person polling place.

A new online voter registration system is now available, allowing voters to check if they are registered and to track their mail-in votes.

Republicans, led by President Donald Trump, have continuously raised concerns about the process, including voter fraud issues and questioning how voters will know if the vote they have cast was counted. In New Jersey, GOP lawmakers are pushing for more in-person voting option—including offering plans for outdoor voting.

For Rik Mehta, the GOP primary winner, the newly discovered ballots increased his vote count in Sussex to 7,870 from 7,439. Hirsh Singh tally rose to 4,588 from 4,303 in July, while Patricia Flanagan gained 74 votes to finish with 3,770 in the county.

Sussex County is part of both the 5th and 11th New Jersey Congressional districts. In the Democratic primary for the 5th district, Rep. Josh Gottheimer vote total rose to 5,113 from 4,873, while defeated challenger Glen Rock councilwoman Dr. Arati Kreibich received an additional 155 votes to finish with 2,862.

On the Republicans side, nominee Frank Pallotta remained the top vote getter in Sussex, his total rising to 8,703 from 8,217 in July. The final results for the other candidates included James Baldini with 2,036 votes, former Cresskill Councilman John McCann receiving 1,778 and Hector Castillo garnering 674 votes.

The race for the 11th saw both Rep. Mikie Sherrill and GOP contender Rosemary Becchi not facing a challenger in the primary. Sherrill received 4,190, while Becchi garnered 4,841 in Sussex.