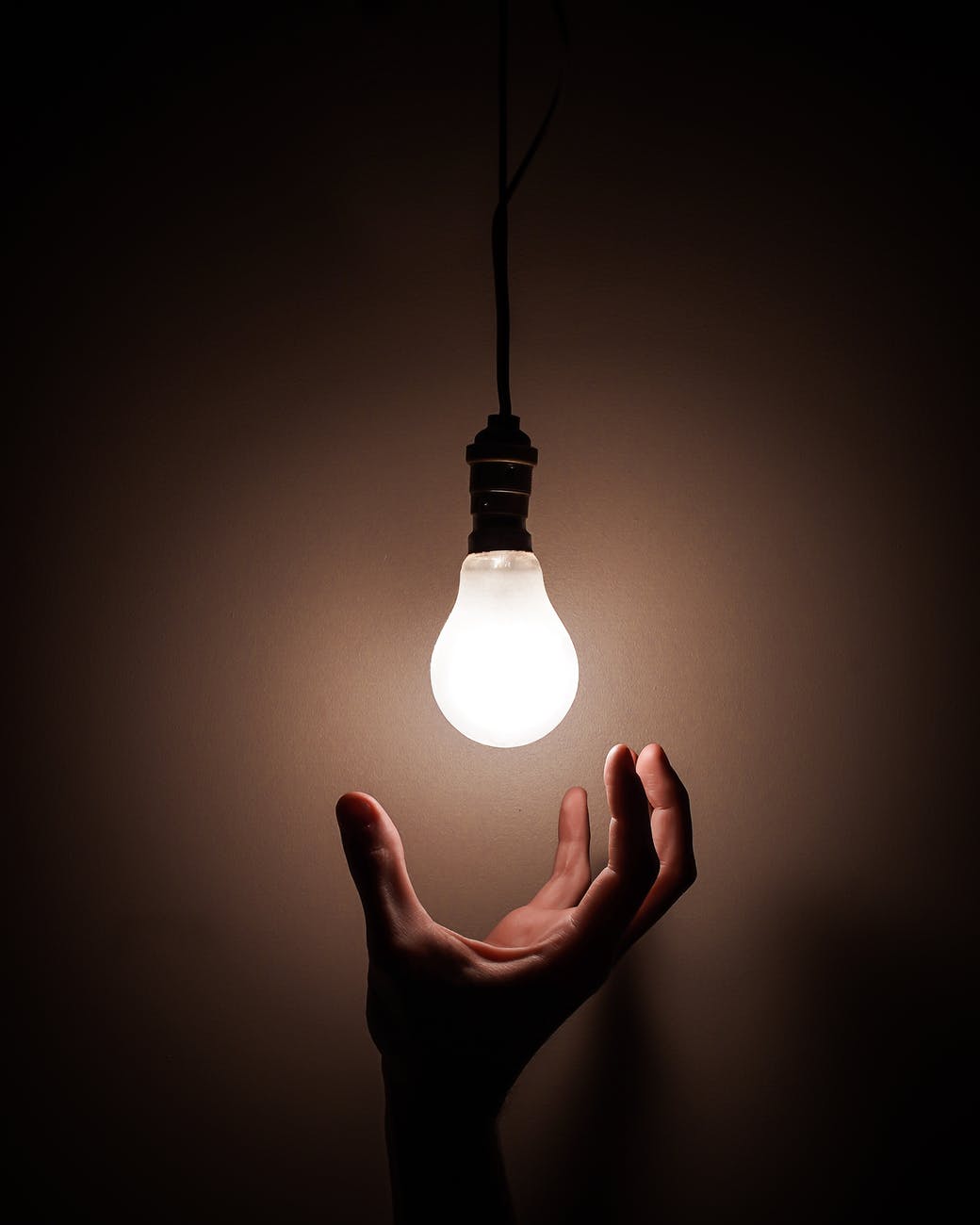 Photo by Luca Nardone on Pexels.com

Assemblyman Christopher DePhillips urged the state’s Board of Public Utilities (BPU) to establish a new directive that would require regulated utilities to provide power to customers within 48 hours of a reported outage.

In a letter to BPU president Joseph Fiordaliso, DePhillips argued power companies should be required to provide generator power to customers following the 48-hour period.

“No matter the strength of the storm, residents should not have to wait nearly a week to have their power restored,” he said.

The Assemblyman disagreed strongly with an argument put forth by Fiordaliso that the power restoration time frames were “not unreasonable.” DePhillips stated only 80% of customers were restored within 72 hours; the remainder had to wait six days.

“Hurricane Irene; the 2011 Halloween Snow Storm; Sandy; the March 2018 storms; and now Tropical Storm Isaias—it’s the same old story, different storm,” wrote DePhillips. “If you listen to the utilities, you would believe that living without electricity and water for seven to 10 days or more is the norm, not the exception.”

Legislation to Help Municipalities Fight Back

DePhillips suggested lawmakers consider a bill that would give municipalities the ability to terminate contracts with utility companies that could not provide continuous, safe, and reliable service.

The bill unanimously passed the Telecommunications Committee in October 2018.

“Let’s give towns the tools to pick another utility or co-op if their current utility cannot get the job done,” said DePhillips. “As I said before, this is America. We should have competition in the utility industry, not a monopoly.”