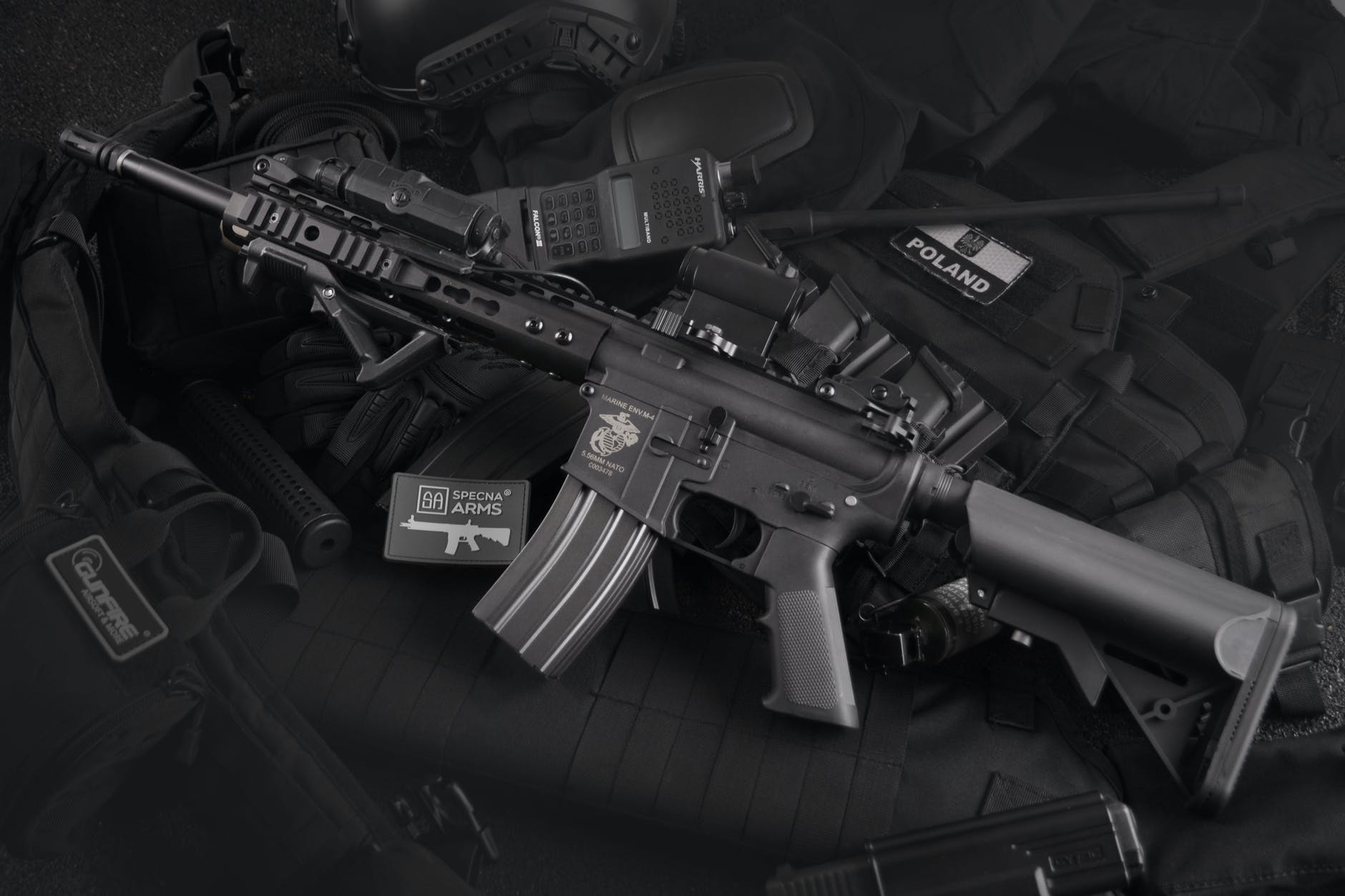 Photo by Specna Arms on Pexels.com

Nevada-based New Frontier Armory LLC will no longer advertise, offer for sale, or sell large capacity ammunition magazines (LCMs) within the Garden State, according to Attorney General Gurbir S. Grewal and the Division of Consumer Affairs.

Grewal said the company settled a civil lawsuit with the state and will pay $50,000 fine. The suit was filed in 2019 after the company sold LCMs twice online to undercover state investigators, with one instance following a cease-and-desist order from Grewal’s office.

“Large capacity magazines, which significantly increase a shooter’s ability to injure and kill large numbers of people quickly, are illegal in New Jersey, and we have zero tolerance for their sale here,” said Attorney General Grewal in a press statement.

New Jersey law prohibits the possession and sale of firearm magazines that can hold more than 10 rounds of ammunition. LCMs allow a shooter to fire a high number of bullets at a time without the need to reload.

As such, LCMs result in more shots fired, persons wounded, and higher fatalities when compared to other gun attack, stated Grewal. LCMs are frequently used in mass shootings, an issue the state is contending with through increased security.

“This settlement not only holds New Frontier Armory accountable for its unlawful conduct, but also puts gun dealers on notice that we are closely monitoring internet weapons sales and will take immediate action against anyone who endangers our residents by selling and shipping deadly and unlawful firearms and magazines into our state,” said Grewal.

In the June 2019 complaint, New Frontier Armory allegedly engaged in “unconscionable” commercial practices and deceptive conduct. The suit claimed the company engaged in “misrepresentation and knowing omissions of material fact” in violation of the Consumer Fraud Act.

The suit claimed 27 of 30 magazines New Frontier Armory offered for sale in New Jersey via its website could hold between 15 and 100 rounds of ammunition.

“New Frontier Armory’s continued advertisement and sale of illegal large capacity magazines in New Jersey, which persisted even after the company was directed to stop, demonstrated a willful disregard for our laws,” said Paul R. Rodríguez, Acting Director of the Division of Consumer Affairs.