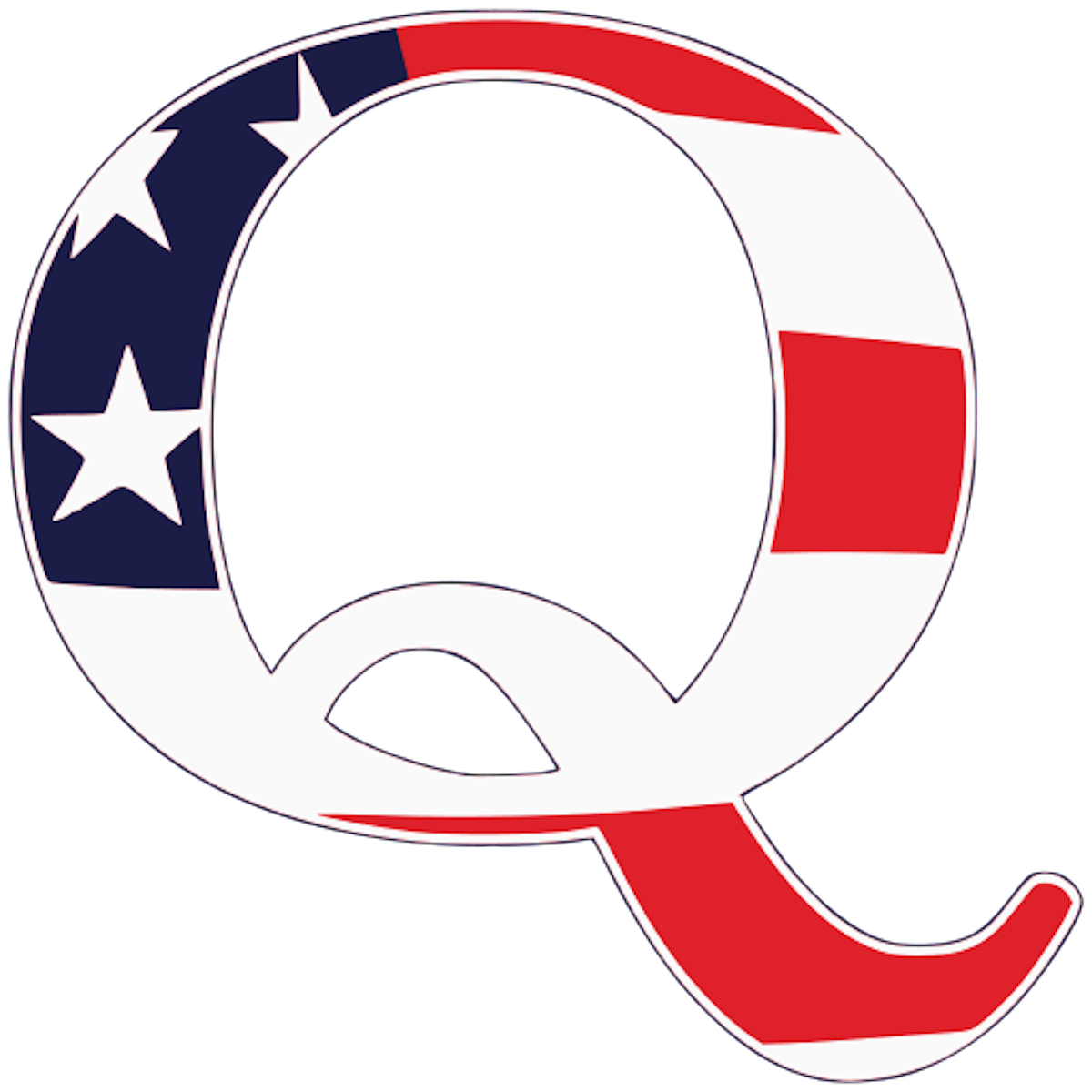 As the 2020 Election rapidly approaches, the rising influence of QAnon and political movements comfortable with extremist rhetoric must be confronted and denounced in the strongest of possible terms.

For many believers, QAnon forms the foundation of their support for President Donald Trump. Dozens of QAnon-friendly candidates have run for Congress, with three winning GOP primaries. In a recent poll, more than half of Republican respondents believed some part of QAnon, 33% said they believed the conspiracy was “mostly true,” while 26% said “some parts” are true.

Most have heard or seen the word “QAnon” but have no idea what it is. QAnon started in October 2017, where an anonymous user put a series of posts on the message board 4chan. Since then, its online presence has increased to the point where QAnon is a wide-ranging, unfounded conspiracy theory that President Trump is waging a secret war against elite Satan-worshipping paedophiles in government, business and the media.

Among the offshoots for QAnon followers is Robert Mueller’s inquiry into Russian interference in the 2016 US election was an elaborate cover story for an investigation into paedophiles. Believers have speculated that this fight will lead to a day of reckoning where prominent people—such as former presidential candidate Hillary Clinton—will be arrested and executed.

The larger issue America must deal with is how from far-right corners of the Internet these issues have migrated to ordinary voters in the suburbs. Voters interviewed in the key swing of Wisconsin time and again stated their beliefs in disturbing theroies such as “a cabal operates tunnels under the U.S. in order to rape and torture children and drink their blood. A Joe Biden supporter near a Kenosha church told me votes don’t matter, because “the elites” will decide the outcome of the election anyway. A woman on a Kenosha street corner explained that Democrats were planning to bring in U.N. troops before the election to prevent a Trump win.”

These types of extremist views are in North Jersey as well. The state has raised domestic terrorism to its highest threat level this year due to organizations on the far-right. New Jersey Office of Homeland Security and Preparedness Director Jared Maples recently said the use of social media to recruit and inspire terrorism has “overrun social media and something that we need to get a handle on. That is something that we are monitoring in New Jersey.”

Maples explained the ideologies and methodologies of white supremacists are following the path of foreign terrorists, to the point where it was named a top tier terrorist threat in New Jersey this year.

One of those groups using images and languages of the far-right is the Skylands Tea Party and its president William J. Hayden, who posts show him supporting President Trump and 5th Congressional District Frank Pallotta. Under Hayden’s leadership, Skylands has posted QAnon-type rhetoric, including comparing wearing masks to the yellow stars Jews were forced to wear during the Holocaust.

GOP flag bearers, from President Trump to 5th Congressional Candidate Frank Pallotta, need to denounce the extremes of their party in the direct way Bob Dole did in his 1996 presidential nomination acceptance speech at the Republican National Convention: “If there is anyone who has mistakenly attached themselves to our party in the belief that we’re not open to citizens of every race and religion, then let me remind you, tonight this hall belongs to the party of Lincoln and the exits, which are clearly marked, are for you to walk out of as I stand this ground without compromise.”

For any hope that our country can move forward in a more unified way in 2021 and beyond, those claiming to be leaders are needed to confront the extremists in our society and show them where the exits are.