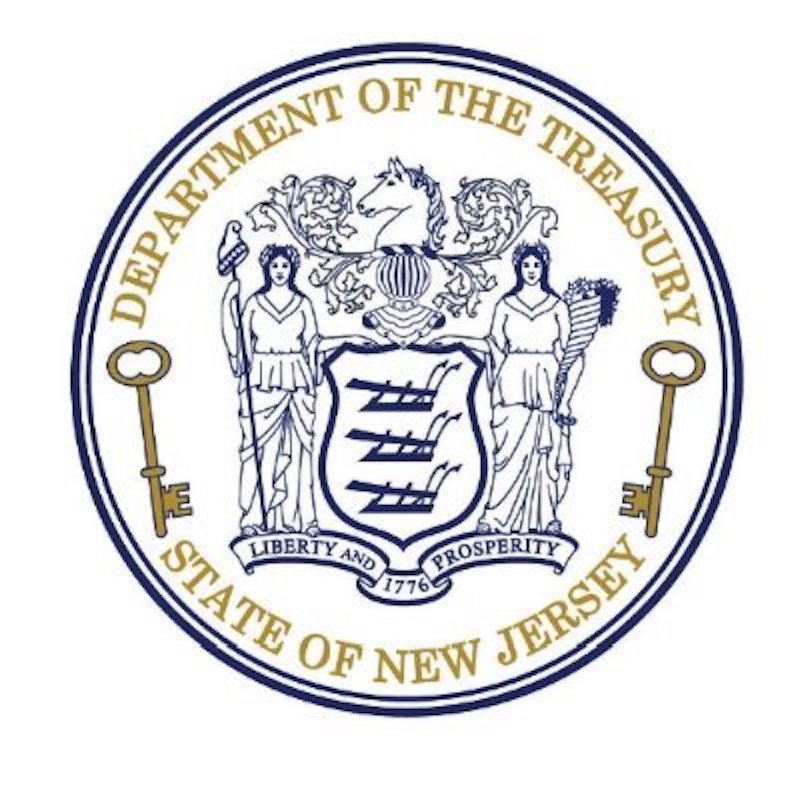 State revenues continued to drop in August as New Jersey’s treasury department warned the end of federal aid is expected to impact the economy in the coming months.

Not all the news was negative. New Jersey’s largest General Fund revenue source, sales and use tax, reported $890.8 million, an increase of $24.7 million, or 2.9%. Due to the one-month lag in sales tax collections, August revenue reflects consumer activity in July. This is the first month since February to report positive sales tax revenue growth.

But even that good news was tempered by the Treasury Department as it noted in a press statement that various federal stimulus programs, including the Paycheck Protection Program loans, individual Economic Impact Payments and expanded unemployment insurance benefits that pumped approximately $34 billion into the state’s economy through the end of July. With all of that support now ended, treasury officials expect the stimulus effects are to fade as well.

Lastly, the Corporation Business Tax (CBT), which is the second largest general fund revenue source, reported a loss of $28.0 million in August, down 172.4% from the same month in 2019, due to the fact that refund payouts exceeded taxpayer payments. Year-to-date through August, CBT collections of $142.5 million are down $67.7 million, or 32.2% below the same period last year.

While overall collections are down sharply compared to last year, the first two months of the fiscal year are relatively small, according to department officials. September is a crucial month as significant quarterly estimated payments are due under the GIT and the CBT.

Treasury forecasts FY 2021 collections to remain relatively weak through the winter months, followed by a return to collections growth next spring and summer as the COVID-19 induced recession eases, barring a second wave of the pandemic. Please see the attached chart for monthly and yearly comparisons.

State officials noted six deaths occurred in the last 24 hours of reporting that have not yet been lab confirmed.

The daily rate of infections from those tested as of Sept. 14 was 2.2%, down from 3.0 the day before%. By region, the north has a rate of 1.7%, central at 2.7% and the south at 2.7%. The state is no longer using serology tests as health officials explained those results show a past presence of the disease as well as a current one.

As for the rate of transmission, it climbed to 1.12 from 1.08 two days earlier, a rate that has been up due to the high number of positive tests, according to Gov. Phil Murphy. Officials have continually cited transmission rate and positivity rate as health data they rely on to track how the coronavirus is being contained in New Jersey, guiding them in determining when restrictions have to be tightened or lifted.

Officials reported 380 patients are hospitalized. Of those hospitalized, 91 are in intensive care units and 39 on ventilators, while 36 patients were discharged.

Another 330 cases are still under investigation to determine where the person resides.

In regards to the underlying disease of those who have passed, 56% had cardiovascular disease, 45% diabetes, 31% other chronic diseases, 18% neurological conditions, 17% lung diseases, 15% chronic renal disease, 10% cancer and 14% other. New Jersey Department of Health Judith Persichilli has stated most cases have multiple underlying conditions which would push the percentage of 100%.

Health officials noted 158 long-term care facilities are currently reporting at least one case of COVID-19, accounting for a total of 7,264 of the cases, broken down between 4,538 residents and 2,726 staff.

The state’s official death total will now be reported as those that are lab confirmed, sits at 7,143 on Sept. 20. The facilities are reporting to the state 6,759 residents deaths and 121 staff de