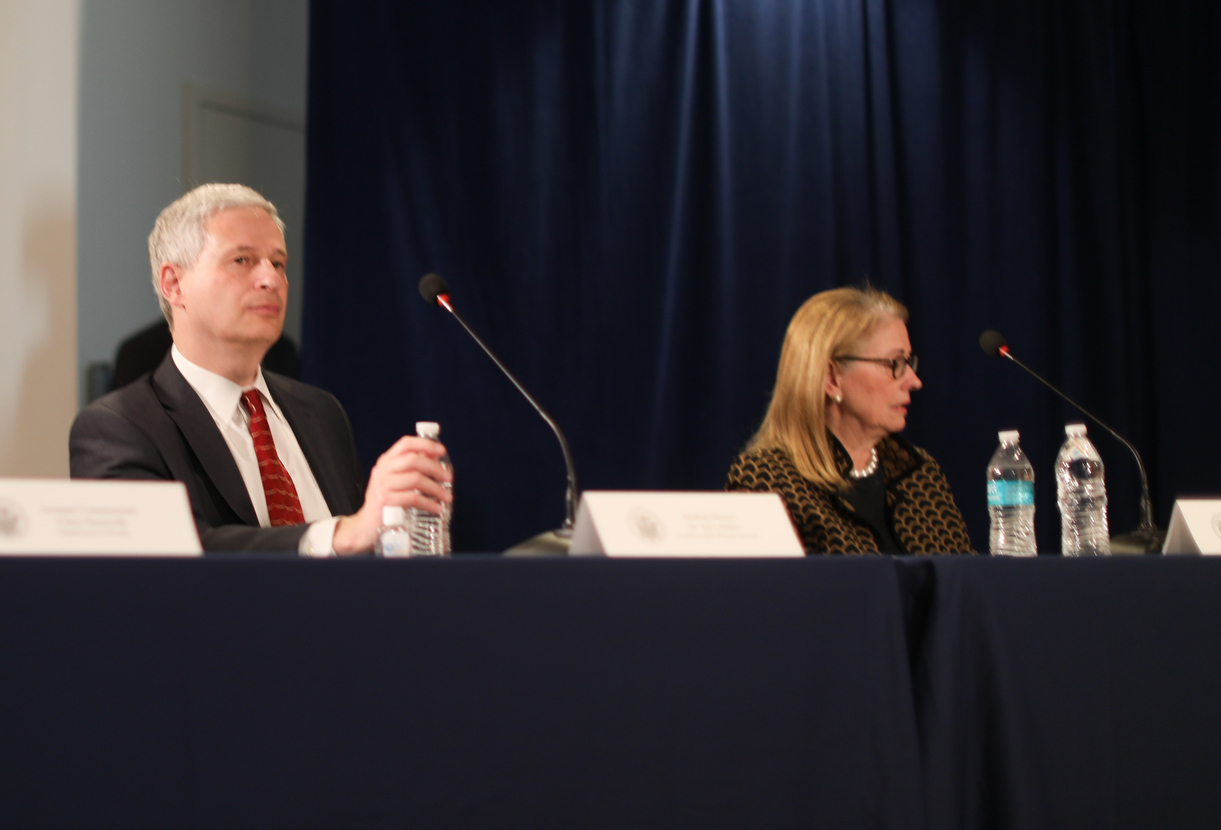 On the day that the state passed 200,000 coronavirus cases, health officials in New Jersey do not believe the recent increase in COVID-19 cases is an indication that a second wave has begun in the state.

“I do not yet see a second wave,” said New Jersey Department of Health Communicable Disease Service Medical Director Dr. Edward Lifshitz, who cited an increase in such data such as new hospitalizations, new cases, visits to emergency rooms increasing and daily positivity rate would indicate a second COVID-19 wave has started in New Jersey.

“I am always paying attention to an undertow that a wave is coming and any increase in numbers catches our attention…but right now I would not save its a wave,” said Lifshitz at a press briefing Sept. 21.

Gov. Phil Murphy believes that the increase is a result of the state now being able to provide tests in bigger numbers than before and isolated outbreaks in shore counties.

“Some of that is due to big testing capacity,” stated Murphy. “Some of this is also community spread. We’re challenged right now in Monmouth and Ocean counties. We must remain vigilant.”

While officials cited no specific cause other than large gatherings, they did rule out the increase being tied to the opening of indoor dining, gyms and schools.

Finding where an outbreak of a case started is the job of contact tracers, with New Jersey Department of Health Commissioner Judith Persichilli asking the public to cooperate when they receive a call.

“Without contacting tracing, we will not be able to answer the question (of an outbreak),” said Persichilli. “Answer the call…so that we can share information with the public to a greater degree of certainty of a type of transmission we are seeing.”

Even as cases increase, Murphy believes that the state has taken the right steps in slowly reopening New Jersey.

“We have to be able to live our lives,” said Murphy. “We have to get back into school, we wanted to get back into dining, gyms…I assume the worst and hope for the best. Be smart. Assume that it is around us and behave as though it is. And balance that with living our lives.”

State officials noted six deaths occurred in the last 24 hours of reporting that have not yet been lab confirmed.

The daily rate of infections from those tested as of Sept. 17 was 1.8%. By region, the north has a rate of 1.3%, central at 2.2% and the south at 2.5%. The state is no longer using serology tests as health officials explained those results show a past presence of the disease as well as a current one.

As for the rate of transmission, it remained unchanged at 1.12. Officials have continually cited transmission rate and positivity rate as health data they rely on to track how the coronavirus is being contained in New Jersey, guiding them in determining when restrictions have to be tightened or lifted.

Officials reported 349 patients are hospitalized, with 185 confirmed and 164 awaiting confirmation. Of those hospitalized, 87 are in intensive care units and 32 on ventilators, while 34 patients were discharged.

Another 340 cases are still under investigation to determine where the person resides.