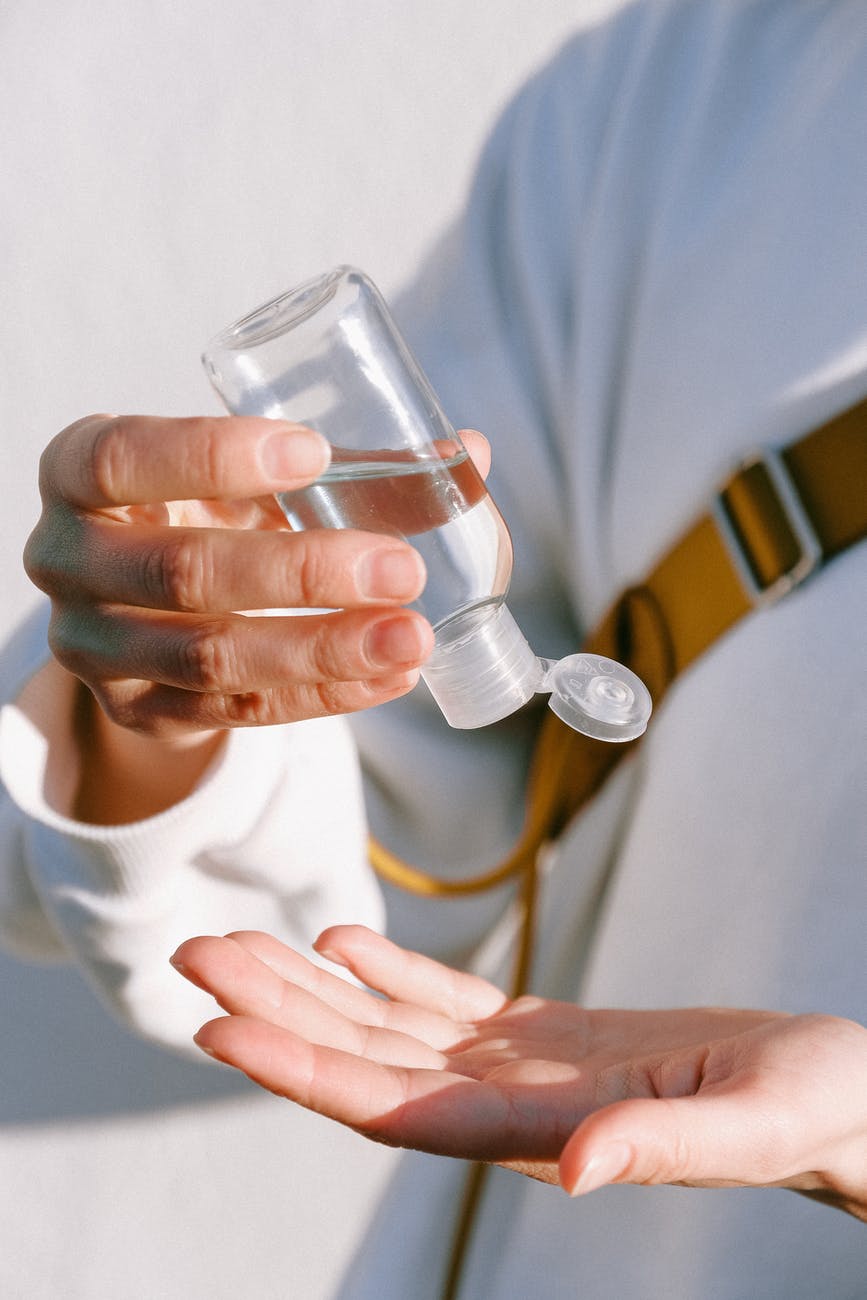 “Since the beginning of the COVID-19 outbreak, we made clear that we would take a tough stand on price gouging and other abuses of New Jersey consumers,” said Grewal. “Most businesses are following the law. For those that are not, these actions are a reminder that the penalties for violations are significant.”

In the past six months, 1,884 cease and desist letters have been sent to retailers suspected of price gouging. In addition, 110 subpoenas related to investigations of alleged violations of the New Jersey Consumer Fraud Act have been issued.

Performance Supply LLC, was charged with allegedly making false and misleading statements in advertising N95 mask respirators for sale to personnel from the New York City Office of Citywide Procurement. In total, $12,500 in fines were assessed against the Manalapan business for both price gouging and misrepresenting the company as an authorized 3M Company distributor.

Hudson Drug of Cresskill was assessed $3,000 in civil penalties for advertising that the COVID-19 antibody tests it sold were suitable for at-home use, contrary to the manufacturer’s instructions. Retro Fitness of Rockaway was assessed a $2,000 civil penalty for allegedly making unsubstantiated claims related to antibody testing made available to club members via a health and wellness center affiliated with the club.

In addition, four merchants were each assessed $500 in civil penalties for violating the Merchandise Pricing Statute. The businesses required to post selling prices for merchandise such as bottled water, toilet paper and sanitizers include News Plus in Parsippany and a Shell station in Ridgewood.

Gov. Phil Murphy’s declaration of a state emergency on March 9 triggered the state’s price gouging law. Excessive price increases during a declared state of emergency, and the immediate 30 days after it concludes, are prohibited.

Under the law, a price increase is labeled excessive if it is more than 10 percent higher than the price charged prior to the state of emergency.

Businesses cited for price-gouging and other consumer fraud violations can be subject to pay civil penalties of up to $10,000 for the first violation and $20,000 for the second and subsequent violations. Violators may also be required to pay consumer restitution, attorney’s fees, and investigative fees.

“We are committed to reviewing and investigating every complaint to ensure that merchants operate responsibly and refrain from unscrupulous behaviors, including violating our price gouging laws, at a time when many New Jerseyans are facing significant financial hardship,” said Paul R. Rodríguez, Acting Director, Division of Consumer Affairs.

Both Grewal and the Division of Consumer Affairs have encouraged residents to report violations.

“Enlisting the help of residents to report unconscionable practices works,” said Grewal. Complaints can be submitted through the state’s website. Information to include includes specific details of price increase, items being sold, photos and receipts.

The daily rate of infections from those tested as of Sept. 19 was 1.9%. By region, the north has a rate of 1.9%, central at 1.9% and the south at 2.1%. The state is no longer using serology tests as health officials explained those results show a past presence of the disease as well as a current one.

As for the rate of transmission, remained unchanged at 1.15. Officials have continually cited transmission rate and positivity rate as health data they rely on to track how the coronavirus is being contained in New Jersey, guiding them in determining when restrictions have to be tightened or lifted.

Officials reported 433 patients are hospitalized. By region, there were 203 in the North, 125 in the Central and 105 in the South.

Of those hospitalized, 88 are in intensive care units and 34 on ventilators, while 32 patients were discharged.

Another nine cases are still under investigation to determine where the person resides.

Health officials noted 162 long-term care facilities are currently reporting at least one case of COVID-19, accounting for a total of 6,723 of the cases, broken down between 4,154 residents and 2,569 staff.

The state’s official death total will now be reported as those that are lab confirmed, sits at 7,154 on Sept. 24. The facilities are reporting to the state 6,773 residents deaths and 121 staff deaths.