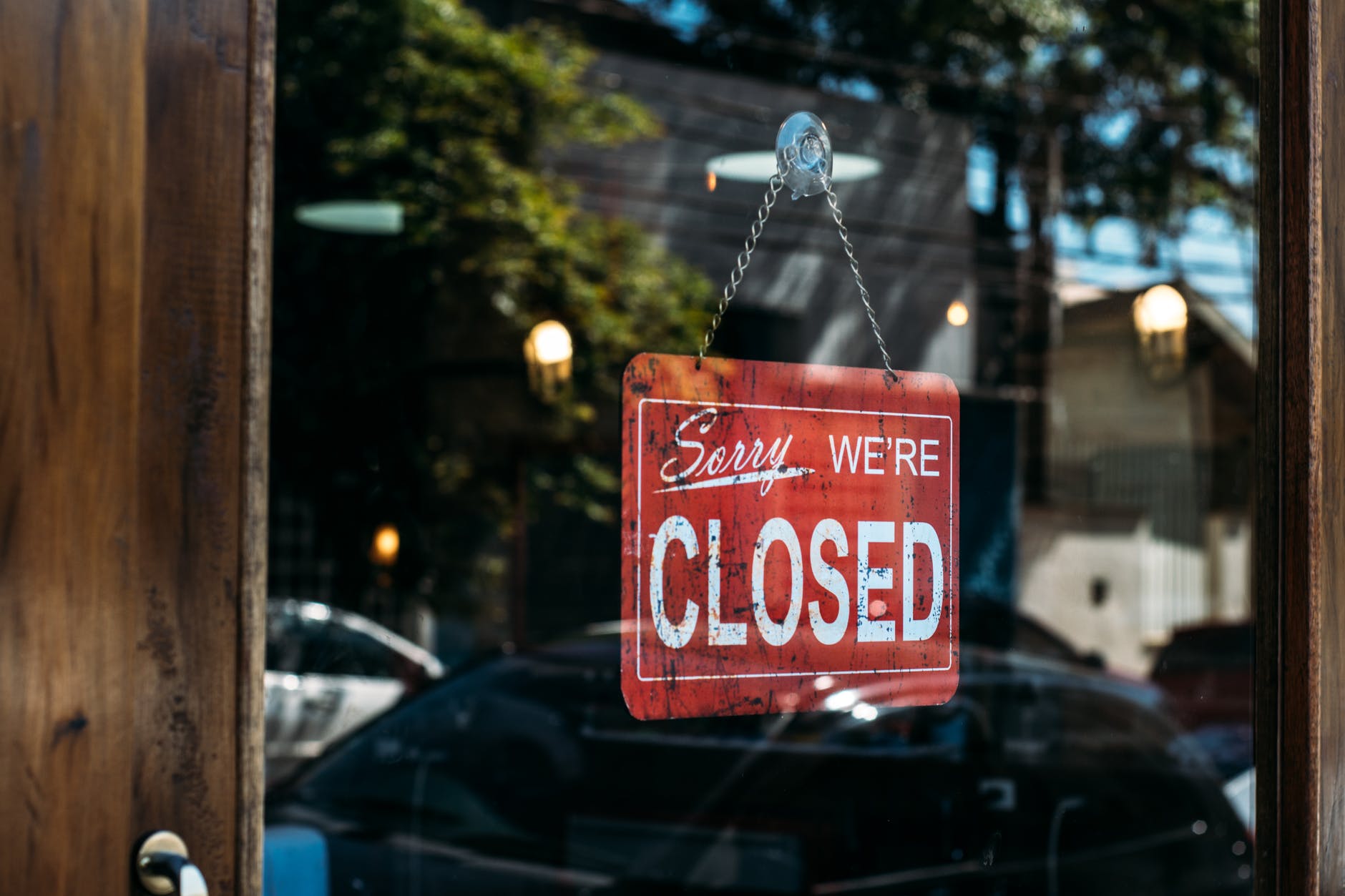 Photo by Kaique Rocha on Pexels.com

The lawsuit, filed Sept. 23 in Sussex County Superior Court on behalf of CKO Kickboxing franchise owner Darlene Pallay, charges Murphy’s administration with ignoring a portion of the Disaster Control Act, which requires the state to compensate owners of properties “employed, taken or used” under the act.

According to the complaint, the state needs to pay businesses forced to close in March under Murphy’s executive orders shuttering all “non-essential” establishments.

“Beginning on March 16, with Executive Order 104, Gov. Murphy decided to use the power given to him by the Act, to order businesses that he deemed ‘non-essential’ to close and to later reopen with severe restrictions,” said Robert Ferguson, one of the attorneys involved with the case.

Under the Disaster Control Act, the governor is given broad powers to take control of private property as long as it would promote public health, safety or welfare. The lawsuit centers around the act requiring the creation of a statewide compensation program for any entity affected by the closing.

Murphy, Ferguson said, “did not follow the law, because he did not order that the affected property owners be compensated, forcing private owners to pay for a public benefit.”

“In essence, the governor’s edicts, as he has ruled for the last six months, have been paid for by New Jersey’s small businesses,” the attorney added.

Pallay’s lawsuit seeks declaratory judgement against Murphy but does not state a specific dollar amount in damages.

Though gyms and fitness facilities were given permission for indoor reopening on Sept. 1, Pallay’s studio in Franklin has been unable to do so, according to the complaint.

Pallay, who has owned her CKO Kickboxing franchise for just over a decade, is known around the community for fundraising to help those in need and was named Franklin Economic Development Committee’s Business of the Month in May 2019.

She was also recognized by Rep. Josh Gottheimer in June as one of his “5th District Hometown Heroes” after she provided free online fitness classes after CKO Kickboxing was shut down during the pandemic.

“I have put everything into this business,” Pallay said. “My blood, sweat and tears.”

The lawsuit is backed by Rescue New Jersey, a newly-formed non-profit group based in Morris and Sussex counties who say they are focused on making sure “power is used solely for the public benefit.”

The group said it was inspired by State Sen. Joe Pennacchio’s (R-26) concerns regarding Murphy’s handling of the coronavirus crisis and the impact of the governor’s orders on the rights and quality of life of New Jerseyans.