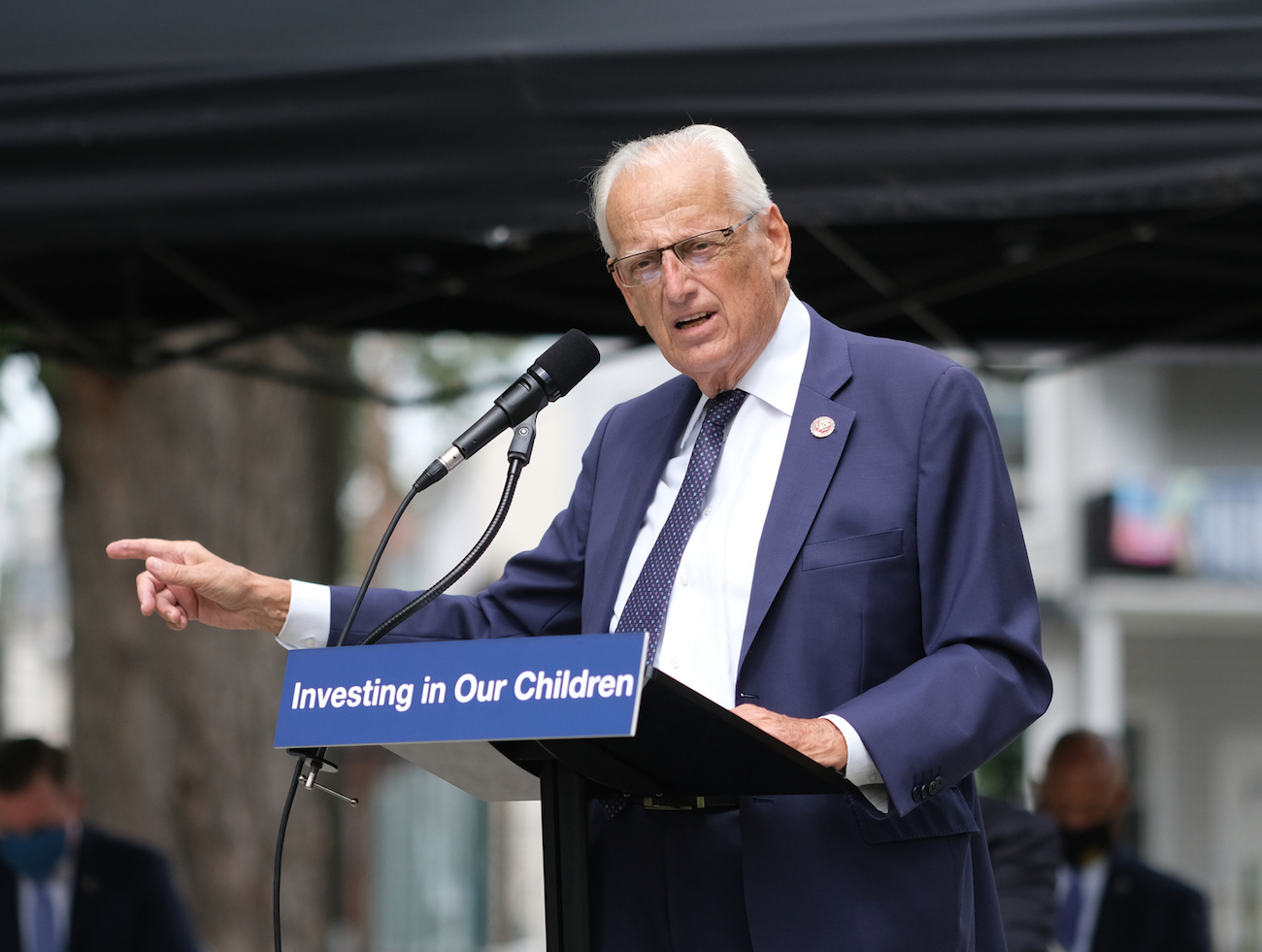 Rep. Bill Pascrell Jr. questioned the launch of an investigation into COVID-19 deaths at nursing homes and long-term care (LTC) facilities led by the Department of Justice (DOJ), decrying the action as politically-motivated.

Pascrell, joined by over 20 members of Congress members, penned a letter to U.S. Assistant Attorney General for Civil Rights Eric Dreiband questing why only Michigan, New Jersey, New York, and Pennsylvania were targeted in the investigation.

“While we do not deny that the federal government must protect residents of LTCs and any institutionalized individual, this action by DOJ does not actually protect those individuals,” the legislators wrote. “Instead, it appears DOJ is abusing its power by taking aim at states that have criticized President (Donald) Trump’s actions during the COVID-19 pandemic.”

The members highlighted how the COVID-19 devastated nursing home and LTC residents due to roll backs of protections and rights at the facilities under the Trump Administration.

The letter argued the move was targeted to cover these failings in an effort to blame states for the deaths.

While the investigation order was designed to “determine if the state orders requiring admission of COVID-19 patients to nursing homes is responsible for the deaths of nursing home residents,” the letter noted the four targeted states were not the only ones to institute similar orders.

The letter cited at least fourteen other states, including Republican-leaning Kentucky, Utah, and Arizona, tha issued similar guidance based on federal guidelines regarding the facilities.

Much of the data was already publicly available, according to the letter.

The letter closed with a series of six questions regarding the investigation, ranging from legal authority to intended future investigations

The letter was one of the first ones taken by Pascrell since being named the chairman of the Ways and Means Subcommittee on Oversight Sept. 22 by Chairman Richard Neal. He took the place of Rep. John Lewis, who passed away in July.

“To serve in the same position my friend John Lewis held for 15 years is an enormous honor and responsibility. Absolutely no one can fill John’s shoes, but I will work hard to make him proud,” said Pascrell.

The 12-term North Jersey congressman said he will work to ensure this subcommittee remains active and engaged, “relentless” in providing oversight and conducting investigations to improve peoples’ lives.

“We will focus with ferocity on holding the criminal Trump regime accountable,” stated Pascrell. “Exposing the public and private corruption left in the wake of the Trump government will take all the labor of cleaning up after the circus leaves town. I’m eager to grab a shovel and get to work.”