OPINION: The Party of Trump 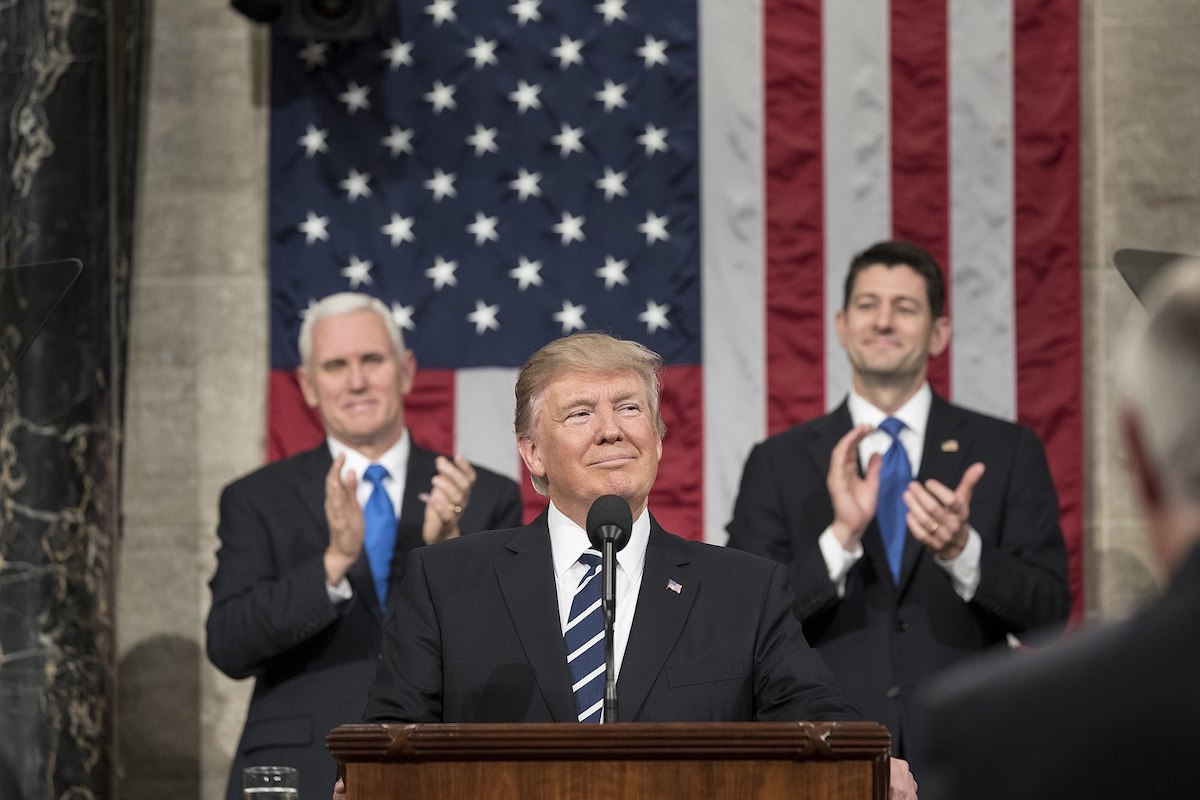 Generally, elections come down to the issues important to voters and a feeling about the candidate him/herself.

The Democratic and Republican parties have issues that are in their DNA, such as a woman’s right to choose for the former and law & order for the latter.

But maybe the biggest issue on the ballot this year is one we usually associate with an individual and not a party.

Candidates point to the imperfections of their rival candidates—it is the essence of campaigning to highlight your strengths and aim to exploit your opponents weaknesses.

But in 2020, more than any other year, it is the collective action of the parties more than individuals that seem to be front and center.

National issues dominating the races are debated with no common ground—the Russia probe being fake news even as U.S. intelligence agencies agree that Putin is attempting to meddle in our elections again in 2020, protests surrounding police reform that morph into questions about defunding the police, and who is more responsible for the success and failures of the nations coronavirus response, federal or state leaders.

But nothing crystallizes the question of character more than the nomination of a Supreme Court Justice with the passing of Ruth Bader Ginsberg. When you cut through all the arguments of when should the seat be filled, the simple fact remains that Republicans in the Senate have gone back on their word in order to please President Donald Trump.

The Republican stance in 2016, led by Senate Majority Leader Mitch McConnell, was to not consider the nomination of  Judge Merrick Garland with nearly a year left in President Barack Obama’s presidency, insisting the voters should be heard first. GOP officials now claim their position is consistent because their objections in 2016 were based in part on the fact the White House and Senate were controlled by opposite parties.

Giving the benefit of the doubt, then how to explain GOP senators, including the now chairman of the Senate Judiciary Committee Lindsey Graham in 2018, more recent statements saying they would not fill a vacancy this election year?

But now, even as public polling by a roughly 60-40 margin shows those same voters wanting the vacancy to remain until the Nov. 3 election is decided, Sens. McConnell and Graham are full steam ahead to install President Trump’s nominee on the highest bench in the land with the only objections in the party from Sens. Lisa Murkowski  and Susan Collins.