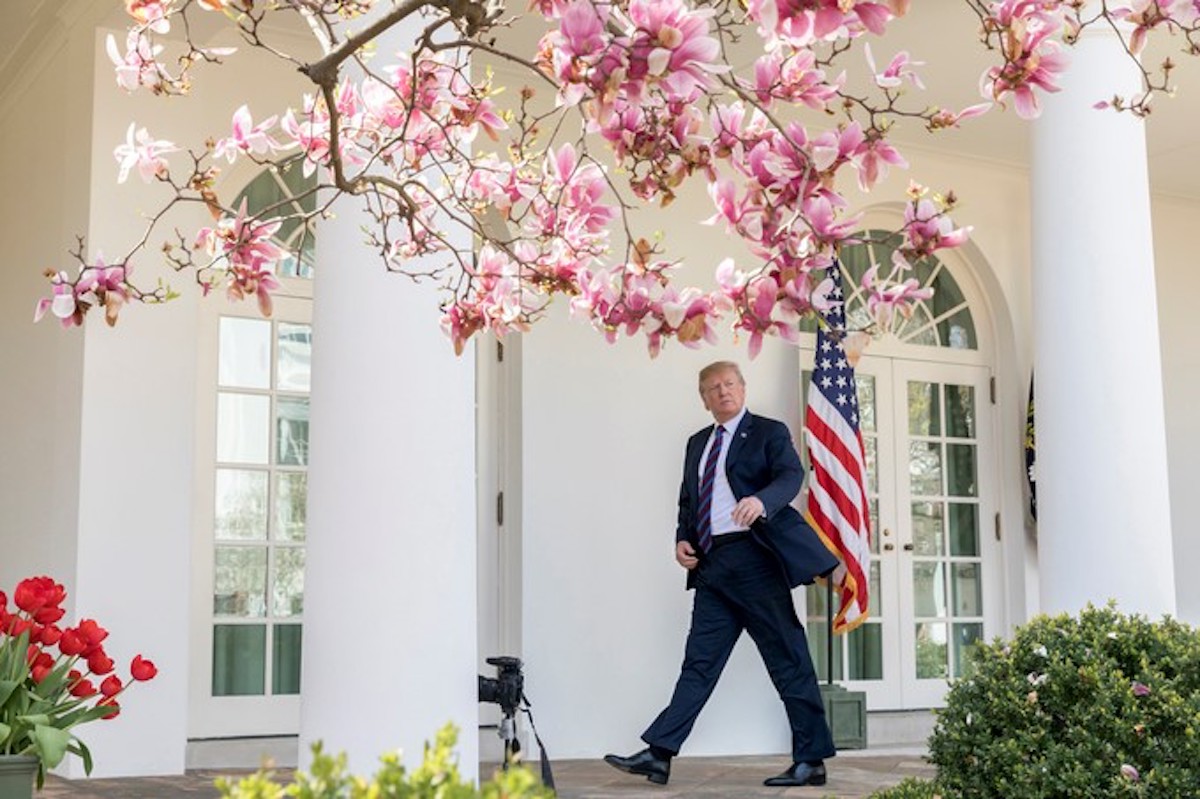 Gov. Phil Murphy and Rep. Albio Sires both criticized President Donald Trump’s refusal to commit to a peaceful transfer of power if he loses November’s election.

“The last thing we need right now is a further undermining of our well-functioning institutions for either decades or centuries in our country,” said Murphy at a press briefing Sept. 25. “On the heavy heart list with the (Trump) administration since they got into office has been a consistent theme of challenging the validity of institutions — Department of Justice, FBI, health officials in Washington in places like the CDC, NIH, NATO and now this.”

In a press statement, Sires added “The President refusing to commit to a peaceful transition of power when asked by reporters is an appalling and gross violation of our constitution.”

The issue arose when President Trump’s response was “Well, we’ll have to see what happens,” when asked about the transfer of power, noting he believes the election result could end up in the U.S Supreme Court as he casted doubt on mail-in voting.

While some GOP leaders in Washington downplayed the President’s statements, others noted Hillary Clinton had recently told Joe Biden not to concede the election until every vote was counted.

Additionally, President Trump framed his decision to seek the appointment of a new Supreme Court Justice before the presidential election as he expects the vote results to end up before the highest court in the land.

For Murphy, he asked that the President be aware of the weight of his words.

“Many of us have bullhorns. No one has a bullhorn greater than the President,” said Murphy. “Please, enough. There’s no evidence that backs this up.”

The first-term Democratic governor touted the hybrid version in place for New Jersey that features both mail-in ballots and in-person voting as being both safe and secure.

“We have a model in place that we feel…will lead to a big turnout without any cares to who wins or loses races,” said Murphy. “We want it to work. We want it to be democracy expanding and doing it at a time when we are protecting public health.”

Sires believes the only person who is actively trying to manipulate the election is the President himself.

“For months now, the President has made blatant efforts to cast doubt on the results of the November election in an attempt to sway public opinion towards believing the vote would be rigged against him,” said the representative. “Nothing could be further from the truth.”

Sires called President Trump’s failure to assure he will comply with this constitutionally directed precedent is both “unthinkable and unacceptable.”

“It exemplifies just how little he cares for the United States Constitution, and the people of the United States,” said Sires. “I am committed to upholding my oath to protect our constitution and our great nation and will stand firmly against any want-to-be tyrant who refuses to adhere to constitutional norms and responsibilities.”