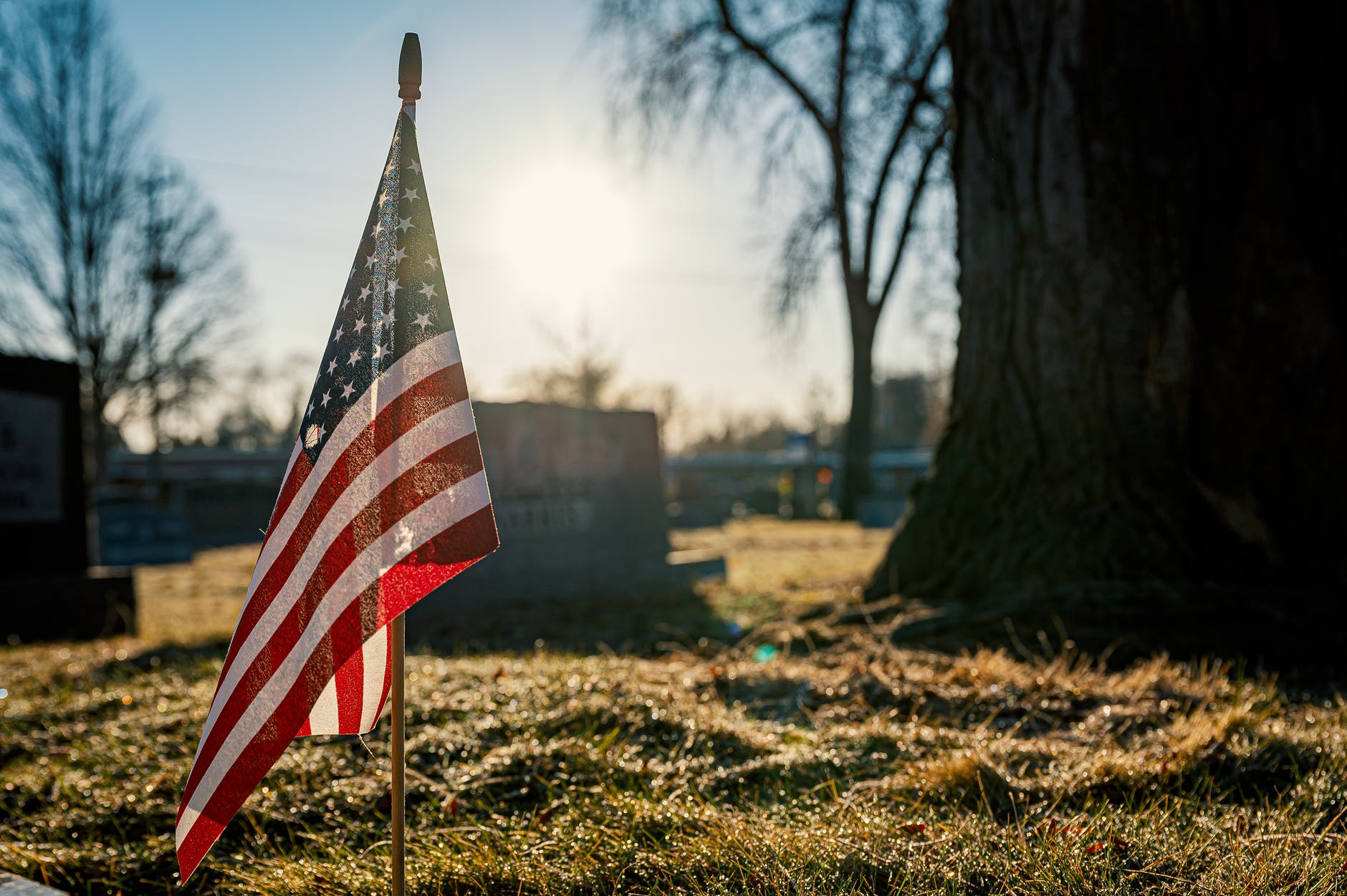 Photo by Brett Sayles on Pexels.com

The petition called upon the public’s support to allow a bipartisan committee with subpoena power to investigate the COVID-19-related deaths at the facilities. The state GOP argued Democrats had blocked their prior attempts to investigate the Murphy Administration’s response.

“I can only hope that our online petition will demonstrate the public’s support for this effort and convince our colleagues on the other side of the aisle to do the right thing,” said State Sen. Joe Pennacchio in a press statement.

The online petition can be found at: https://www.senatenj.com/petitions/nursinghomes/

Prior Efforts to Investigate

Pennacchio, New Jersey co-chair of President Donald Trump’s re-election campaign, has tried to force the Senate to vote on a resolution he had put forth, but was blocked on three separate occasions: May 14, July 30, and Aug. 27.

“Since May, Senate Republicans have called for a thorough, bipartisan, and transparent investigation into the massive loss of life at our long-term care facilities,” said State Senate Republican Leader Tom Kean.

“Unfortunately, our repeated calls for the Legislature to form a special committee with subpoena power to perform this legitimate oversight of the executive branch have been ignored,” Kean stated.

The senators continued to blame Gov. Phil Murphy and his administration for the loss of life, with Pennacchio saying the deaths were “being swept under the rug” to protect the governor.

“We need to talk to the administration officials who came up with the bad policies, veterans home administrators who were more concerned with optics than safety, and private sector operators who were subject to deadly state mandates to accept COVID-positive patients,” said State Sen. Steven Oroho.

The daily rate of infections from those tested as of Sept. 21 was 2.2%. By region, the north has a rate of 1.5%, central at 3.1% and the south at 2.4%. The state is no longer using serology tests as health officials explained those results show a past presence of the disease as well as a current one.

As for the rate of transmission, decreased for a second day in a row to 1.11, down from 1.12 the day before. Officials have continually cited transmission rate and positivity rate as health data they rely on to track how the coronavirus is being contained in New Jersey, guiding them in determining when restrictions have to be tightened or lifted.

Officials reported 416 patients are hospitalized, with 200 in the North, 95 in the Central and 121 in the South.

Of those hospitalized, 88 are in intensive care units and 47 on ventilators, while 36 patients were discharged.

Another 336 cases are still under investigation to determine where the person resides.

Health officials noted 162 long-term care facilities are currently reporting at least one case of COVID-19, accounting for a total of 6,555 of the cases, broken down between 4,033 residents and 2,522 staff.

The state’s official death total will now be reported as those that are lab confirmed, sits at 7,158 on Sept. 27. The facilities are reporting to the state 6,780 residents deaths and 121 staff deaths.

OPINION: The Party of Trump