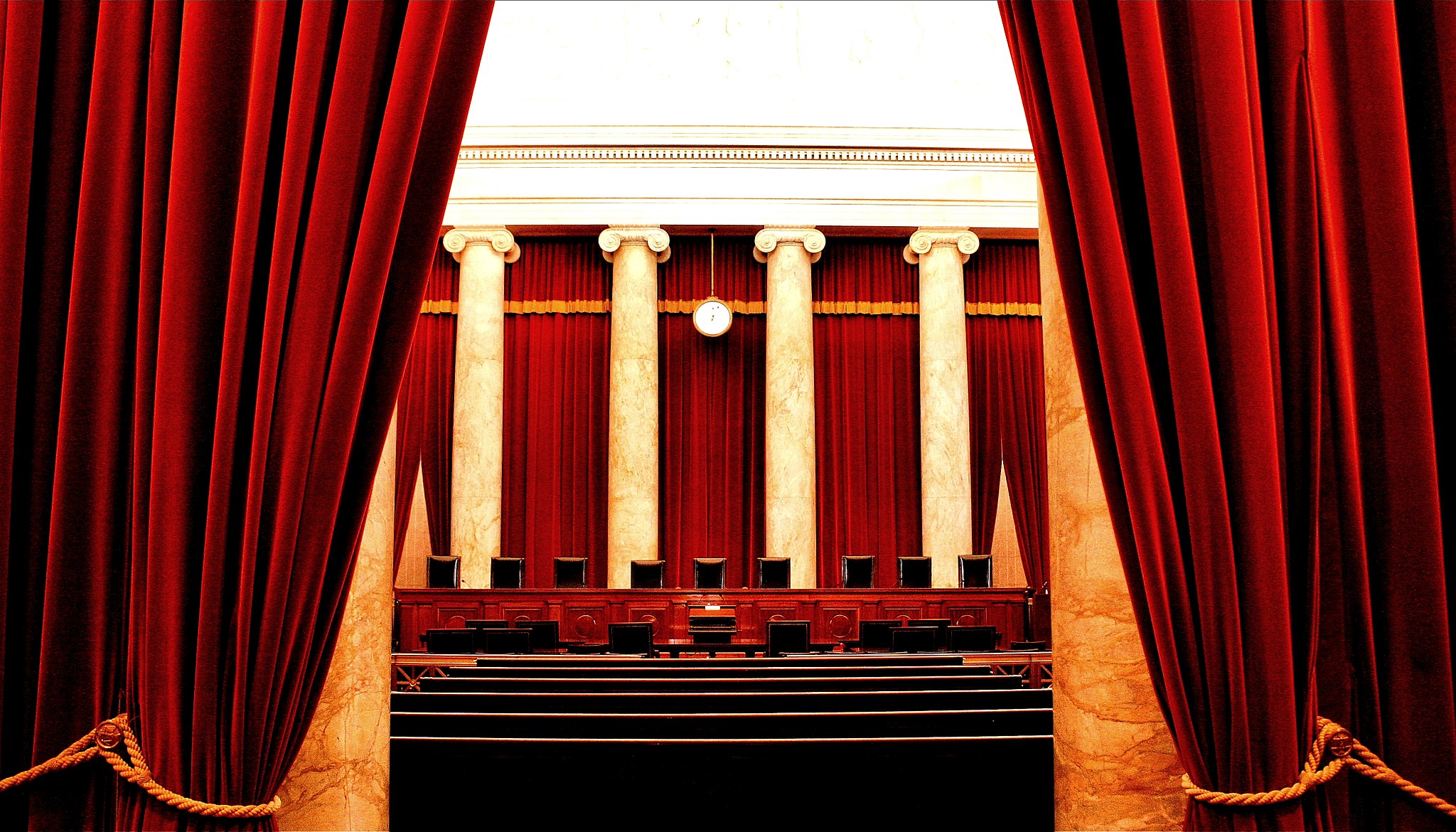 Booker sits on the Senate Judiciary Committee that will hold hearings on the nomination of Amy Coney Barrett, a 48-year-old federal judge from Indiana. Booker has joined members of his party in opposing the nomination, based both on the process and passed statements by Barrett on issues such as healthcare and a woman’s right to choose.

Trump announced his pick on Sept. 26, describing Barrett as having “unyielding loyalty to the Constitution” and as a judge who would rule “based solely on the fair reading of the law.”

‘So Much At Stake’

In a statement following the nomination, Booker emphasized the impact he believes Barrett could have on several issues, including reproductive rights, voting rights, civil rights and clear air and water.

“There is so much at stake in this moment,” Booker said. “Hanging in the balance is the future of the Affordable Care Act and health coverage for millions of Americans in the middle of a pandemic.”

The Supreme Court is scheduled to hear arguments in a case against the Affordable Care Act on Nov. 10.

Barrett’s “record and words make clear exactly what she will do on the court,” said Booker. “It’s unacceptable to me and the vast majority of the American people.”

“With the Supreme Court set to hear arguments in November on the future of the ACA, Amy Coney Barrett’s nomination is being rushed through the Senate in time to strike it down.”

Barrett would mark the third justice appointed by Trump since he took office in 2017. Trump’s two other nominees—Neil Gorsuch and Brett Kavanaugh “have put corporate interests over the interests of workers and consumers,” Booker said.

Once the confirmation hearings begin Oct. 12, Senate Judiciary Chairman Lindsey Graham (R-SC) anticipates the committee will approve the nomination within 10 days, setting up a full Senate vote to send her to the Supreme Court by month’s end.

“President Trump has repeatedly said he is counting on his nominee to vote in his favor in any election cases that might reach the Supreme Court later this year,” Booker said. “That’s not the way democracy is supposed to work in America.”

The senator added, “The Supreme Court is facing a crisis of legitimacy,” one that will be further deepened if Trump and Senate Republicans “succeed in confirming a justice through this rushed, cynical and partisan confirmation process.”

Democratic Presidential Candidate Joe Biden blasted Trump for moving ahead with the nomination just prior to the General Election, saying he believes the vacancy should not be acted upon by the Senate “until after the American people select their next president and the next Congress.”

With more than 200,000 COVID-19-related fatalities in the U.S. and millions of Americans facing unemployment, eviction and foreclosure, Menendez questioned why the GOP appears to be focusing more on filling the Supreme Court seat instead of the pandemic.

“President Trump and Mitch McConnell won’t lift a finger to pull our nation out of this unprecedented, deadly crisis, (but) they’ve made clear they’ll be working overtime—to ram through a Supreme Court nominee and fulfill their dream of killing the ACA. To them, this nominee puts them within reach of tearing healthcare coverage and protections for pre-existing conditions from millions of Americans,” Menendez said in a statement.

“This is nothing less than a cynical power grab in the midst of an election in which they fear that the will of the American people can ultimately end their reign,” he said. “And this nominee is nothing more than a knowing pawn in their scheme.”