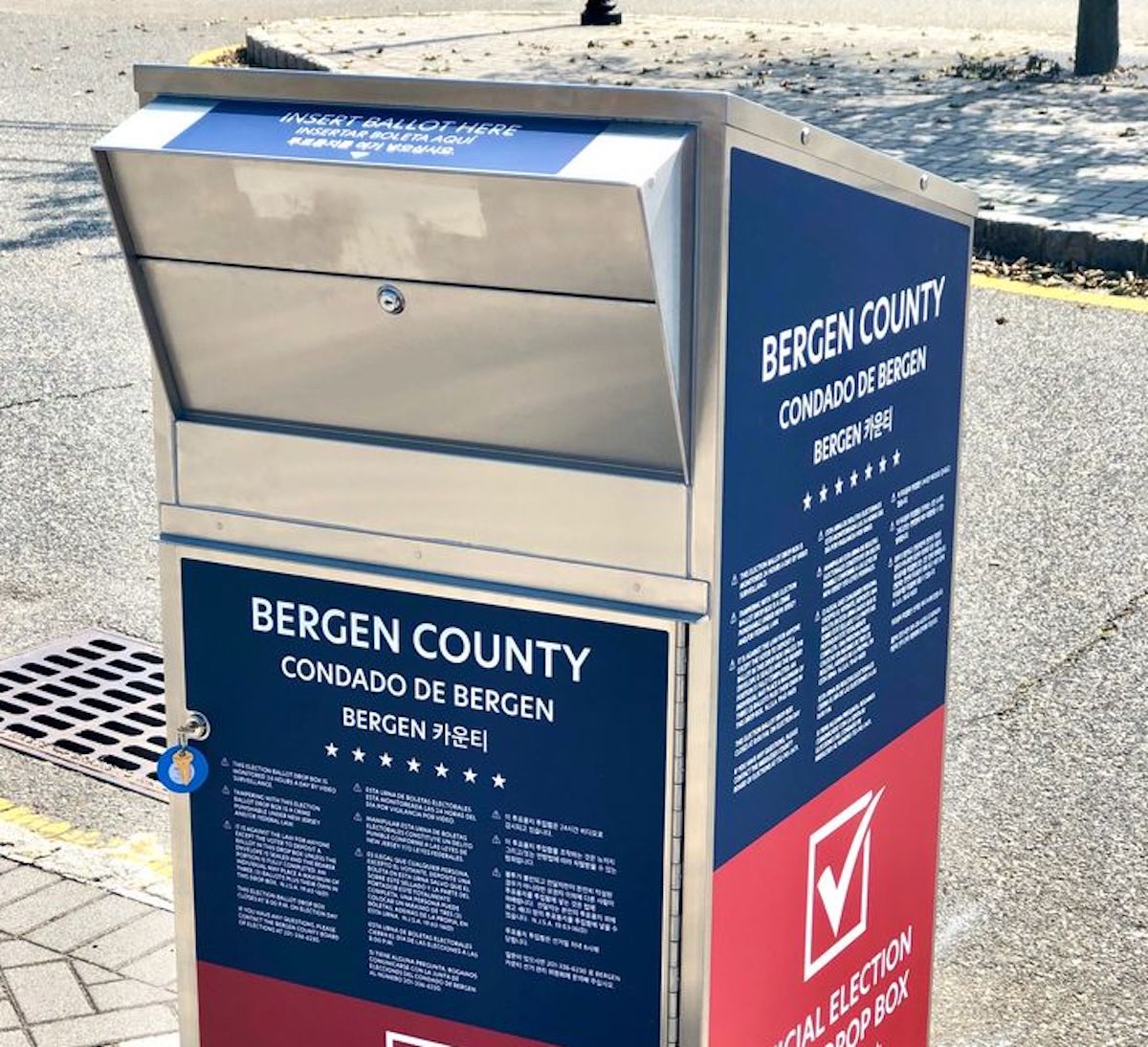 State Sen. Kristin Corrado called for more transparency in the 2020 election process across the Garden State following the discovery of 6,535 mail-in ballots that were incorrectly postmarked.

In a letter to New Jersey Secretary of State Tahesha Way, Corrado (R-40) sought to determine who in the administration was notified of the error, and when it was reported.

“Whether it’s a result of human error or blatant malfeasance, the integrity of our upcoming general election is at stake through concerning situations like this,” the State Senator said.

In August, Corrado spoke out on the Senate Floor against the push for an all vote-by-mail election by Gov. Phil Murphy. She called for in-person voting and and secure ballot boxes in every municipality.

Additionally, she tried to amend A-4475/S-2580, which would require ballot boxes to be installed seven days before an election. She argued at least 185 towns which were primarily Republicans were excluded in the bill.

The motion to amend was tabled, and Gov. Murphy signed the bill into law.

Examples of Errors in Ballot Process

Corrado shared a variety of errors her office had already received regarding incorrect mail-in ballots, including:

“When many competitive races are decided with narrow margins of victory, it’s clear that the delivery of these extra mail-in ballots provides a real opportunity to improperly change the outcome of elections. It’s yet another reason that I’m calling for New Jersey residents to be able to vote in person,” the GOP State Senator commented.

Two Prior Letters Sent to Way

Corrado had sent a prior letter to Secretary Way asking all New Jersey county clerks to post sample ballots to better inform the public of how the process would work.

Additionally, a second letter requested each Board of Elections be required to publicly post plans to count ballots.

“I have heard from many constituents who are justifiably concerned about the numerous cases of voter fraud, ballot tampering, incorrect counting, human error, and postal issues earlier this year,” said Corrado.

2020 Election: A Look at President Donald Trump, Joe Biden in The Race for President