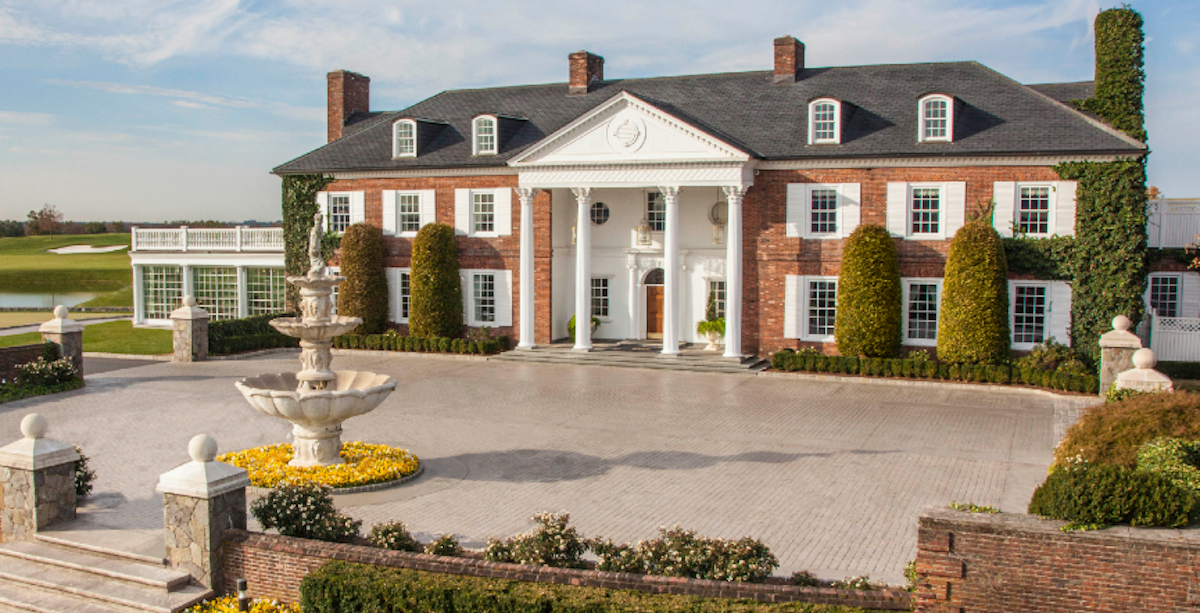 Gov. Phil Murphy is urging those attending a fundraiser with President Donald Trump in New Jersey Oct. 1 to get tested for the coronavirus.

“Tammy and I send our best wishes to President Trump and First Lady Melania Trump for a speedy and complete return to good health,” said Murphy in a press statement. “ If there is one thing we have learned in New Jersey over these months, it’s that we pull together and support everyone fighting this virus.

Murphy added at a press briefing in Ocean County that “The contact-tracing process is underway. We urge everyone who attended yesterday’s event in Bedminster to take full precautions, including self-quarantining and getting tested.”

President Trump disclosed that he and the First Lady tested positive for COVID-19 at about 1 a.m. Oct. 2. The First Couple was tested after one of the President’s closest aides, Hope Hicks, was diagnosed as having the coronavirus the morning of Oct. 2. White House chief of staff Mark Meadows said President Trump is showing mild symptoms of COVID when he updated the press the morning of Oct. 2.

As of 1 p.m Oct. 2, no other family or Trump senior staff members had tested positive. But two attendees of a Rose Garden ceremony—Sen. Mike Lee (R-UT) and University of Notre Dame President Rev. John I Jenkins—announcing the nomination of Judge Amy Coney Barrett had tested positive for COVID-19.

According to multiple media reports, Hicks found out about the positive test just as the president was leaving for in New Jersey. President Trump arrived at Morristown’s airport around 2 p.m. before flying via helicopter to Bedminster. After the event, he helicoptered back to Morristown and departed in Air Force One around 4:40 pm.

The event was held outdoors at Trump’s golf course in Somerset County. The President was reportedly in contact with about 100 people there. The top tickets—priced $250,000—included a roundtable discussion and a photo-op with the president. In all, the event raised $5 million, a Republican National Committee.

One of the attendees was GOP U.S. Senate Candidate Rik Mehta. In a tweet, Mehta said “I was at Bedminster yesterday with President Trump, I did not come in contact with him but he looked great, he was charismatic and energetic. I wish him and the First Lady well and I’m confident they will make a full recovery!”

During a television appearance Friday morning, Christie said he feels fine but would get re-tested for the coronavirus.

He revealed that during his four days at the White House, he was tested every day but nobody had been wearing masks while they were in the room with President Trump.