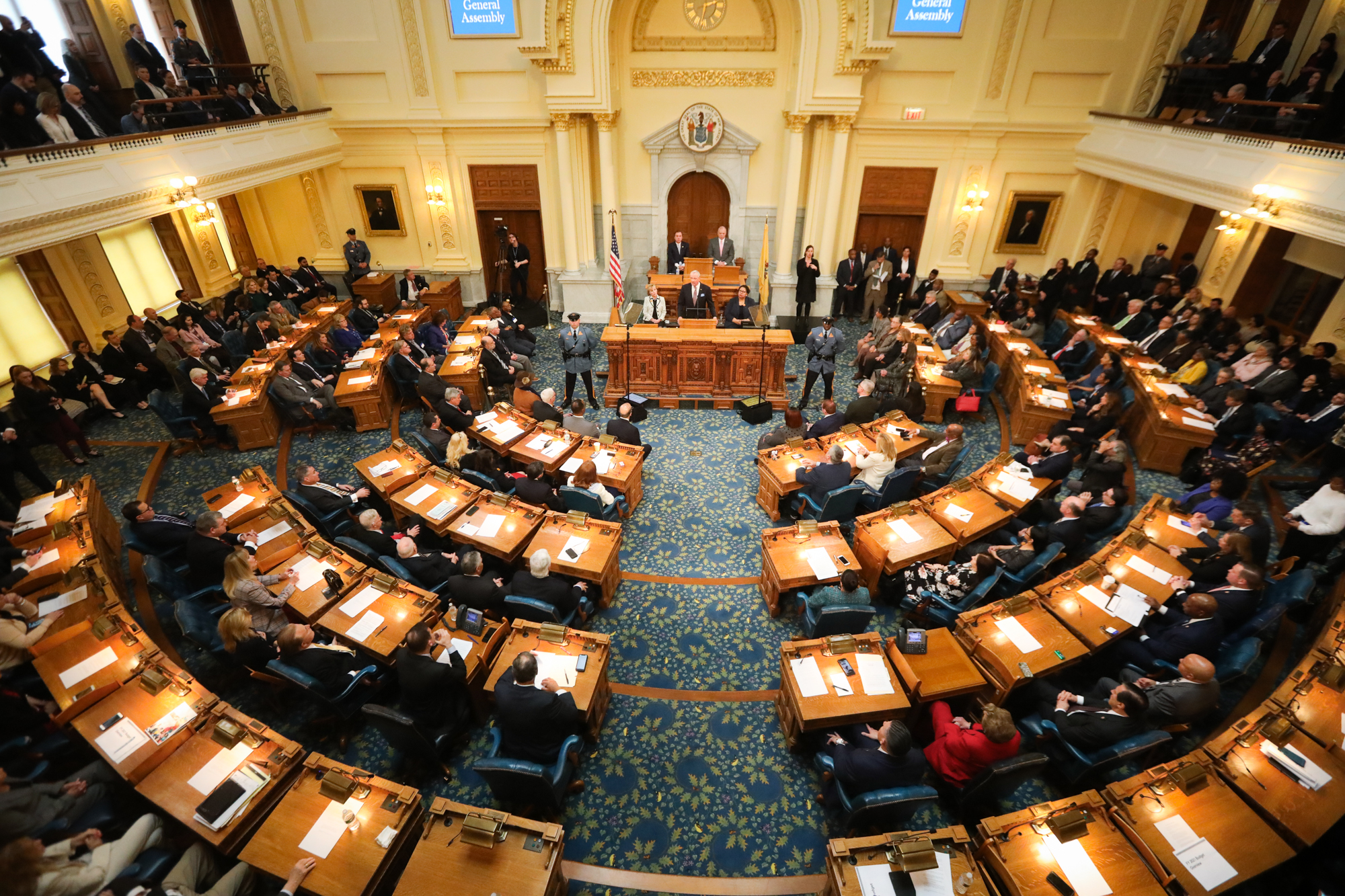 The budget, which went into effect Oct. 1 and runs through June 30, 2021, plans for too much spending and too many taxes, Senate Republicans said in a statement shortly after Murphy’s approval.

“This will be the most expensive year ever and it didn’t have to be this way,” State Sen. Steve Oroho (R-24) said.

“The budget includes $4.5 billion in borrowing that will burden New Jersey taxpayers for decades into the future. That massive debt increase avoided constitutional scrutiny by state voters, and will be used not for basic services but to create a fake ‘surplus’ for the administration to spend at will,” he said.

Besides borrowing $4.5 billion to help close a revenue shortfall sparked by the COVID-19 pandemic, the budget includes an increase in taxes on corporations, restores the millionaire’s tax in New Jersey and boosts the state’s surplus to more than $2.5 million.

Oroho said, “While families, seniors and employers continue to struggle with economic hardships created by the pandemic, this budget is glaringly bereft of fiscal reforms and packed tight with tax increases and borrowing. This will cost New Jersey residents dearly.”

Assemblyman Hal Wirths (R-24), the Assembly Republican budget officer, said Murphy’s budget is meant to give the appearance of a surplus.

“With $703 million of increased taxes, $1.7 billion of spending hikes and $4.5 billion of new borrowing, this budget does less for more,” Wirths said.

New Jersey, he continued, “will be the only state in the nation to increase spending and increase debt as people are continuing to file new unemployment claims and small businesses continue to close.”

Republican State Chair Doug Steinhardt said in a statement that the governor “might as well be signing a letter addressed to every New Jersey taxpayer that reads ‘Move to Florida or Pennsylvania. I don’t care’.”

“This is the most callous and crippling budget in New Jersey history,” he added.

The governor believes the budget is a win, especially for middle and working-class New Jersey taxpayers, because it brings back the millionaire’s tax and will provide 800,000 families with tax rebates.

The legislature restored a number of programs, including funding for school-based mental health services and subsidies paid to New Jersey’s hospitals for providing care to the uninsured.

“As we continue to grapple with the effects of the pandemic, building a stronger New Jersey requires us to continue to bolster the middle-class families who are the backbone of our state,” Murphy said.

“This revised budget not only recognizes the realities of the pandemic, offering much-needed tax fairness, including tax relief to the middle class, but also maintains our core principles so that we can emerge from this crisis stronger, fairer, and more resilient,” he said.