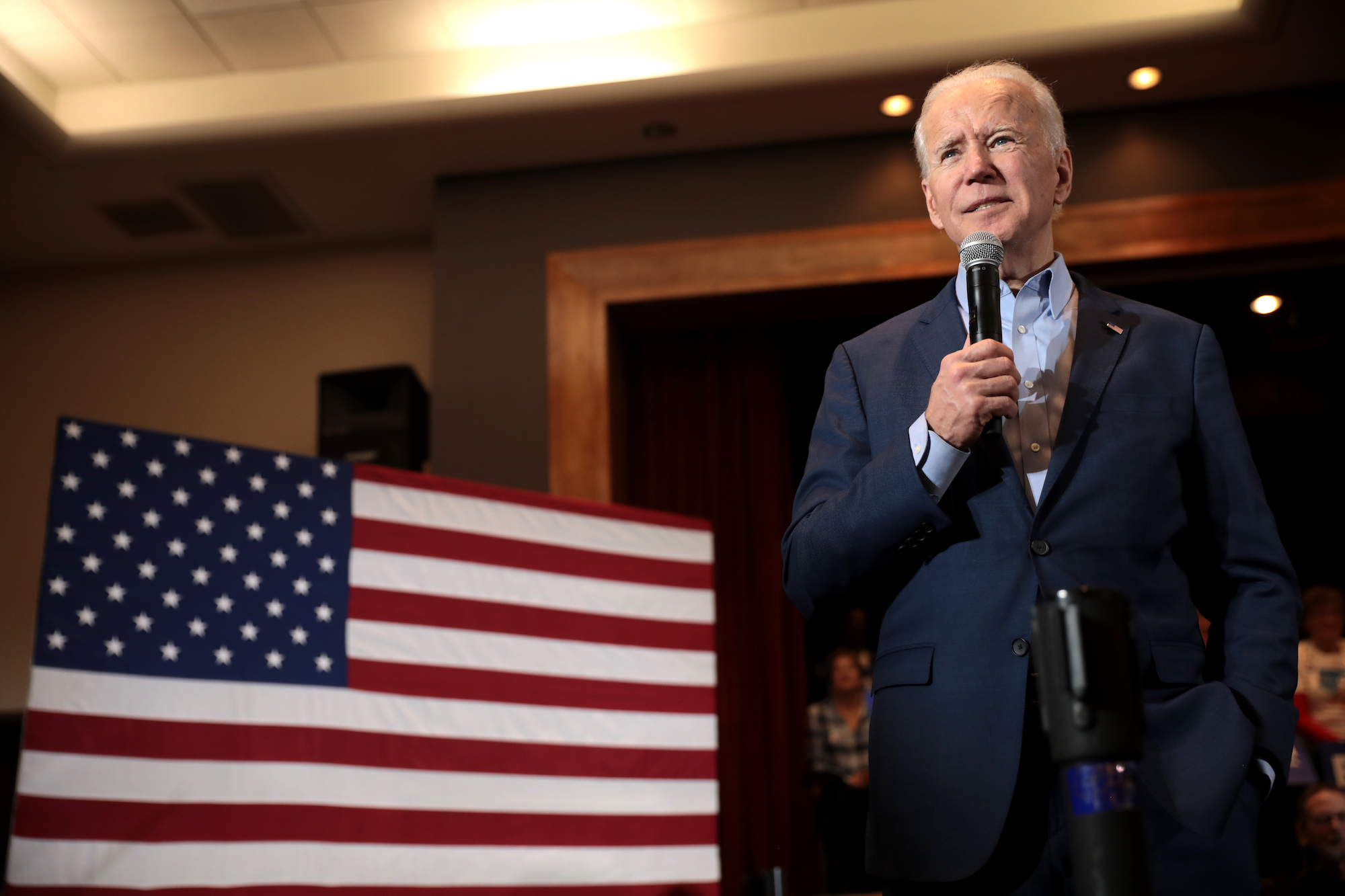 In endorsing Joe Biden, we are backing the former vice president to provide America with a steady hand that will work to unify a battered and tired country.

As he is wont to say, we know who Joe Biden is—the son of Scranton, the commuter when he was the Senator of Delaware and the last person President Barack Obama would talk to before major policies decisions were made.

Biden is a centrist Democratic that this country needs at this moment in time to help navigate the COVID-19 crisis and to rebuild our economy, one that he has first hand experience with from his work overseeing the 2009 Recovery Act after the Great Recession.

Biden’s platform includes defending and expanding the Affordable Care Act while offering new economic opportunities centered around his Green New Deal. Internationally, his election will automatically renew trust from our allies and put on notice those that have been allowed to act lawless over the past four years.

But make no mistake about it—the endorsement is equally a firm rebuke of the last four years of President Donald Trump. We do not discount Trump successes that could potentially be beneficial to the U.S. We hope the agreements that Israel has made with their neighbors is a beginning as well as efforts to confront China in trade practices.

Among the domestic accomplishments, he created a White House VA Hotline to help veterans and principally staffed it with veterans and he made passing the First Step Act, a criminal justice bill that enacted reforms that make our justice system fairer and help former inmates successfully return to society, a priority.

But two exchanges during the debate showed why he should not be rehired for another four years. The first is the one that has gained the most attention, the inability to denounce white supremacy and the Proud Boys.

The former vice president later crystallized why he should be the choice over President Trump, stating, “He keeps trying to rile everything up. He doesn’t want to calm things down—instead of going in and talking to people and saying, ‘Let’s get everybody together. Figure out how to deal with this.’ What’s he do? He just pours gasoline on the fire constantly and every single solitary time.”

The country is at one of its most divided times it has been in its history, much of that caused by Trump. The problems of our day that used to be solved by negotiations and deal making now just fall to the wayside. Hard issues are just kicked down the road and talking points on both sides of the aisle are used to just firm up their base.

Make no mistake about it, Joe Biden is an imperfect candidate. But what he is—a compassionate man with a proven track record of working across political parties and within his own party to move this country forward—is what our nation desperately needs starting Jan. 20, 2021.

To go along with Biden, North-JerseyNews.com is endorsing Cory Booker for the U.S. Senate over Rik Mehta.

Booker in his six years as Senator—and his time as Newark Mayor before that—has proven to be a tireless advocate in issues important to New Jersey, including environmental issues, a top sponsor of the First Step Act and a prominent voice this summer in dealing with systematic racism.

After an effort to win the party’s nomination to top the Presidential ticket, Booker has become a national voice working to better the lives of all Americans. The double edge sword is that the Senator’s presence in his home state has lessened as a result. That is an issue Mehta has raised throughout the campaign and one Booker would be wise to consider.

But for a successful Biden Administration, he will need a Senate that will work with him. Cory Booker will be a key figure in fighting for Biden’s agenda and is worthy of your vote to re-elect him to the Senate.