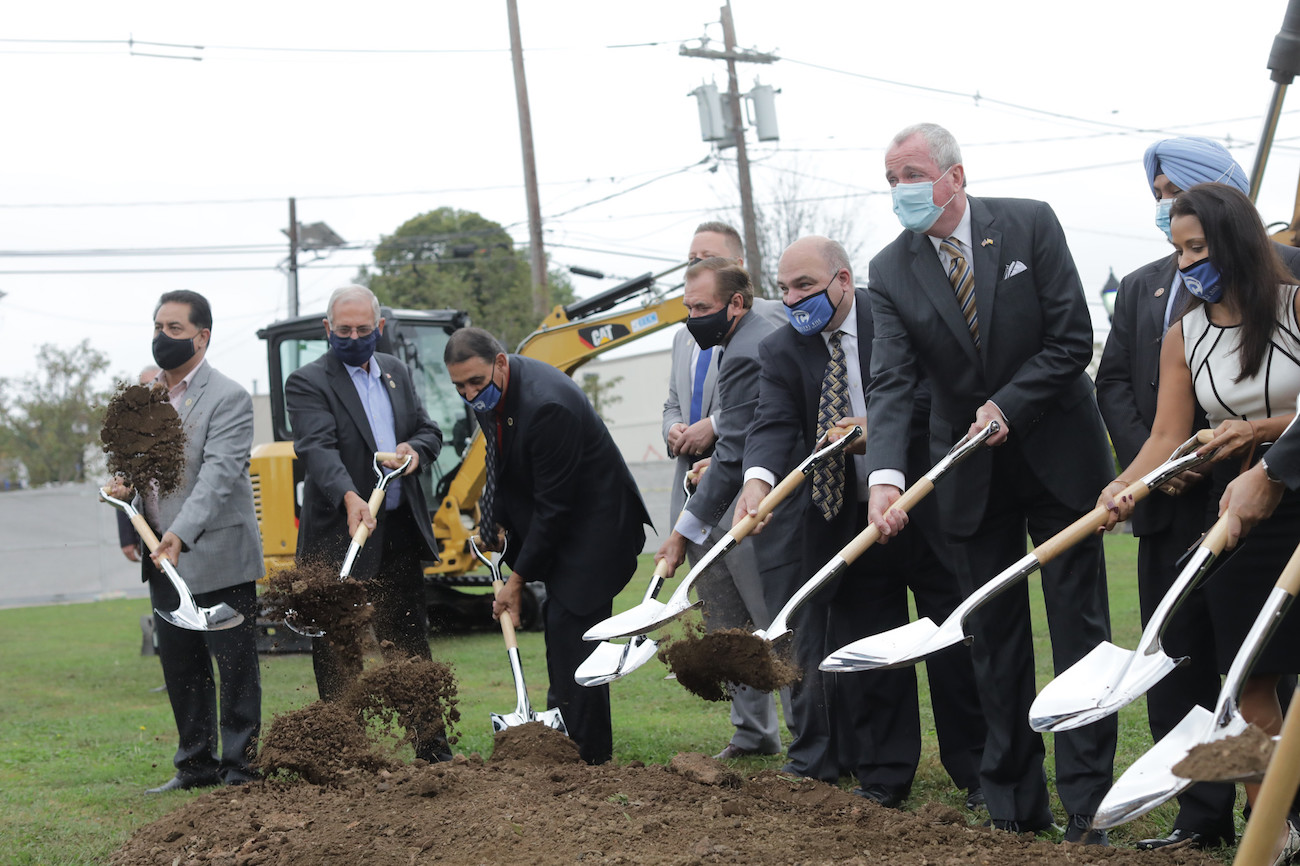 A state investigation shows the School Development Authority (SDA) has become an “unabashed patronage pit” for the Murphy administration, according to two North Jersey State Senators

“This investigation confirms what we have known for two years—the Murphy administration encouraged, approved, and then vehemently denied blatant nepotism and cronyism,” said Corrado (R-40) in a press statement. “Firing highly qualified government employees and hiring family and friends who lack sufficient skills is the epitome of abuse of power and personal greed. The Murphy administration must be held fully accountable for their aversion to the truth.”

“The truth that has finally come to light through the SCI report confirms our worst suspicions of improper and unethical wrongdoings,” added Oroho (R-24). “The hiring practices of the Murphy Administration must be further investigated to put an end to nepotism and political patronage and to help restore the public’s faith in state government.”

The report centered around the hiring practices at the SDA, which is tasked with building and renovating schools in the state’s 31 poorest urban districts. Delgado-Polanco resigned in April 2019 amid allegations of nepotism and improper hiring after being on the job for less than a year.

Investigators concluded that while Murphy administration officials did not rubber stamp every detail of Delgado-Polanco’s managerial decisions, “their actions, and in some cases, inaction, made it clear that she conducted her overall activities as CEO with the tacit approval of the Governor’s Office.”

The SCI report referred to Delgado-Polanco as a “woefully inexperienced CEO” who oversaw an agency plagued by “questionable administrative actions, suspect hires, and outright managerial malfeasance.”

In their written response in the report, both Delgado-Polanco and former Murphy chief of staff Peter Cammarano argued with the findings, characterizing the report as being “sensationalized” in an attempt to “smear” the Murphy administration.

Murphy commented on the finding at a Oct. 5 press briefing, saying that he had been briefed on the report and did not agree with all of the findings, but hoped to work with all parties of to improve the agency.

Corrado and Oroho, who served as the Senate Republican members of the New Jersey Legislative Select Oversight Committee (LSOC)  charged with investigating the hiring practices of the Murphy administration, said new SCI report leaves no doubt that the LSOC’s work remains incomplete.

“After reading the report, there are many more questions that need answers,” added Corrado. “Who in the governor’s office is overseeing hires? What measures can we enact to prevent these abuses? In the spirit of good governance, I will continue to call for the Legislature to continue its works to…develop effective reforms.”

Oroho noted that with the SDA investigation over, SCI should turn its focus to the action of the Murphy Administration in regards to long-term care facilities.

“I believe their investigators should turn their attention to the more than 7,000 preventable COVID-19 deaths in nursing homes, veterans homes, and long-term care facilities,” added Oroho. “We still have veterans who remain at risk, along with thousands of vulnerable residents in nursing homes and long-term care facilities who deserve better protections. They deserve answers too.”