by Nathan Resso
in County, Trenton
0 0
3 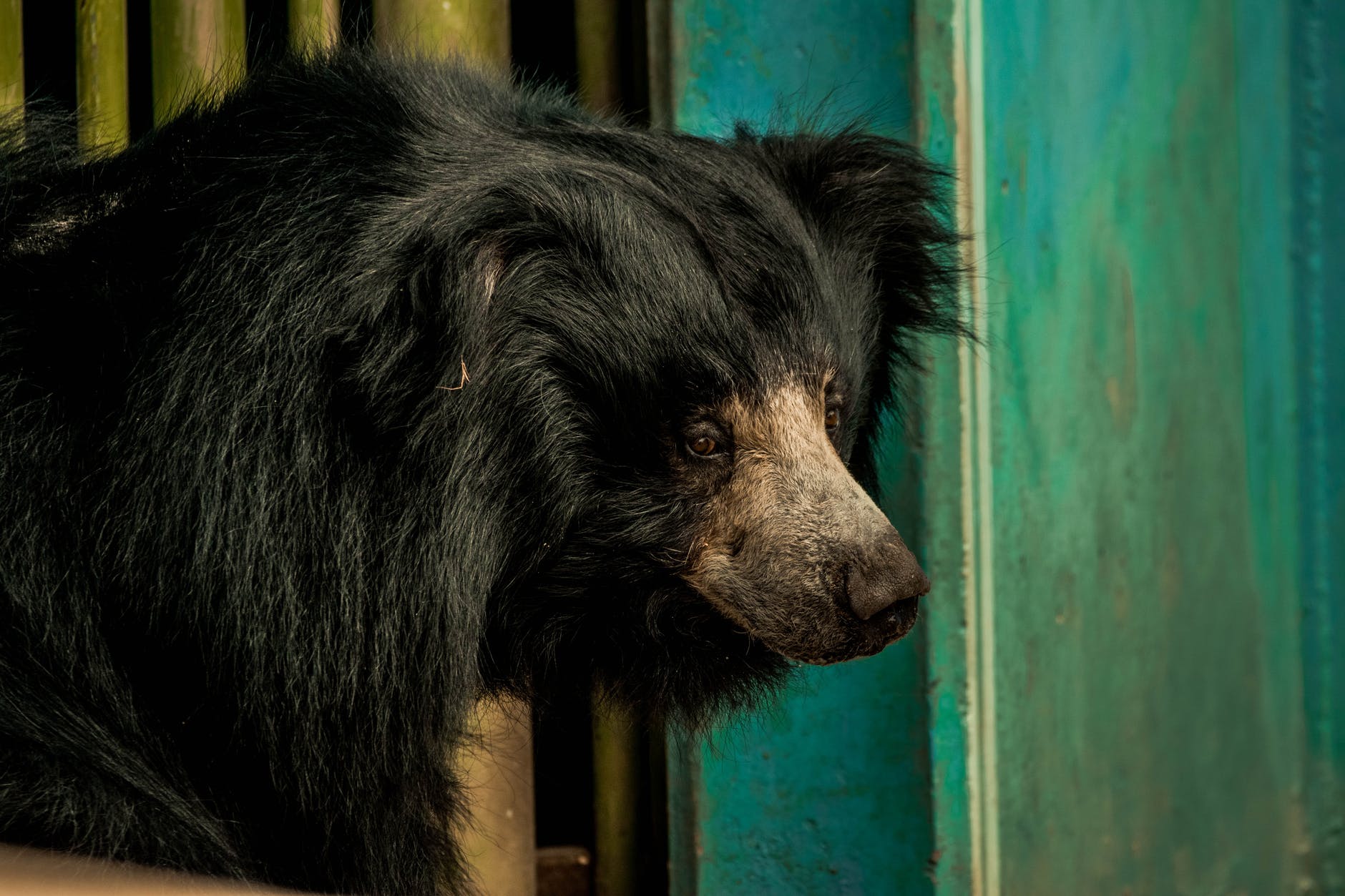 Photo by Kevin Bidwell on Pexels.com

The changes give authority to the Council and New Jersey Department of Environmental Protection (NJDEP) to engage in a review of current scientific data to both protect public safety and wildlife across the state.

“With today’s announcement, we will end the bear hunt under my Administration and develop a new black bear policy that keeps public safety at the forefront of our concerns while protecting wildlife in the State,” said Murphy at a press briefing Oct. 5. “I am grateful to the Fish and Game Council for their commitment to working with the Department of Environmental Protection to address this issue and chart a better way forward.”

Ending One of the ‘Cruelest’ Bear Hunts

New Jersey’s bear hunt was considered one of the cruelest in the nation, according to State Sen. Vin Gopal.

“I am very thankful to Gov. Murphy for making 2020’s Bear Hunt the last one ever in the state of New Jersey. This inhumane practice has gone on far too long, and it is time to eliminate it in its entirety on public and private lands,” he said.

“Connecticut hasn’t had a bear hunt, I believe this is right, since the 1840s. There’s got to be a way to get at this to both protect public safety and to be humane. We believe after this year that we’ll be able to achieve that balance,” Murphy said.

The proposed rule, published Oct. 5 in the New Jersey Register, is subject to a 60-day comment period. Under the rule, the current Comprehensive Black Bear Management Plan Policy would be removed from the Game Code, effectively banning the bear hunt within the state.

NJDEP Commissioner Catherine R. McCabe said her department will work in coordination with the independent Fish & Game Council to protect public safety as well as wildlife.

“As DFW and the Council embark upon the data and policy analysis necessary to develop a new Comprehensive Black Bear Management Policy, we will rely on the best available science, engage often with the public, and work to achieve the best balance,” said McCabe. “We look forward to continuing our productive dialogue with the council on this and other important natural resource management priorities.”

Murphy previously issued an Executive Order in 2018 to limit the existing hunt by preventing bear hunting on state lands.