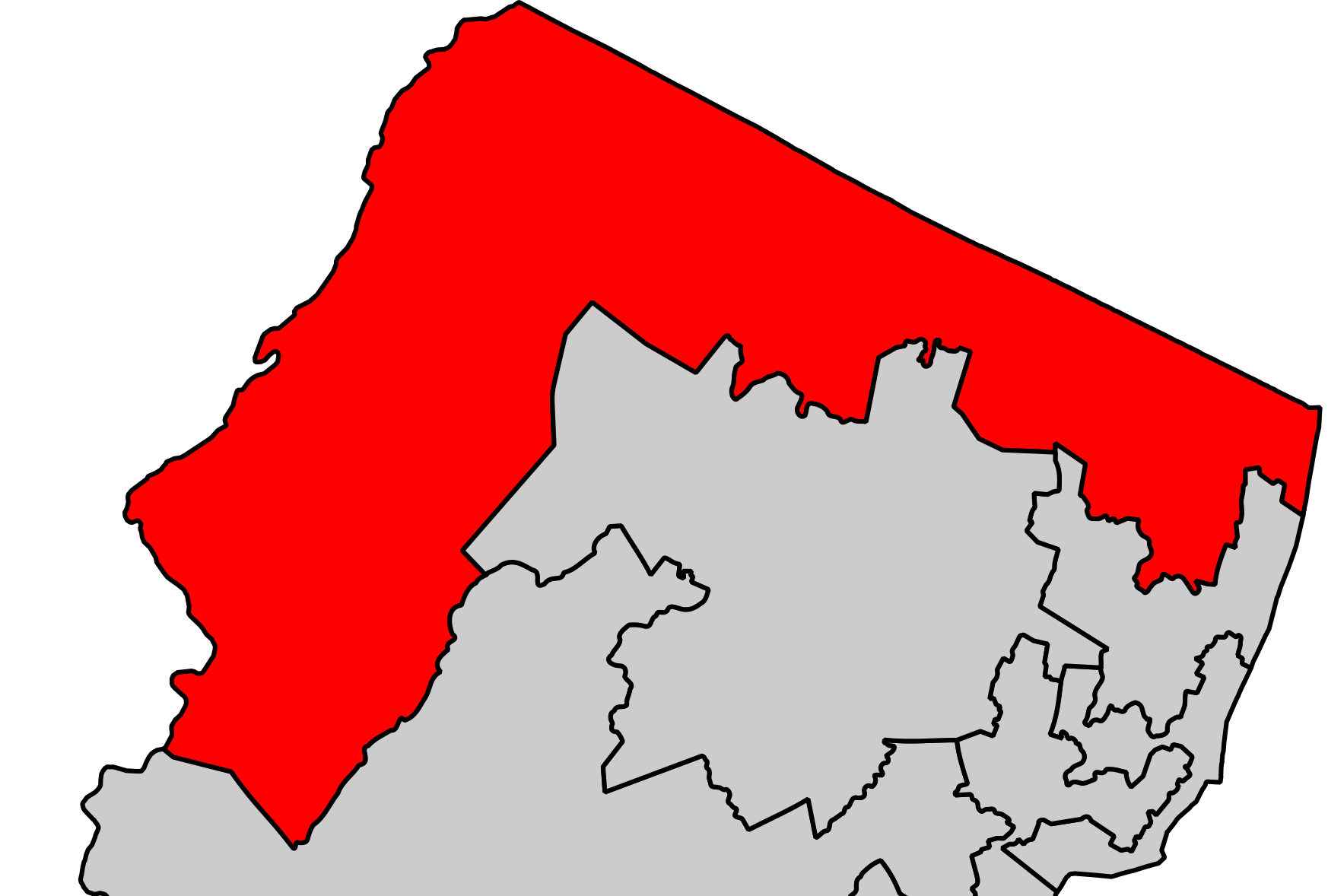 The race to represent North Jersey’s 5th district pits an incumbent, centrist Democrat against a GOP challenger embracing the policies and supporters of President Donald Trump.

Rep. Josh Gottheimer and Republican nominee Frank Pallotta are engaged in a contentious campaign where the issues facing North Jersey at times have taken a backseat to name calling and accusations of sign stealing.

But for Gottheimer, looking to return to Washington for a third time, his focus for governing is on making sure that one of the hardest hit congressional districts in America receives the funds it needs to combat the coronavirus. He has placed the blame for the lack of a national plan allowing the coronavirus to spread and ensuing economic fallout with President Trump.

“If given the privilege to continue serving in Congress, my top three priorities are continuing to fight the coronavirus and supporting our frontline healthcare heroes, working to lower taxes and healthcare costs and to make New Jersey a more affordable place to live, and supporting our veterans and first responders,” said Gottheimer.

Besides funding, the two-term congressman has been at the forefront of looking to hold those accountable for deaths at long-term care facilities, specifically at Andover Subacute facilities in Sussex County and the New Jersey Veterans Memorial Home in Paramus (NJVHP).

In April, Gottheimer spearheaded an effort to secure additional healthcare personnel to New Jersey that resulted in 90 nurses being sent to support the veterans’ facilities throughout the state, including NJVHP. Since then, the congressman has repeatedly called for NJVHP’s chief executive officer to resign over the “mismanagement and a lack of transparency…(that) resulted in needless death and preventable tragedy,”

Gottheimer is a co-sponsor with Rep. Chris Smith (R-NJ) of the Nursing Home Pandemic Protection Act of 2020, which would codify into federal law new requirements that nursing homes report communicable diseases, infections, and potential outbreaks to the Centers for Disease Control and Prevention (CDC); residents and their families be kept informed of infections inside the facilities; require facilities to have a crisis plan in place to manage an outbreak; and a stockpile of personal protect equipment (PPE) on site.

During his time in Congress, Gottheimer has fought to clawback federal funding to help North Jersey communities. The congressman points out in the four years that he has served Bergen, Passaic, Sussex and Warren counties, communities are now getting back more than what they have put in, with “108% in federal tax dollars clawed back to Jersey, helping to lower our property taxes and improve the Fifth District.”

Gottheimer said he is still working to fully reinstate the State and Local Tax (SALT) deduction as well as revising transportation funding formulas in order to reduce the tax burden on New Jersey residents.

Nationally, Gottheimer is known for his work with the Problem Solvers Caucus. The bipartisan group that he co-chairs has moved legislation centered around criminal justice reform as well as gun and school safety. The caucus was able to get rules reformed in the House, instituting a new “Consensus Calendar” for any bill with more than 290 cosponsors, requiring three days’ notice for Committee mark-ups, and preferential treatment for popular bipartisan amendments.

“As Co-Chair of the bipartisan Problem Solvers Caucus—25 Democrats and 25 Republicans—I have worked across the aisle to solve the big issues facing Fifth District residents, and will continue doing so,” said Gottheimer. “Unlike my opponent, who has spent his career making a quick buck at the expense of veterans and seniors, I continue to fight for our Jersey Values.”

For his part, Pallotta’s campaign has focused on linking Gottheimer to the far left of the Democratic party on issues such as defunding the police, while highlighting his experience in the private sector that will help President Trump continue his successful economic policies from the first term.

Pallotta has promoted his work in the financial sector, including co-founding a New Jersey-based mortgage company after the financial crisis in 2008. The company helped struggling homeowners and veterans who were affected by the mortgage crisis avoid foreclosure. The company was recognized by Time Magazine as one of the 50 Best Inventions of 2010

The GOP nominee is a supporter of reforms made while President Trump has been in office to the Federal Tax Code and the streamlining of federal regulations that he sees as putting the economy back on the right track. Pallotta said if elected, he would focus on attempts to foster economic growth and innovation, including cutting red tape and fighting for tax reforms to support small businesses and create jobs.

A Mahwah resident, Pallotta has centered his campaign of late in “Backing the Blue,” pledging to oppose any bill, resolution or movement to “Defund the Police.”

With the GOP challenger believes Democrats encourage violence in the streets in calling for the defunding of law enforcement, Pallotta said Second Amendment rights to self-protection can not be infringed and must be defended at all costs. He wants American to have the choice to defend themselves, not be hindered by “politicians and bureaucrats.”

Pallotta recently signed the National Police Pledge and has challenged Gottheimer to reject the movement to remove police protection from schools in New Jersey.

“This is foolish and dangerous,” he said. “I do not believe we should be defunding police protection for schools and using children to make a political statement. Too much is at stake.”

On the issue of the coronavirus, Pallotta has attacked Gottheimer for the lack of COVID-19 funding for Sussex and Warren Counties in the first version of the CARES Act, as well as relief for struggling small businesses and the unemployed.

Pallotta has recently concentrated attacks on Gov. Phil Murphy’s handling of the coronavirus. He has question why, in his view, Gottheimer continues to ignore the facts and defend Murphy over the governor’s executive actions that lead to over 7,000 deaths at long-term care facilities and questioned if the numbers were inflated.

“I’m not an expert, but it appears to me that the overall state numbers have been inflated a great deal, and how do we know that? You know how many deaths that you’re going to get from respiratory illness, from the flu,” Pallotta said recently during a call with supporters. “Those are pretty standard numbers that are predictable. If you look at the deaths related to the flu and other respiratory illnesses as opposed to COVID-19 or COVID-19-classified deaths, those flu deaths are down tremendously.”

Pallotta claims the protocols put in place to contain the coronavirus are politically motivated and said “he is contemplating my first legislative move to outlaw masks whenever this thing disappears.”

“The data indicates we should be opened up almost fully at this point. The Governor is keeping this state closed, in my mind, for a couple of reasons. First and foremost, vote-by-mail,” said Pallotta “He’s keeping this state closed so he can push this vote by mail initiative down the throats of Republicans. Why? Because Democrats tend to vote by mail more than Republicans.”