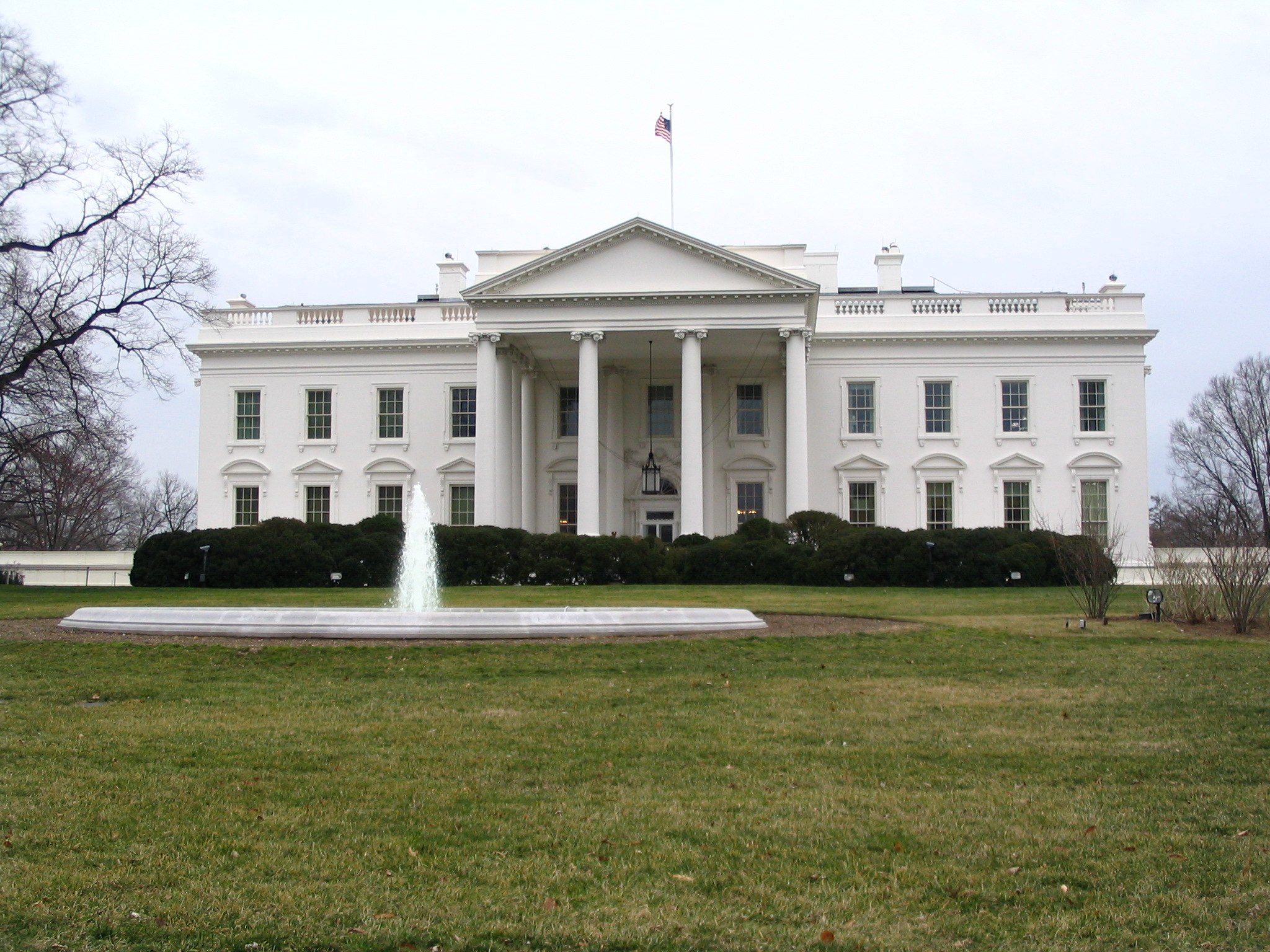 Rep. Josh Gottheimer is urging leaders on both ends of Pennsylvania Avenue to get back to the bargaining table in order to pass a COVID-19 stimulus bill.

The call comes after President Donald Trump ended negotiations until after the election on the bill even after the Federal Reserve chairman, Jerome Powell, called for another round of spending. President Trump said in a series of tweets that House Speaker Nancy Pelosi was demanding $2.4 trillion to “bailout poorly run, high crime Democrat states.”

The House proposal to address the coronavirus-caused economic downturn had a total price tag of $2.2 trillion and included $436 billion in state and local aid to help pay salaries of their police officers, firefighters, healthcare workers, schoolteachers and other public employees.

“It is absolutely inexcusable that any party would walk away from the negotiating table right now, as we’re working overtime to pass a bipartisan COVID-19 relief package,” said Gottheimer. “I urge all the negotiators—including the President—to stay at the table. Do not quit on the American people.”

The proposed legislation was designed by lawmakers for a duration of six months to reach through the next Inauguration, except for state and local funding which extends for a full year.

Gottheimer said now was not the time to let politics get in the way of what’s best for American families, businesses, and communities.

“We’ve had more than 210,000 Americans die from the virus. Millions have lost their jobs and their ability to put food on the table. Thousands of small business have closed their doors,” said the congressman. “It’s completely unconscionable to leave Americans without the help they desperately need right now.”

The current bill President Trump is objecting to was passed Oct. 1 by the House. The Health and Economic Recovery Omnibus Emergency Solutions (HEROES) Act is a $2.2 trillion stimulus package was designed to benefit all corners of the economy.

Relief for a Tattered Economy

Rep. Albio Spires noted the September jobs reported indicated how dire the situation was for the majority of Americans, with the Bureau of Labor Statistics saying unemployment rested at 7.9%.

Additionally, over 800,000 Americans filed for unemployment for the first time at the end of September, with the nation hosting 10 million fewer jobs before the pandemic hit.

“All of the measures from this legislation are vital to keeping our economy and the American people safe and moving. I urge my colleagues in the Senate to stop playing political games with the health and economic well-being of the American people and pass this relief bill immediately,” said Sires.

Rep. Donald Payne Jr., who voted in the affirmative for the HEROES Act, argued it was a logical extension of the relief offered via the Coronavirus Preparedness and Response Supplemental Appropriations (CPRSA) Act, Families First Coronavirus Response Act (FFCRA), and the Coronavirus Aid, Relief, and Economic Security (CARES) Act.

Payne argued political motivations were limiting the ability of the U.S. government to help its citizens, with Republicans more focused on the Supreme Court than aid for those suffering during the pandemic.

As of Oct. 7, the cumulative number of coronavirus cases in New Jersey reached 209,850 with 514 new cases and four new deaths were reported over the weekend, bringing that total to 14,364. The state probable death count is 1,788, bringing the overall total to 16,152.

The daily rate of infections from those tested as of Oct. 1 was 2.6%. By region, the North has a rate of 2.1%, Central at 2.9% and the South at 2.6%. The state is no longer using serology tests as health officials explained those results show a past presence of the disease as well as a current one.

As for the rate of transmission, it decreased to 1.24 from 1.26 the day before. Officials have continually cited transmission rate and positivity rate as health data they rely on to track how the coronavirus is being contained in New Jersey, guiding them in determining when restrictions have to be tightened or lifted.

Officials reported 591 patients are hospitalized; by region, there were 251 in the North, 180 in the Central and 160 in the South.

Of those hospitalized, 130 are in intensive care units and 45 on ventilators, while 42 patients were discharged.

Another 357 cases are still under investigation to determine where the person resides.

In regards to cases related to in-school transmissions, a total of eight outbreaks involving 29 cases have been reported in four of the 21 counties in the Garden State. For North Jersey, Bergen County has one confirmed outbreak with three cases.

Health officials noted 146 long-term care facilities are currently reporting at least one case of COVID-19, accounting for a total of 5,665 of the cases, broken down between 3,436 residents and 2,229 staff.

The state’s official death total will now be reported as those that are lab confirmed, sits at 7,169 on Oct. 7. The facilities are reporting to the state 6,791 residents deaths and 121 staff deaths.