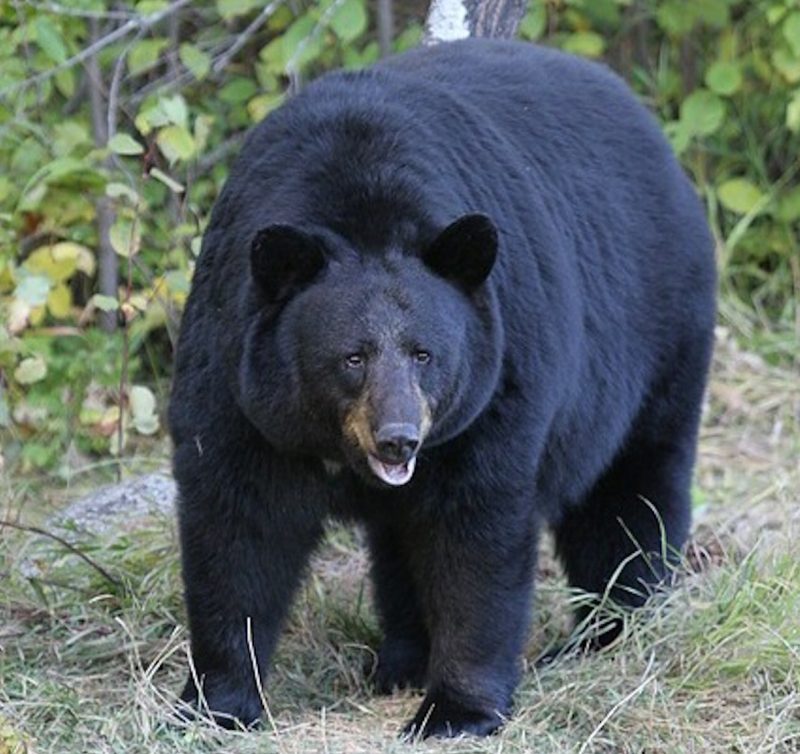 Following the announcement that New Jersey would effectively end its annual bear hunt in the 2021 season, state Republicans argued the move would lead to overpopulations and public safety concerns.

State Sen. Steve Oroho was joined by Assemblyman Parker Space and Assemblyman Hal Wirths in condemning the move, arguing it was a reckless play that would increase human encounters with the animals.

“Throughout this pandemic, Governor Murphy has preached about following the science, yet in this instance he is blindly obeying his version of political science while potentially jeopardizing the public safety of New Jerseyans,” said Oroho.

Pointing to Prior Cancellations

Oroho noted that the bear hunt was canceled in 2006 under Gov. Jon Corzine, and the bear population was not properly or adequately controlled. Sightings increased in the wake of the decision, according Oroho.

Assemblyman Space agreed with the Oroho’s view, arguing it was a self-serving attempt to “placate extremists” which would only result in increased encounters between humans and bears.

“Once again, Murphy is more concerned about politics,” commented Space. “Hunts effectively controlled the bear population since 2010, and reports of nuisance and damage were cut in half during that time.”

Murphy announced on Oct. 5 that the New Jersey Fish and Game Council will propose changes to the state’s Game Code to effectively end bear hunting in New Jersey after 2020.

The changes give authority to the Council and New Jersey Department of Environmental Protection to engage in a review of current scientific data to both protect public safety and wildlife across the state.

“We will end the bear hunt under my Administration and develop a new black bear policy that keeps public safety at the forefront of our concerns while protecting wildlife in the State,” said Murphy.

New Jersey, often touted as the most population-dense state in the union, hosts the densest bear population as well.

There are about 3,500 black bears in the Garden State, according to official estimates. With 315 bears taken in the 2019 hunt, its estimated 3,940 have been taken since hunting resumed eight years ago.

“There are too many bears for the environment to support, so they wander out of the woods and into neighborhoods in search of food and shelter,” said Wirths. “There is nothing humane about bears starving in the wild. It is a recipe for disaster that can be mitigated with responsible hunting controls.”