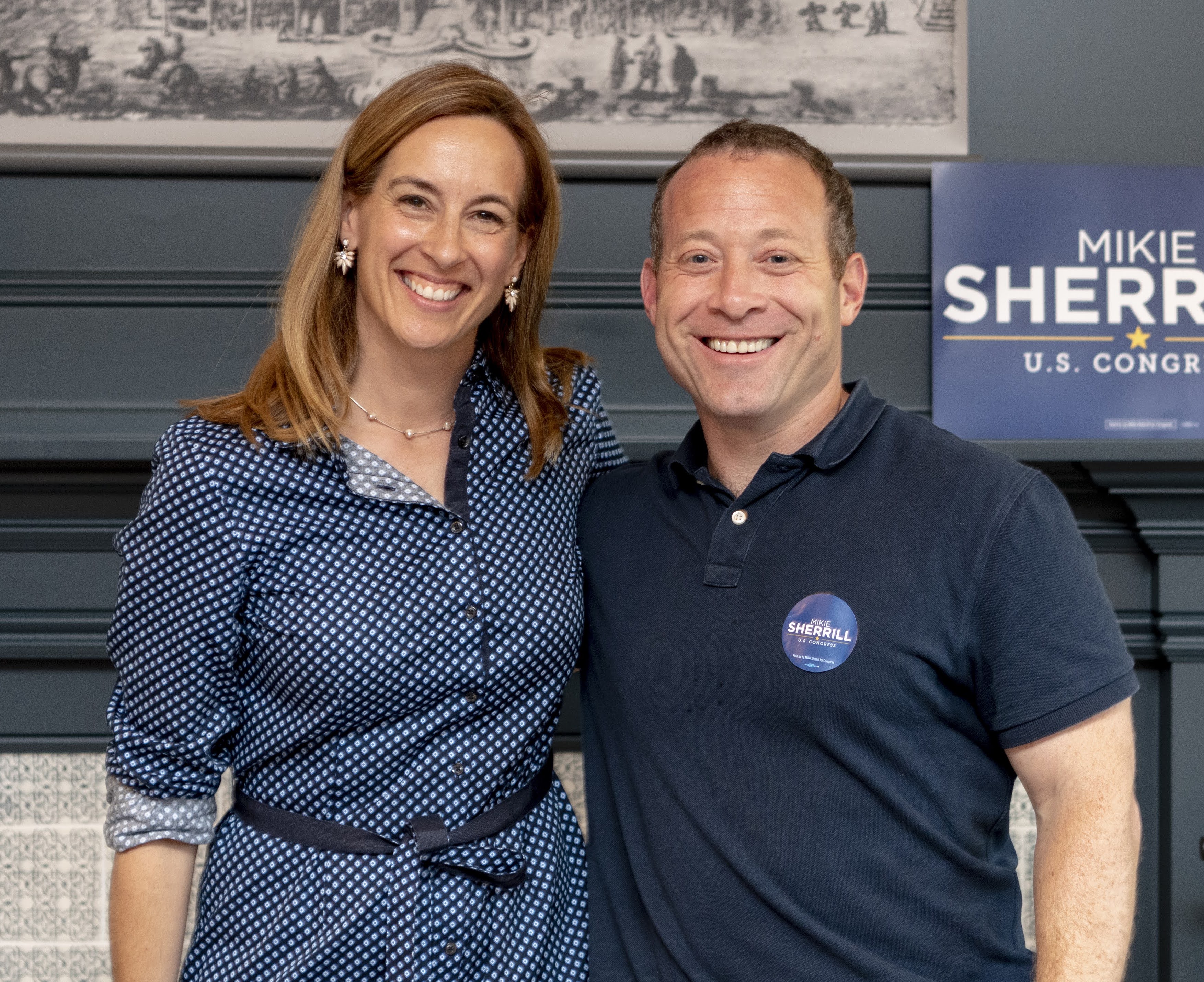 Voters in the 5th and 11th Congressional Districts have the opportunity to reward what a majority of American want in their Representatives: the ability to negotiate with members of the other party to do the people’s work.

In endorsing Reps. Josh Gottheimer and Mikie Sherrill to return to Washington, we are rewarding them for their attempts to work across the aisle to solve the problems of today as well as being leading moderate voices in their party.

For the last four years, Gottheimer has worked tirelessly for the people of the 5th district. He has prioritized clawing back federal funds to help lower taxes for North Jersey residents and has lead the fight to restore the State and Local Tax deduction removed by Republicans in 2017.

And when his district was in the eye of the COVID-19 storm, Gottheimer made sure towns and frontline workers such as nurses, doctores and first responders in his congressional district received the funds and supplies needed to combat the coronavirus. Notably, he was the only member of the New Jersey delegation asked to serve on President Donald Trump’s task force focused on economic recovery.

As importantly, Gottheimer has sought to hold those responsible for deaths at long-term care facilities, specifically at Andover Subacute facilities in Sussex County and the New Jersey Veterans Memorial Home in Paramus (NJVHP).

In a district sprawled over four counties, Gottheimer efforts to work with both parties has led him to co-chair the Problem Solvers Caucus. It is that type of leadership that will be needed in Washington in the next term.

In regards to his opponent, GOP challenger Frank Pallotta has proven to be out of step with his district as his campaign has become more extreme. As we get closer to election day, Pallotta has questioned if Gov. Phil Murphy inflated New Jersey’s coronavirus death toll in order to mandate a vote-by-mail election, said his first congressional action would be to ban face masks and has refused to disassociate from supporters who have spewed racist and anti-semitic rhetoric.

The choice in the 11th Congressional District is much more difficult. Rep. Sherrill and her Republican opponent, Rosemary Becchi, each offer outstanding resumes and would be strong advocates for New Jersey.

Becchi has an accomplished background in government, including working on the majority staff of the U.S. Senate Finance Committee as tax counsel. It was during her time on the Finance Committee that Becchi co-authored the 529 college savings plans that have helped millions of families save for their children’s education.

While campaigning on Republician national themes, such as helping small businesses and fighting against reducing funding for police departments, she has steered clear of the more extreme elements of her party. Republicans would be wise to follow the example Becchi has set in this race going forward.

But we are supporting Sherrill to return to the House of Representatives because she has kept her promise to work as a moderate after winning the 11th District for Democrats for the first time in over 30 years in 2018.

Sherrill, a former U.S. Navy helicopter pilot and federal prosecutor, has been a leading voice in the North Jersey delegation when it comes to transportation infrastructure issues. The congresswoman was able, after years of stalling from the Trump Administration, to help secure urgently needed federal funding to replace the Portal North Bridge.

Her ability to work with members of the other party resulted, in the midst of the coronavirus pandemic, Sherrill forming the Regional Recovery Task Force to bring Republicans and Democrats in the Northeast together to work on coronavirus response legislation. This is the exact type leadership that will be needed as the country fights and sets its recovery priorities over the next two years.

In a district serving Essex, Morris, Passaic, and Sussex counties, Mikie Sherrill’s work over the last two years has proven she deserves to return to Washington to serve the people of the 11th District.