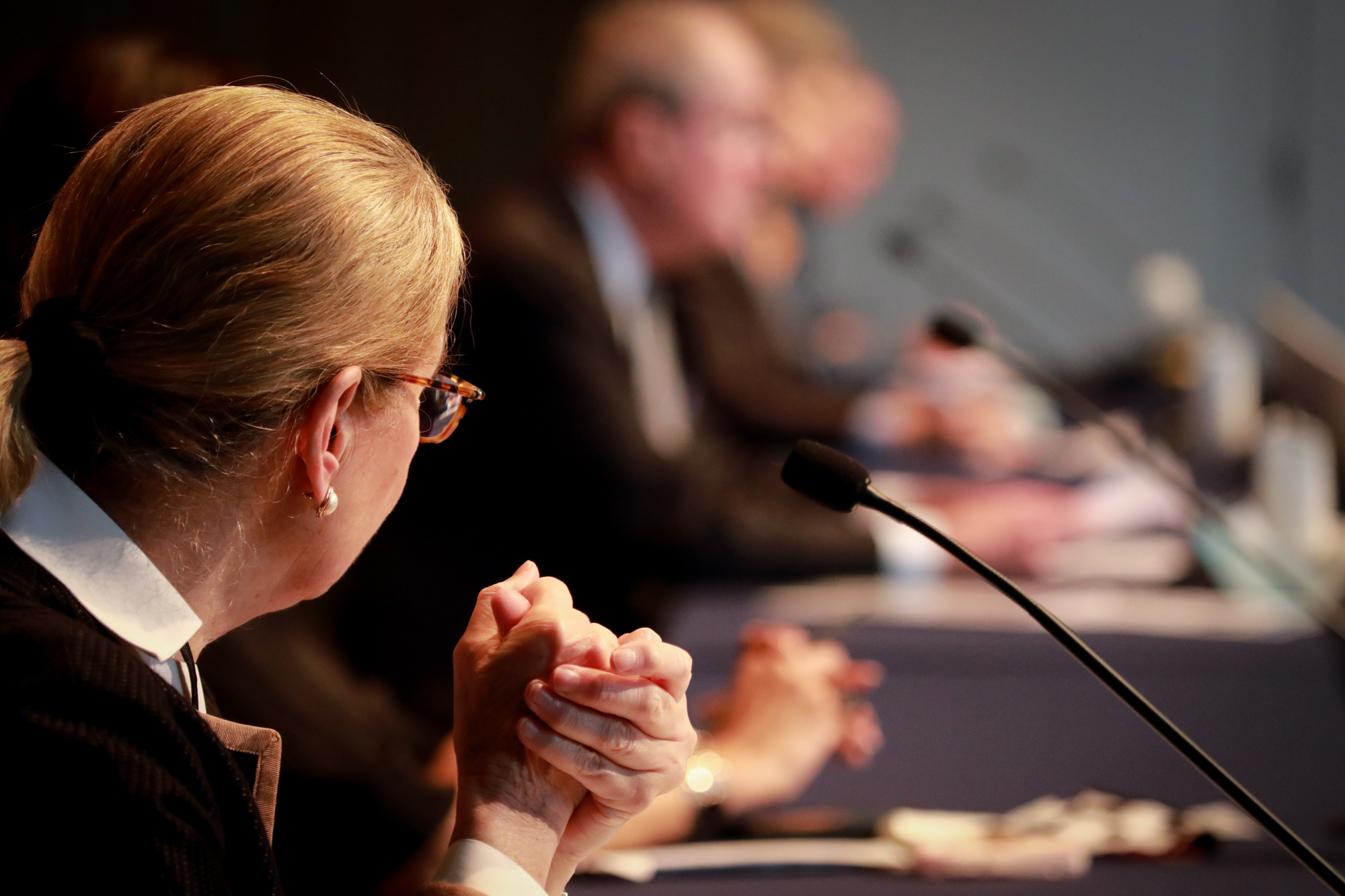 With key statistics for COVID-19 rising by the day, the state’s top health official is warning New Jersey could return to conditions from this past Spring.

“If individuals do not adhere to social distancing, masking guidelines, washing your hands, staying home if you’re sick, this wave has the potential to become a surge,” said New Jersey Department of Health Commissioner Judith Persichilli at a press briefing on Oct. 8.

Gov. Phil Murphy commented that the numbers are going in a direction where they are moving past monitoring. Those steps to address include increasing testing and sending contact tracers to specific communities.

“We’re doing a lot to address it. But it’s the breadth of the numbers right now,” said Murphy. ”Yes, there are hotspots in Ocean and Monmouth but it’s broader than we would like and that’s something that we’re going to stay very close to.”

Persichilli said over the past week, New Jersey has seen an increase in cases, an uptick in hospitalizations and a rate of transmission that has stayed above the 1.0 target for several weeks.

“We know that the virus did not take a break,” said Persichilli. “It is presenting itself in younger individuals who are experiencing mild and moderate symptoms. We also know that asymptomatic spread is more prevalent than initially thought.”

The expected seasonal change is playing a part in the increase of cases. The commissioner noted as the cold weather sets in and people move indoors, the threat of spread is even greater.

The past two weeks, state officials have focused their attention on Ocean and Monmouth, but are keeping an eye on college communities as well. The state’s department has set up a hotspot team with an emphasis on Lakewood, and a second one for colleges and universities to work closely with the local health departments.

“Any communal living presents an at-risk situation if masking and social physical distancing is not adhered to,” said  Persichilli. “We are working with local health departments and university partners in those counties to expand testing for asymptomatic persons and to ensure contacts are quickly identified and quarantined. To date, cases don’t appear to be associated with on-campus instruction, but rather are associated with informal gatherings and socializing.”

Murphy added that the recent increase was above what state officials had forecasted.

“We’re watching this, there’s no other way to put it…this is more than somewhat within the modeling of what we expected, but we’ve got some flare ups that are on top of it,” said Murphy.

State officials noted 22 deaths occurred in the last 48 hours of reporting that have not yet been lab confirmed.

As for the rate of transmission, it decreased to 1.17  from 1.18 the day before. Officials have continually cited transmission rate and positivity rate as health data they rely on to track how the coronavirus is being contained in New Jersey, guiding them in determining when restrictions have to be tightened or lifted.

Another 375 cases are still under investigation to determine where the person resides.

Health officials noted 146 long-term care facilities are currently reporting at least one case of COVID-19, accounting for a total of 5,619 of the cases, broken down between 3,342 residents and 2,277 staff.

The state’s official death total will now be reported as those that are lab confirmed, sits at 7,176 on Oct. 11. The facilities are reporting to the state 6,797 residents deaths and 121 staff deaths.