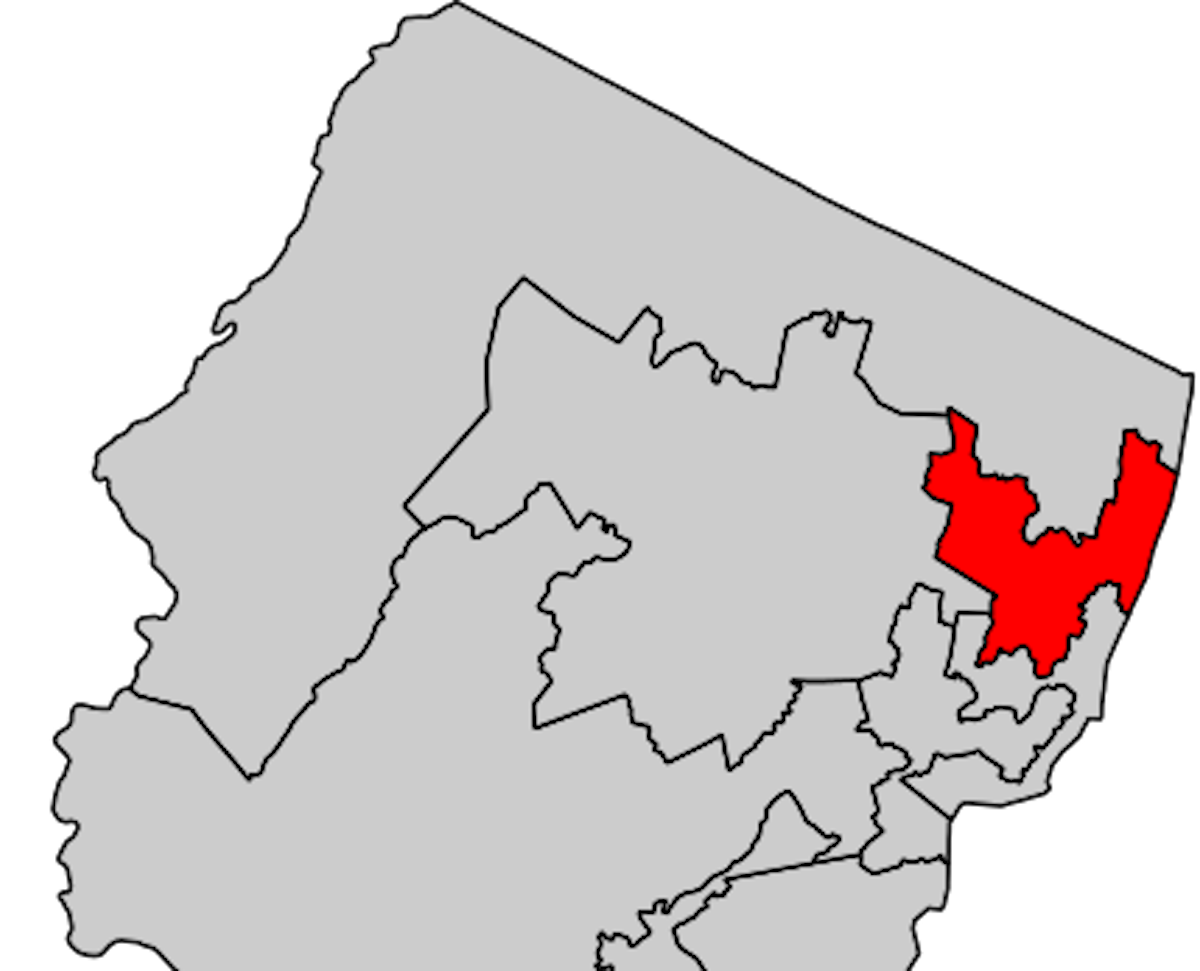 Two sons of Paterson from different eras are looking to represent New Jersey’s 9th Congressional district in a battle of candidates with diametrically opposing views of President Donald Trump.

Rep. Bill Pascrell is a full-throated critic of the current administration and was just named the chair for Oversight for the powerful Ways and Means Committee in the House of Representatives, giving him powers to investigate President Trump.

His GOP challenger, Billy Prempeh is a proud MAGA defender of the President’s policies. The race to convince voters in Bergen, Hudson and Passaic counties to vote for either candidate mirrors in many ways the race for the Presidency itself.

Over the last four years, there has not been a louder detractor of the current President and the Republican party in North Jersey’s congressional delegation than Pascrell, especially when it comes to economic issues. He opposed the Republican 2017 tax bill and fought for the restoration of the full State and Local Tax (SALT) deduction that many New Jerseyans benefited from as well as voting  to make the temporary middle-income tax cuts that would have expired in 2012 permanent.

While the American economy has expanded over the last decade, Pascrell said it is painfully clear that the very top has benefited from most of these gains. Middle class families continue to be squeezed and their economic circumstances are increasingly precarious.

Conversely, Prempeh supports the tax code revisions revamped under President Trump that he sees as allowing for Americans to take home more of their money, while allowing businesses investment and expanding their workforce.

The GOP challenger plans to fight for a much more favorable tax code that benefits small business owners that he sees being burdened by high taxes. Prempeh sees the high cost of taxation has led to businesses leaving the U.S., harming the nation’s economy as well as  benefits foreign governments.

Another area of disagreement is trade. On trade issues, Pascrell frames the issue not just as an economic issue but as environmental as the U.S. can no longer ignore the impact trade policy has on climate change. The 12-term congressman has opposed trade agreements, including the recently renegotiated USMCA, precisely because they did not do enough to protect jobs here at home or reduce climate change.

Prempeh, a veteran of U.S. Air Force, echoes President Trump’s position that the United States has been getting ripped off for decades in trade deals that affect business owners as well as consumers. His priority would be to work for trade deals putting the interests of America’s economy first.

Immigration is another topic that he stands with the President. An issue with personal resonance, Prempeh is the son of parents who immigrated to this country from Ghana, West Africa in the late 80s and  supports President Trump in making immigration a merit-based system. The challenger wants to eliminate the visa lotteries, while making the system more streamlined and fairer.

While Prempeh view immigartion in a personal way, Pascrell has those same deep feeling in making sure healthcare is affordable in America. As a member of the House Ways and Means Committee, Pascrell has a hand in writing the Affordable Care Act, the health care reform law.

The congressman says the job is not done in an attempt to make the healthcare system more efficient and affordable. Pascrell supports improving the ACA to make health care coverage universal, including creating a public option and expanding Medicare and Medicaid.