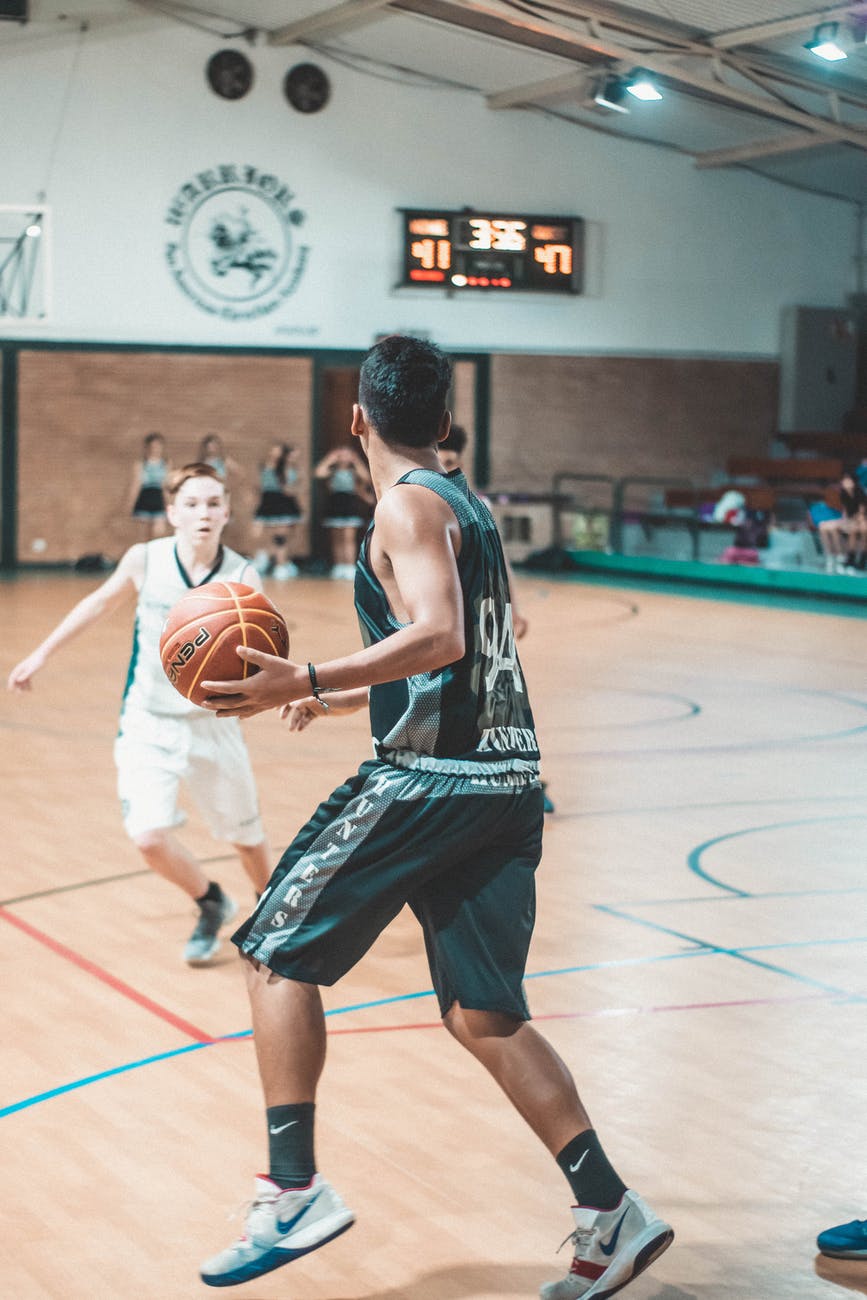 Photo by Wallace Chuck on Pexels.com

Winter sports in New Jersey received the go ahead to proceed on Oct. 12.

Gov. Phil Murphy signed an Executive Order allowing the resumption of contact practices and competitions in indoor settings for organized sports defined as “medium risk” and “high risk” by the New Jersey Department of Health’s Guidance for Sports Activities.

“The COVID-19 pandemic has been challenging for our student-athletes, support staff, and school communities,” said Murphy in a press statement. “After consulting stakeholders and medical experts, we have concluded that, with proper public health and safety protocols in place, indoor sports may now resume in a way that protects players, coaches and staff.”

Even if this exception applies, the number of individuals at the practice or competition cannot exceed 25% of the capacity of the room, and such limit cannot exceed 150 persons.

The decision comes after GOP lawmakers had launched a campaign to have youth hockey games resume in New Jersey in recent days.

“I am glad to hear that the Governor has finally decided to allow certain indoor sports to resume competitive play. I think a lot of people will be happy that the frustrating wait is over,” said State Sen. Anthony M. Bucco (R-25), who had previously called on Murphy to green-light the return to the ice.

“I want to thank and commend the Governor for taking another look at the facts and realizing hockey could be played responsibly without undue risk of spreading COVID,” stated Bucco. “The science was there to support the playing of games with appropriate precautions that will not change the way the sport is played.”

Facilities and participants must abide by a number of health and safety protocols outlined in the health department’s guidance, such as screenings for athletes, coaches, and staff; limitations on equipment sharing; and requirements for disinfecting and sanitizing surfaces and equipment.

Additionally, sports under the oversight of either the New Jersey Interscholastic Athletic Association (NJSIAA) or the NCAA must continue to abide by those associations’ rules. All sporting activities must comply with all applicable laws, regulations, and Executive Orders.

In August, the NJSIAA released it’s Return-to-Play Plan for high school for the 2020–2021, allowing outdoor sports to start practice on Sept. 14, while rescheduling girls volleyball and gymnastics to later in the scholastic calendar.

NJSIAA has not announced the protocols for the Winter sports season.

As for the rate of transmission, it remained unchanged at 1.16 from the day before. Officials have continually cited transmission rate and positivity rate as health data they rely on to track how the coronavirus is being contained in New Jersey, guiding them in determining when restrictions have to be tightened or lifted.

Officials reported 649 patients are hospitalized; by region, there were 283 in the North, 208 in the Central and 158 in the South.

Of those hospitalized, 160 are in intensive care units and 58 on ventilators, while 45 patients were discharged.

Another 392 cases are still under investigation to determine where the person resides.

Health officials noted 150 long-term care facilities are currently reporting at least one case of COVID-19, accounting for a total of 5,696 of the cases, broken down between 3,389 residents and 2,307 staff.

The state’s official death total will now be reported as those that are lab confirmed, sits at 7,180 on Oct. 13. The facilities are reporting to the state 6,803 residents deaths and 121 staff deaths.