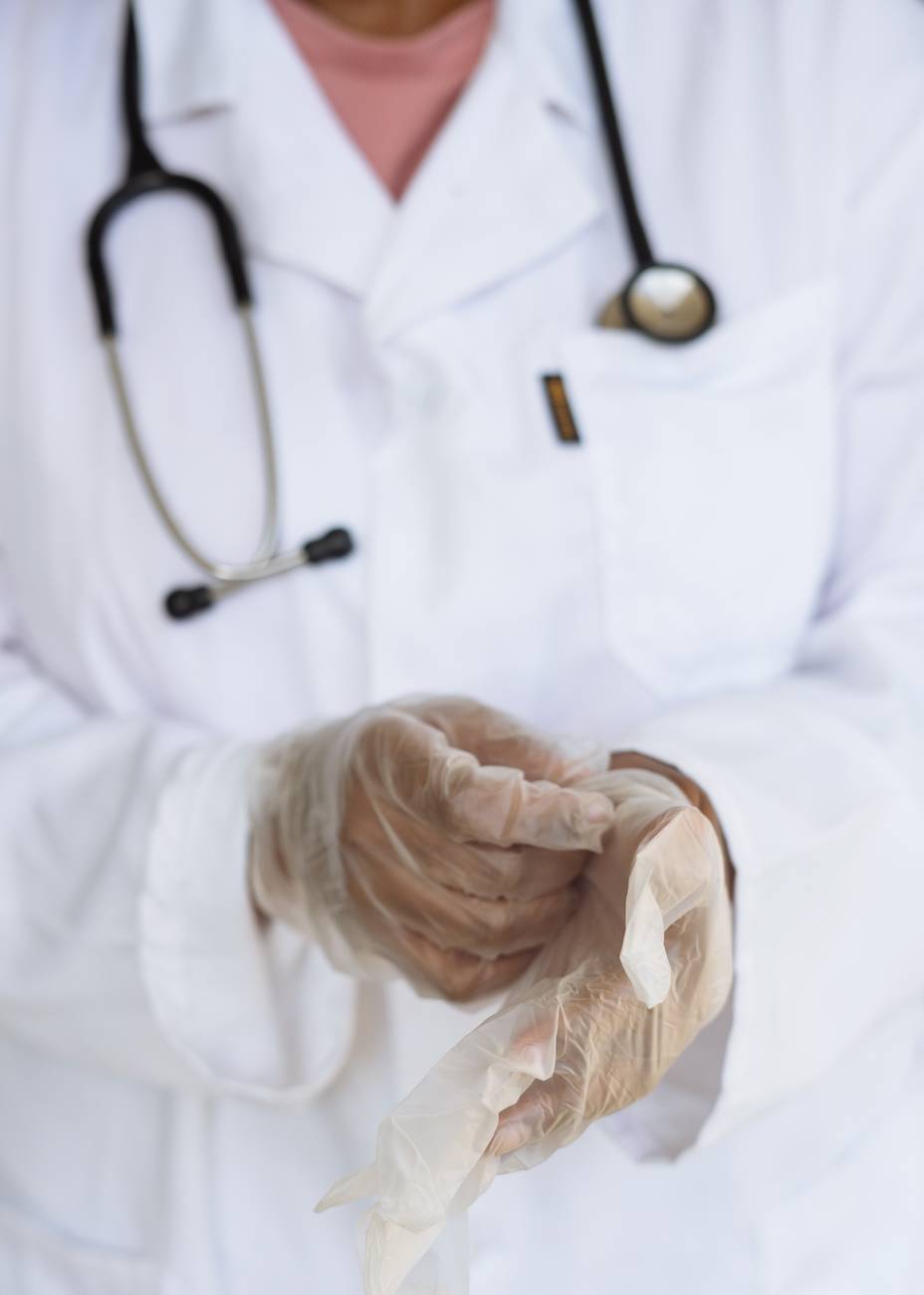 Photo by RF._.studio on Pexels.com

The bill introduced in both the state Senate and Assembly would create a state-level certification program to allow manufacturers in the state to produce PPE. The measure would help to strengthen the state’s stockpiles, which faced severe shortages of gloves, masks, gowns, and other PPE at the height of the coronavirus pandemic.

“Our state has a critical need for obtaining well-made, quality PPE to safeguard our healthcare professionals, first responders and those who care for others throughout our communities,” said DeCroce (R-Morris), who is the ranking Assembly Republican on the Legislative Manufacturing Caucus in a press statement.

Under the proposed law, PPE within a year of expiration would be provided to state healthcare facilities, federally qualified health centers, and public schools at no cost, nonprofits at 75% of cost, and businesses at market price.

The measure, introduced in the State Senate by Legislative Manufacturing Caucus chairs Steve Oroho (R-24) and Linda Greenstein (D-14), would establish an approval process and set a goal for manufacturers in the state to produce a minimum of 50% of the stockpiled PPE. This would prevent scarcities in the future and at the same time bolster the New Jersey manufacturing industry.

Made in New Jersey

“This bill fulfills the mission of the Manufacturing Caucus—helping New Jersey manufacturers thrive for the benefit of New Jersey residents,” said Oroho. “Businesses in the state are well-equipped with a skilled workforce to produce quality PPE and help ensure a sufficient supply of protective gloves, masks and gowns to defend against a viral outbreak and protect medical workers and patients. ‘Made in New Jersey’ makes us Jersey Strong.”

Greenstein noted the Garden State manufacturers are willing to commit their operations to produce PPE when called upon.

“We must ensure that our state is well prepared to protect our healthcare professionals and all of our citizens when faced with a public health crisis,” said Greenstein. “The COVID pandemic taught us that we cannot always rely on the federal government’s support and underscores the need for ‘Made in New Jersey’ PPE.”

“Enlisting our manufacturers and their workers will not only bolster their operations, but will make certain that we meet the needs of our state during any public health emergency.”

“COVID-19 has shown New Jersey’s strengths, weaknesses, and, most importantly, our resiliency. The uncertainty of this pandemic has proven we must be proactive and prepare for an event of a second wave or future pandemic,” said Assemblyman Robert Karabinchak (D-18).

The bill is being supported by the New Jersey Manufacturing Extension Program (NJEMP), whose leader emphasized state manufacturers have an inherent interest in keeping New Jersey residents safe and employed.

“When the COVID-19 pandemic hit, many manufacturers retooled to supply PPE.” said John W. Kennedy, CEO of the NJMEP. “Whether it was masks, gowns, shields or hand sanitizer, somewhere in New Jersey it was being manufactured in response to the critical needs. I applaud the Legislature for…creating a win-win situation that keeps PPE ‘Made in NJ’.”

As for the rate of transmission, it decreased to 1.16 from 1.17 the day before. Officials have continually cited transmission rate and positivity rate as health data they rely on to track how the coronavirus is being contained in New Jersey, guiding them in determining when restrictions have to be tightened or lifted.

Officials reported 662 patients are hospitalized; by region, there were 279 in the North, 197 in the Central and 186 in the South.

Of those hospitalized, 163 are in intensive care units and 52 on ventilators, while 51 patients were discharged.

Another 373 cases are still under investigation to determine where the person resides.

Health officials noted 146 long-term care facilities are currently reporting at least one case of COVID-19, accounting for a total of 5,619 of the cases, broken down between 3,342 residents and 2,277 staff.

The state’s official death total will now be reported as those that are lab confirmed, sits at 7,176 on Oct. 12. The facilities are reporting to the state 6,797 residents deaths and 121 staff deaths.