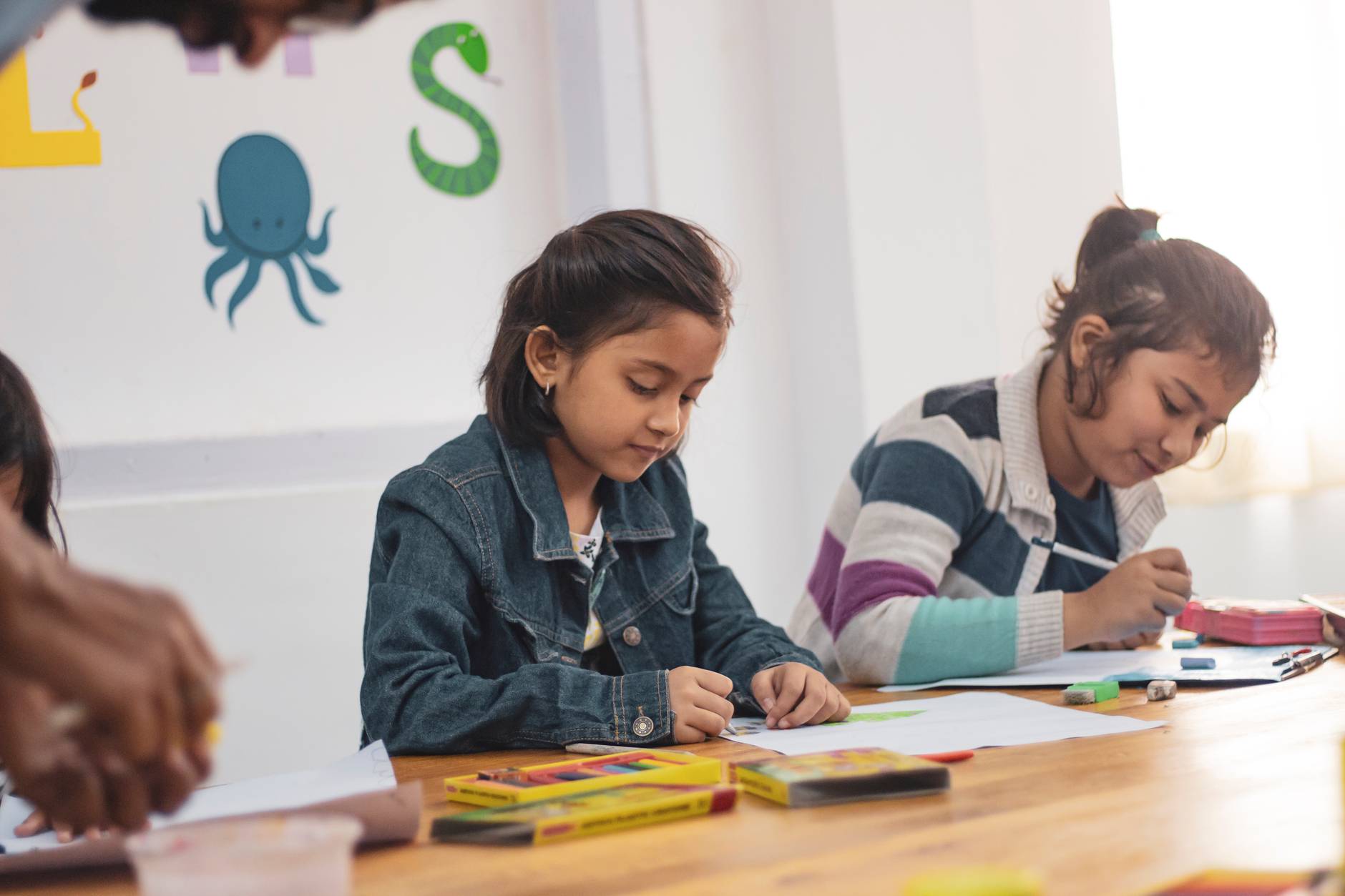 Photo by Pragyan Bezbaruah on Pexels.com

Over the weekend, the use of childcare came to the forefront when Rep. Mikie Sherrill announced her and her family are self-quarantining following a positive COVID-19 test from the family’s childcare provider.

The issue of politicians paying for childcare was addressed by the state’s Senate and Assembly, which both passed bills permitting public office holders and candidates to use campaign funds for childcare expenses. That legislation was recently signed into law by Gov. Phil Murphy, leading many to hope this will encourage potential candidates to seek public office.

“Public office holders and candidates often juggle parenting, their full-time careers, and their work in office and on the campaign trail,” said Murphy. “No one should be excluded from running for or serving in office because they cannot find or afford child care.”

Financial constraints have been one reason that women do not pursue candidacy for public office. Covering approved child care-related expenses will remove that hurdle and hopefully encourage more female members of local communities to seek election.

“The problem has never been that women don’t win; it’s that women don’t run,” said Munoz. “[This bill] will help many more women enter politics when they thought it wasn’t a possibility before.”

Women should not be excluded from the opportunity to represent their community because of their status as a mother.

“Campaigning for office is time consuming and costly,” said Pintor Marin. “Making childcare more affordable for all candidates gives those seeking public office an opportunity to be true public servants.”

Supports of the bill hope that by covering child care costs, candidate slates will become more reflective of a community’s make-up.

“With this change parents, and especially women who are traditionally the main caretaker, will have the support they deserve to make the dream of running for office a reality,” said Ruiz. “The more inclusive and diverse the individuals sitting around our policy decision-making tables, the better the outcomes are for the public.”

Making public office more financially feasible is seen as a step in the right direction.

“When the people crafting our laws are able to accurately reflect the people they represent, the outcomes are better for everyone involved,” said Cunningham. “This law will ease the burden, enabling more people to pursue their dreams of running for office.”

The legislation approves the use of campaign contributions for childcare expenses related to activities related to the purpose of either campaign for or holding the office. These are expenses that would not otherwise incur.

“Childcare expenses can often be too burdensome for candidates to bear forcing them to forego campaigning for public office,” said Schaer. “Allowing the use of campaign funds for campaign-related childcare expenses levels the playing field and will open doors for more women to enter politics. This is an important step forward for New Jersey.”

Covered expenses include childcare for the well-being and protection of the child outside of the home, in a child care facility, or in the home of the office holder or candidate. Payments cannot be made to a member of the household.

“This signing authorizes an expenditure that will greatly help candidates on the campaign trail and will encourage many more members of our communities to run for office without having to choose between serving their community and caring for their children,” said Scutari.

While other states have passed similar bills, they were geared towards candidates. New Jersey’s legislation also includes public office holders.

“We commend Governor Murphy and the members of our legislature for this legislation, which removes a significant barrier to elective office for many parents, particularly those with less disposable income, and for women, who disproportionately bear the burden of child care,” said Jean Sinzdak, Associate Director of the Center for American Women and Politics at Rutgers University.“Only a handful of states have passed similar laws, and New Jersey’s goes further by including officeholders in addition to candidates, making the Garden State a model for the nation in promoting access to public service for all.”

“We desperately need working women in office who understand family needs firsthand, and I trust that this will expand and diversify the ranks of future candidates in New Jersey,” said Liuba Grechen Shirley, Founder and CEO of Vote Mama PAC and the Vote Mama Foundation. “Running for office takes a huge toll on a family’s budget, especially while raising children. Campaign funds for child care will remove a major financial obstacle for working families and mothers at a time when women are increasingly considering elected office.”