New Jersey Records Over 2,000 COVID-19 Cases This Past Weekend 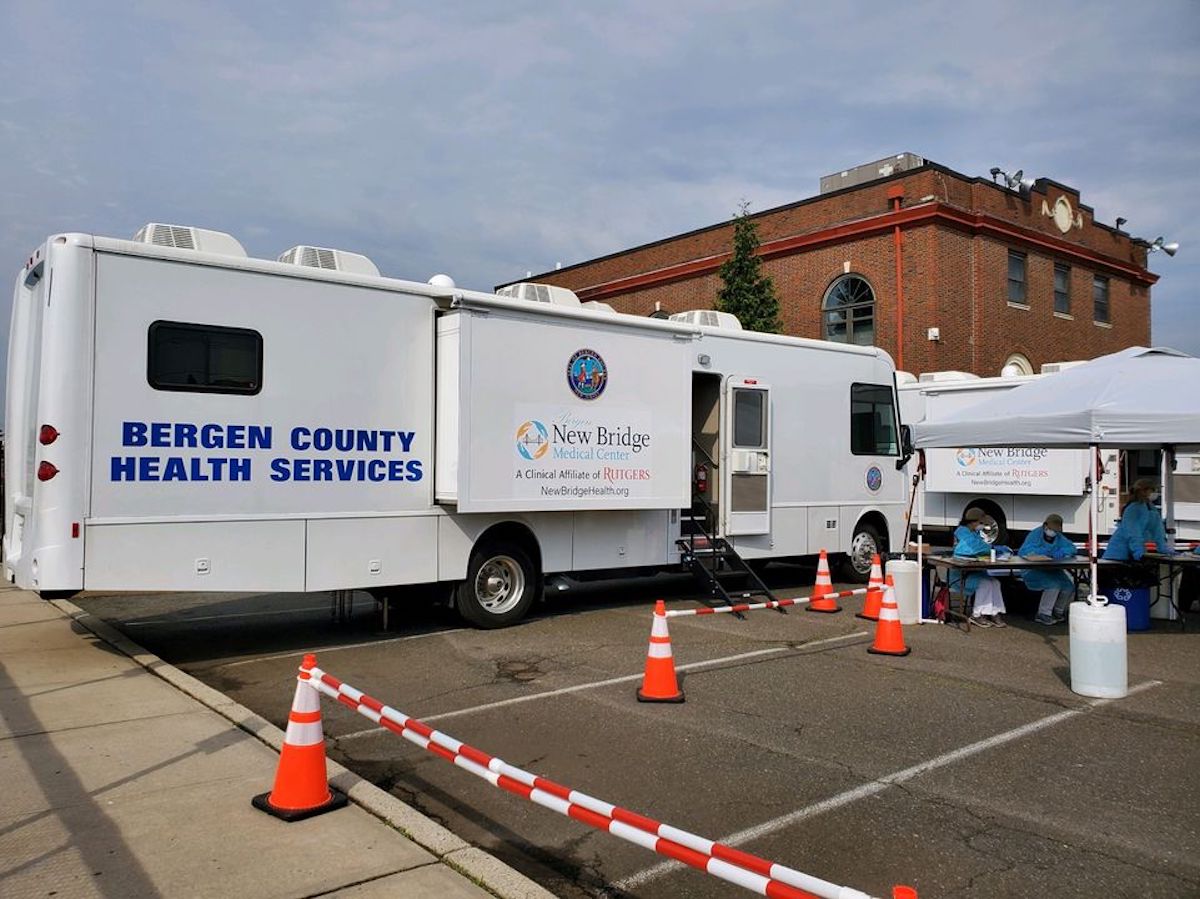 North Jersey counties had some of highest counts in the state as over 2,000 new COVID-19 cases were reported over the weekend.

Test results announced on Oct. 17 and 18 by state officials reported 2,240 new cases total—958 on Saturday and 1,282 on Sunday. On Sunday, five counties separately had over 100 news cases for the day.

“While we’re seeing more people being vigilant in public…it is when you let your guard down in your own home that things could go awry,” said Murphy at a press briefing Oct. 15. “The way I think about it is where we can regulate, where we can enforce compliance, we’re largely—not entirely but largely—in good shape as a state. It’s where we can’t (is the issue).”

New Jersey Department of Health Commissioner Judith Persichilli recently said that for the state to avoid “the red zone” seen at the height of the pandemic rests on the actions of New Jersey residents.

“That depends on all of you,” said Persichilli. “On personal accountability to take proper precautions to limit the spread, social distancing, wearing a face covering, washing hands frequently, and staying home when you’re sick.”

“Being cautious when you interact with others is particularly important, as New Jersey is seeing increasing signs of community spread in the state.”

Officials said the new cases are mostly found in those 50 years and young, compared to the first month’s of the pandemic where the majority of cases were of those 65 and older.

State officials noted 24 deaths occurred in the last 24 hours of reporting that have not yet been lab confirmed.

The daily rate of infections from those tested as of Oct. 11 was 4.4%. By region, the North has a rate of 4.5%, Central at 4.3% and the South at 4.3%. The state is no longer using serology tests as health officials explained those results show a past presence of the disease as well as a current one.

As for the rate of transmission, it decreased to 1.15 from 1.17 the day before. Officials have continually cited transmission rate and positivity rate as health data they rely on to track how the coronavirus is being contained in New Jersey, guiding them in determining when restrictions have to be tightened or lifted.

Officials reported 732 patients are hospitalized; by region, there were 351 in the North, 191 in the Central and 190 in the South.

Of those hospitalized, 169 are in intensive care units and 67 on ventilators, while 77 patients were discharged.

Another 28 cases are still under investigation to determine where the person resides.

Health officials noted 151 long-term care facilities are currently reporting at least one case of COVID-19, accounting for a total of 4,822 of the cases, broken down between 2,802 residents and 2,020 staff.

The state’s official death total will now be reported as those that are lab confirmed, sits at 7,186 on Oct. 18. The facilities are reporting to the state 6,809 residents deaths and 121 staff deaths.