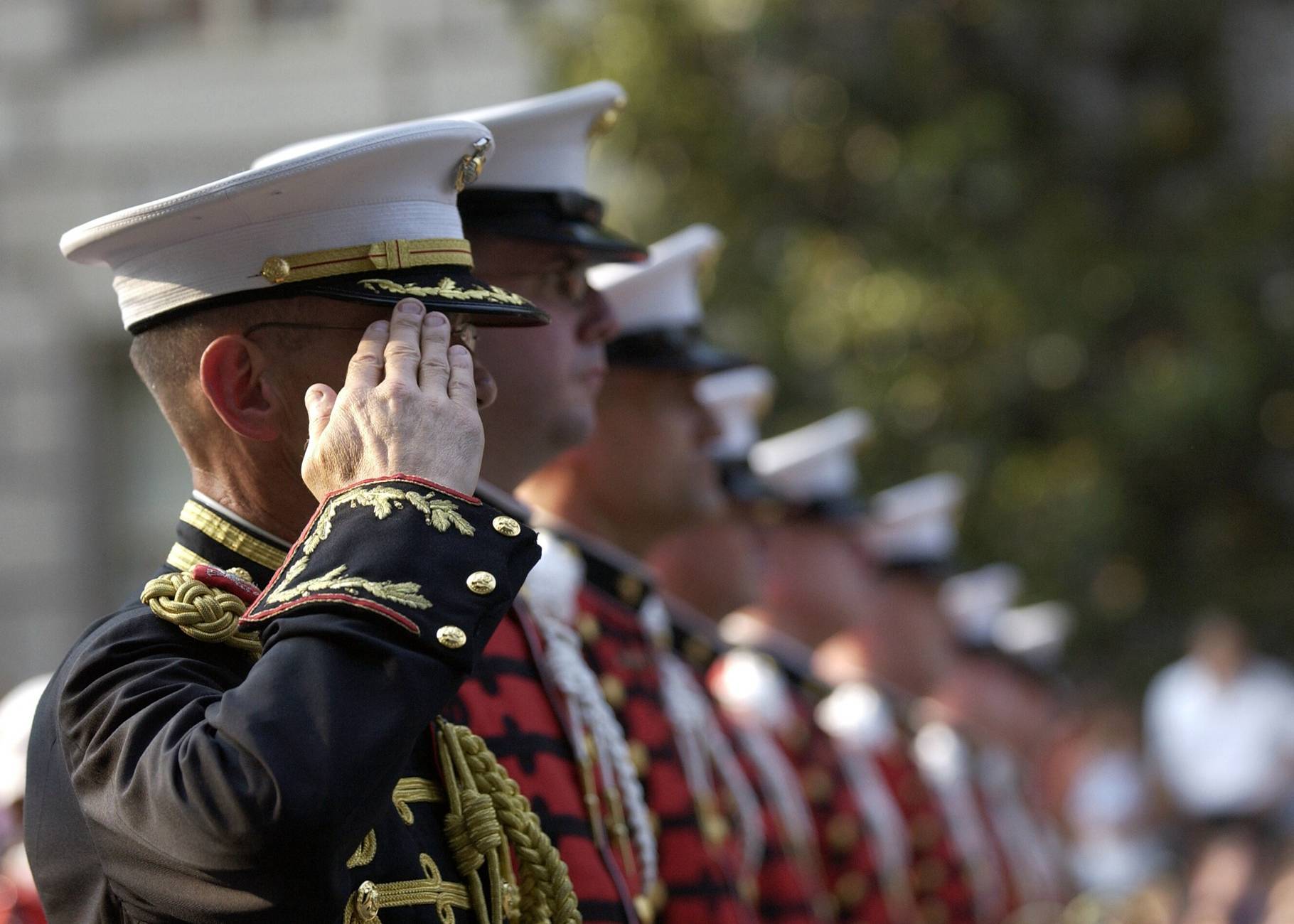 Gov. Phil Murphy announced that veterans homes in New Jersey will get federal reinforcements in regards to staffing days after a shake up at New Jersey Department of Military and Veterans Affairs (DMAVA).

“The Federal Department of Veterans Affairs is providing additional clinical staff to help us protect the health and safety of residents in our long-term care centers,” said Murphy at a press briefing Oct. 19. “The staff support began this morning and will continue for at least four weeks. Especially as we begin to transition to new leadership at our veterans homes, these additional hands will play an essential role.”

The moves comes in the wake of Major General Jemal J. Beale’s resignation as the New Jersey Adjutant General and Commissioner of Military and Veterans Affairs, and the replacement of the administrator of the state-run Paramus Memorial Veterans Home, one that legislators from both sides of the aisle applauded.

Murphy made the changes at DMAVA after nearly 150 deaths in these facilities due to COVID-19, with Colonel Dr. Lisa J. Hou, D.O., named Interim Adjutant General and DMAVA Commissioner.

Additionally, the governor said new administrators would be named for the New Jersey Veterans Memorial Homes in both Paramus and Menlo Park.

Swain and Tully tremed the loss of life, including 80 residents at the facility in Paramus, “tragic.” They said change was needed, and fully supported the Attorney General’s investigation into the matter.

“The tragic loss of life and the terrible grief the families of these residents are forced to continue to deal with is unacceptable, and the leadership that allowed this to happen needed to be held accountable,” said Swain.

Tully argued the heartbreaking stories reinforced the need for accountability.

“Having experienced the heartbreaking stories from families in our district, and after participating in multiple hearings as a member of the Assembly Health Committee and the Assembly Aging and Senior Services Committee that exposed the tragic impact of COVID-19 across our long-term health care facilities, Assemblywoman Swain and I remain committed to continuing to do everything legislatively possible to repair the systemic failures across our state,” he said.

GOP Says ‘Too Little, Too Late’

While the GOP State Senators were thankful for the changes made, they argued the move was too little, too late.

Corrado said the prior leadership was inadequate and unprepared, which contributed to the loss of life. “This is a badly needed house-cleaning, and it is my hope that the new leadership will get to work immediately to ensure the protection and well-being of the residents under their care in the event of another COVID outbreak,” she said.

Oroho noted the conditions in the homes were unfathomable, calling what transpired in the state-run facilities “a heart-breaking disgrace.” He called for changes to improve the facilities, adding “We still need to study the exact policies that failed to give families and residents the assurance that necessary changes are understood and implemented.”

“While I am pleased this is an attempt to address some of the administration’s failures, there still is much work to be done after the disastrous COVID toll in all of our nursing homes,” said Pennacchio.