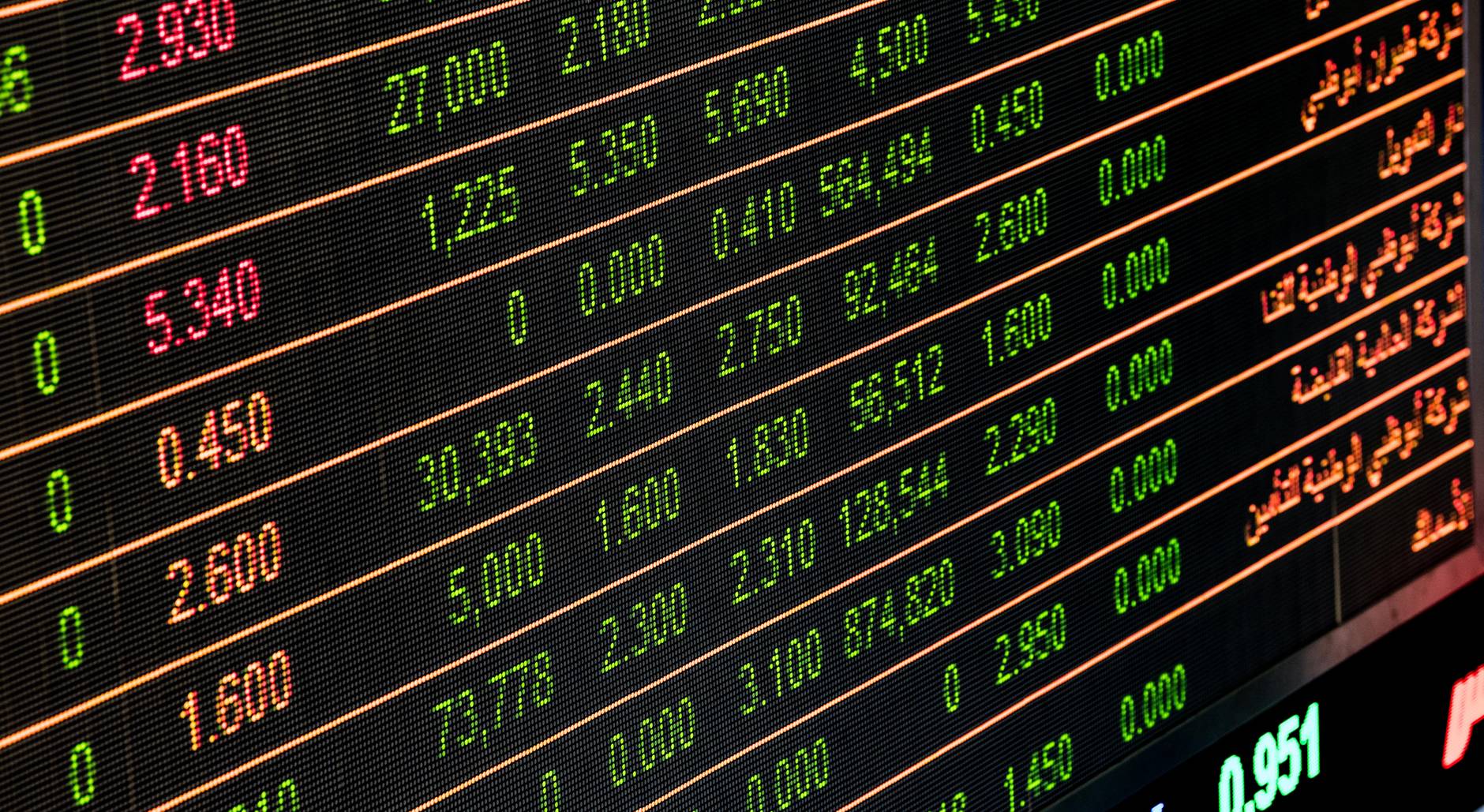 The proposed tax on online financial transactions is being scaled back by Assembly Democrats, as it faces pushback from Republicans and representatives of the business sector in New Jersey.

Assemblyman John McKeon (D-27), a sponsor of the bill, opened the Assembly Financial Institutions and Insurance Committee remote public hearing on the bill Oct. 19 by amending the original proposal, which will charge a quarter-of-a penny on stocks options, futures, and swaps trading via electronic data centers in the Garden State.

Geared now more to addressing the financial hardships the state has undergone due to the coronavirus pandemic, the tax would end after two years, during which McKeon estimates the state could collect roughly $1 billion in revenue to help it through these difficult financial times.

Gov. Phil Murphy is supportive of the plan even after hearing of concerns expressed by officials with financial institutions in New Jersey such as NASDAQ and the New York Stock Exchange.

“The facts (are) we are in an hour of need. This is not a forever and always consideration,” said Murphy. “I think our side of the argument is reasonable, I’ve found them to be reasonable, and we shall see. This is something we still are studying and we still like what we see, but it’s complicated, there’s no question about it.”

Opposition to the tax is considerable, with the New Jersey Chamber of Commerce and the New Jersey Business & Industry Association (NJBIA) both opposing the bill. The Chamber in a press statement argued the tax would backfire on New Jersey.

“The mere discussion of this tax has caused several stock exchanges to begin exploring moving their data centers out of New Jersey to states that don’t impose such a tax,” wrote the Chamber in a press statement. In September, the New York Stock Exchange, which has a data center in Mahwah, ran one of its exchanges from a back-up data center in Chicago to demonstrate its readiness to move out of New Jersey. Two other exchange operators—Nasdaq Inc. and Cboe Global Markets Inc.—indicated that they would leave New Jersey over the tax.

“If New Jersey loses data centers, the state would actually be looking at less revenue and less jobs,” the Chamber noted. “While we recognize that New Jersey is seeking new sources of funding as a result of the negative financial impact of the COVID-19 pandemic, imposing a financial transaction tax is not the solution.”

In written testimony to the Assembly committee, NJBIA Vice President of Government Affairs Christopher Emigholz said the tax would have a great impact on the approximately 38,000 jobs in the securities industry in New Jersey.

“This is an industry that pays a lot of taxes to New Jersey and provides many jobs with strong benefits,” Emigholz said. “These direct jobs don’t even include all of the indirect economic activity caused by this high earnings industry heavily located in our State. It also does not include the significant boost to our innovation economy of having powerful data centers here.”

Emigholz believes instead of new tax, state officials should be focusing on attempting to attract more financial sector jobs from New York.

“If we are talking about stronger and fairer, we should want more of this—not less,” he said. “And with the current exodus from New York City that we are witnessing, we should be doing everything we can to capitalize on that by attracting jobs and capital to our State. This bill does the opposite.”

Across the aisle, Assemblyman Jay Webber (R-26) believes the last thing New Jersey should do is lay yet another tax on the backs of taxpayers and the thriving industries that employ them.

“The proposed financial transactions tax, in whatever amount or duration, will drive jobs out of the state and diminish the saving and investing power of pension funds, 401(k)s, and education savings accounts,” stated Webber. “New Jersey should stop threatening productive and important businesses with tax hikes, and focus instead on reforming government and growing our economy.”

Assemblyman Republican Leader Jon Bramnick (R-21) added, “The more we push companies and people out of New Jersey, the more revenue is lost. If the tax is passed and the stock exchange leaves, then a lot of property tax revenue, sales tax revenue, business tax revenue and income tax revenue among other taxes will go too.”