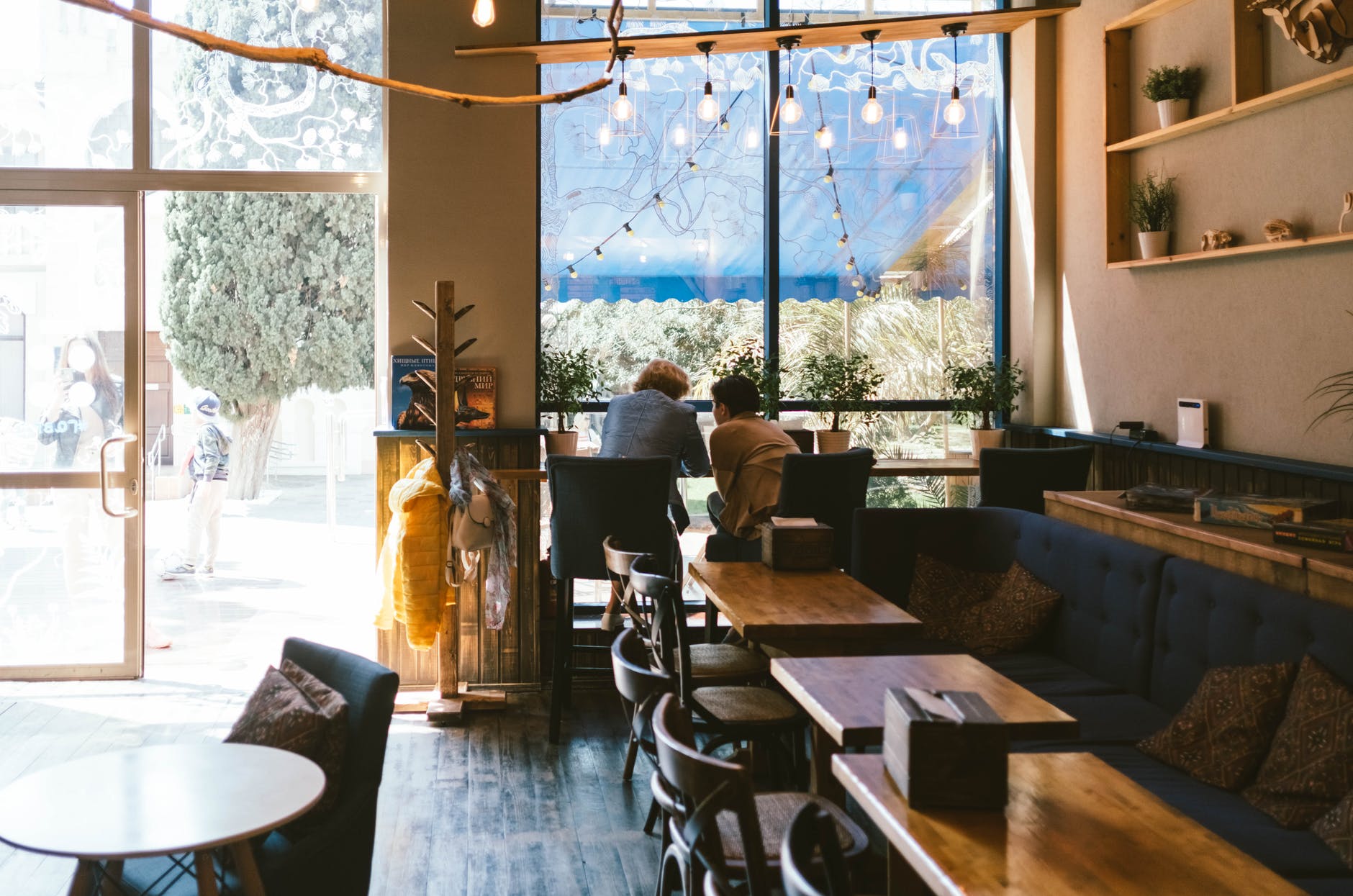 Photo by Igor Starkov on Pexels.com

GOP state lawmakers called it “unbelievable” that Gov. Phil Murphy recently vetoed a bill that would have helped restaurants recoup money lost during the pandemic-related shutdown.

In a statement Oct. 19, Murphy said he vetoed the bill because $35 million in new CARES Act funding has been set aside to help restaurants and bars struggling due to the outbreak.

“The COVID-19 pandemic is having a devastating impact on small businesses throughout the country and here in New Jersey,” Murphy said. “With respect to the business community, the impacts of the crisis have reached every industry in the world, but the pandemic’s impacts on the food establishments that drive the state’s hospitality industry have been particularly acute.”

Outdoor dining resumed in June and Murphy originally announced he would permit indoor service at restaurants at a 25% capacity in early July. But the governor called it off at the last minute in response to an uptick in COVID-19 cases across the country related to indoor dining.

Restaurant owners have reported losing thousands of dollars after the governor reversed its decision. In response, legislators introduced measure that would have allocated funding to establishments that shelled out money for supplies in preparation of indoor dining’s return on July 2.

The bipartisan bill that was passed by both New Jersey legislative houses would have allocated $30 million to the Economic Development Authority through the CARES Act to reimburse restaurants via grants or loans, according to the bill text.

Murphy recently announced that $100 million in additional CARES Act funds was made available to support New Jersey’s recovery efforts, which includes the $35 million for restaurants and bars. The new funding supplements the $115 million in CARES Act funds that have already been allocated for economic redevelopment and re-employment programs.

While the governor applauded legislators “for their proactive efforts to assist New Jersey businesses during this critical time,” Murphy said the additional CARES Act funding for the state means “the goal of this bill has already been achieved.”

Legislators panned the governor’s veto, calling it the latest blow to one of the hardest-hit industries by the pandemic.

State Sen. Anthony Bucco (R-25) said in a statement, “When the governor reversed course at the last moment, those restaurants suffered steep losses that they could ill afford. It’s unbelievable that Gov. Murphy would veto targeted relief funds to cover losses that restaurants incurred to comply with his changing executive orders.”

Assembly Republican Leader Jon Bramnick (R-21) called it “unthinkable that the governor would veto bipartisan legislation to help restaurants that passed unanimously in both houses.”

Bramnick, a bill sponsor, said, “We all know how difficult it has been for the restaurant business, and some owners said that they were out thousands of dollars due to the change. Restaurants are barely getting by.”

While eateries have been allowed to offer pick-up and delivery option, dining indoors was prohibited back in March as part of the state’s efforts to combat the spread of COVID-19.

Indoor dining at a reduced occupancy resumed in early September, but Murphy is facing growing pressure to expand seating capacity, especially as colder temperatures arrive in the region.

State Sen. Steven Oroho (R-24) said, “If the governor fails to increase the capacity limit for indoor dining now, we will witness an inevitable catastrophe of business failures. The weather has changed and only the most hardened diners are willing to sit out in the cold for a bit to eat.”

“We have seen evidence that restaurants can operate safely with precautions and it is time to loosen the restrictions that are driving them to bankruptcy,” Wirths said.

“Restaurants are closing permanently. That’s not an exaggeration and it’s not a threat,” Wirths said. “It’s reality.”