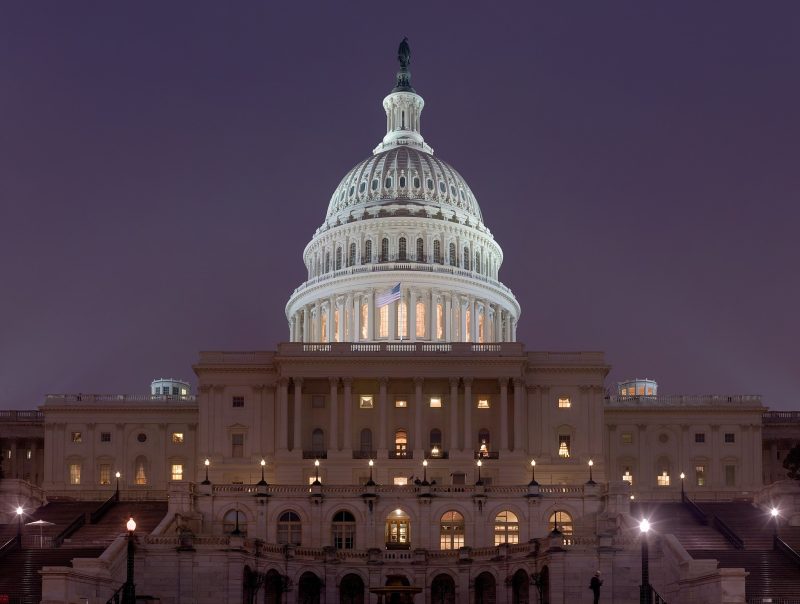 With veteran leadership desperately in need in the halls of Congress over the next two year, North-JerseyNews.com endores Reps. Bill Pascrell, Donald Payne, Jr. and Albio Sires to represent their Congressional Districts.

Rep. Pascrell will be a voice advocating for the middle class as the U.S. economy attempts to recover from the havoc created by the coronavirus in the 9th Congressional district. While the American economy has expanded over the last decade, Pascrell said it is painfully clear that the very top has benefited from most of these gains. He has pledged to fight for middle class families that continue to be squeezed.

On trade issues, Pascrell has rightly framed the issue not just as an economic issue but as an environmental one as well. The U.S. can no longer ignore the impact trade policy has on climate change. The 12-term congressman noted his recent vote against the renegotiated USMCA trade agreement due to it not doing enough to protect U.S. jobs or reduce climate change.

Additionally, he will play a major role in assessing the actions of the Trump Administration over the last four years. As chair of the House’s powerful Ways and Means Oversight committee, he will lead the charge holding those in power accountable for any misdeeds that have occurred.

In the 10th Congressional district, Payne believes as well that the economy will be a top issue in the next term. The congressman said he will prioritize bills creating good-paying jobs and industries, especially those supporting incentives for green-tech businesses and investing in the U.S.’s aging transportation and infrastructure vital to making America competitive in the 21st Century.

A member of the House’s Transportation and Infrastructure Committee, Payne will be a key figure in ensuring federal funds will flow back to New Jersey to fund key projects in North Jersey, most importantly those for the Gateway Program projects—critical not just for the Garden State but for the country as well.

Sitting on the same committee while serving the 8th Congressional District, Sires has delivered for the district, helping to reauthorize the Surface Transportation bill and playing a key part in securing funding for the Portal North Bridge.

As the U.S. looks to re-establish relationships with its allies, Sires role as chair of the Foreign Affairs Committee’s Western Hemisphere subcommittee will become more prominent in the next Congress. The issues of human rights and freedoms across the globe will be at the forefront as the U.S. tries to implement an immigration policy with Latin American countries to improve our nation’s security.

Returning Reps. Pascrell, Payne, Jr. and Sires to Congress will be a benefit to the residents of North Jersey.