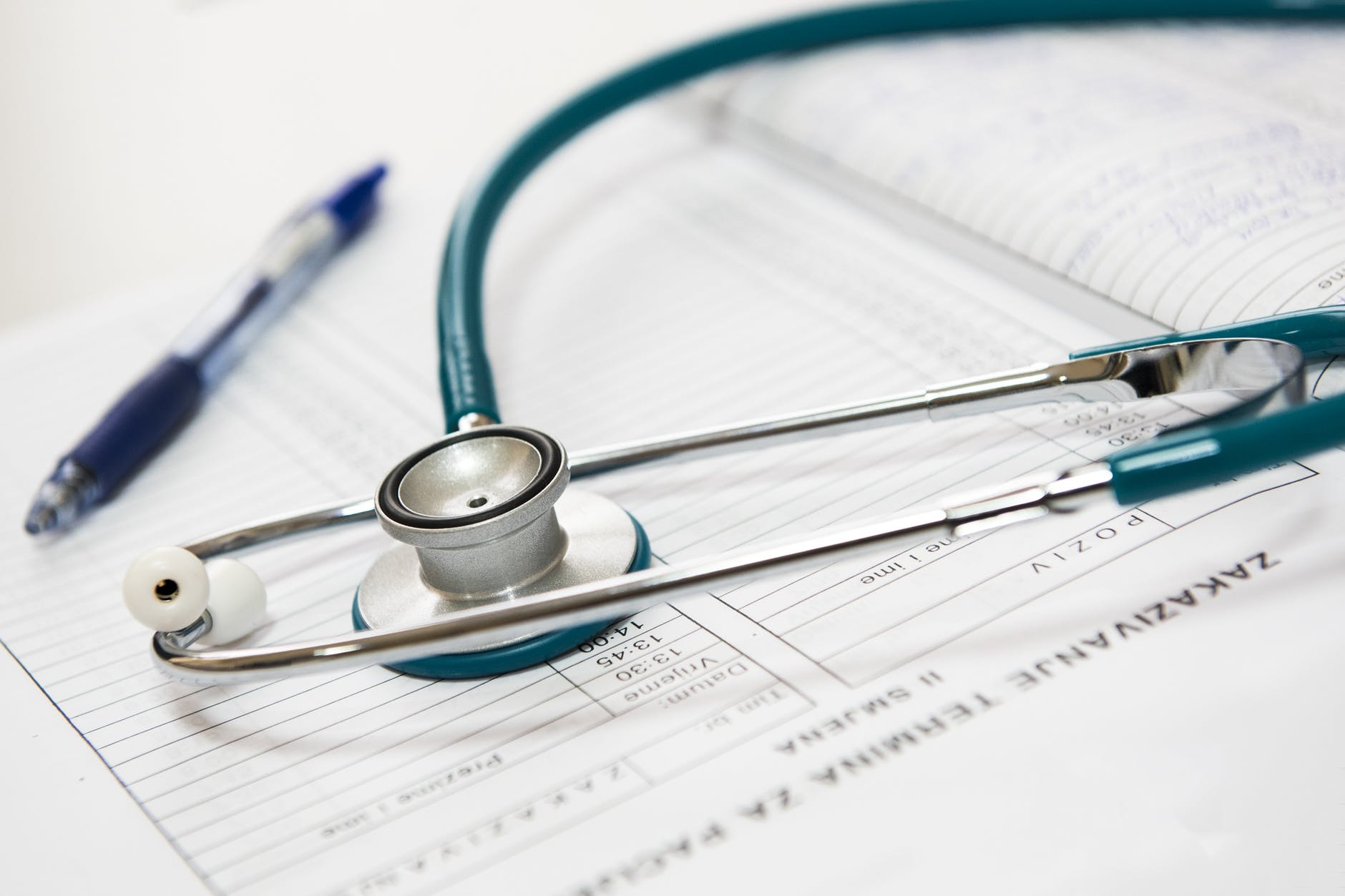 Looking to lift restrictions regarding access to public government records during declared emergencies month, a bipartisan measure designed to limit the Emergency Health and Powers Act passed the State Senate earlier this month.

Menawhile, Weinberg and Vitale noted the public deserved to know the truth when seeking an OPRA request, arguing the Murphy Administration had stonewalled concerned citizens and advocacy groups seeking information. The measure passed the Senate by a 39-0 vote.

The state’s Democratic contingent stepped away from defending Gov. Phil Murphy and his administration. Weinberg argued it was during times of uncertainty that transparency was needed most, and this dynamic was not adhered to during the pandemic.

“We wrote the Open Public Records Act to build faith and trust in our state government and elected officials, this is the time to uphold that integrity, not discard it,” she said.

State Sen. Vitale noted the exceptional nature of the current public health crisis, but argued it could not be used as a reason to deny the public with necessary and vital information.

“Everyone understands that these are unprecedented times but we can’t let the anxiety over uncertainty deny our residents their right to know what their government is doing and why they are doing it,” said Vitale. “This is a fundamental democratic principle and if we don’t hold on to our principles in times of crisis, than we don’t hold them at all.”

Pennacchio and Testa led the state’s Republic response to the Murphy Administration’s efforts, saying the Health Powers Act was being improperly used during the COVID-19 pandemic.

“The act was never intended to keep the public in the dark in times of crisis,” said Pennacchio, “but today it is being used to conceal data and information on decisions impacting public health and fiscal stability from public and legislative scrutiny.”

“Our economy has been battered, one of every 10 residents of long-term care facilities have died, and decisions to re-open businesses were random,” he said. “It’s vital to remove the veil of secrecy and reveal the (Murphy) Administration’s decision-making process.