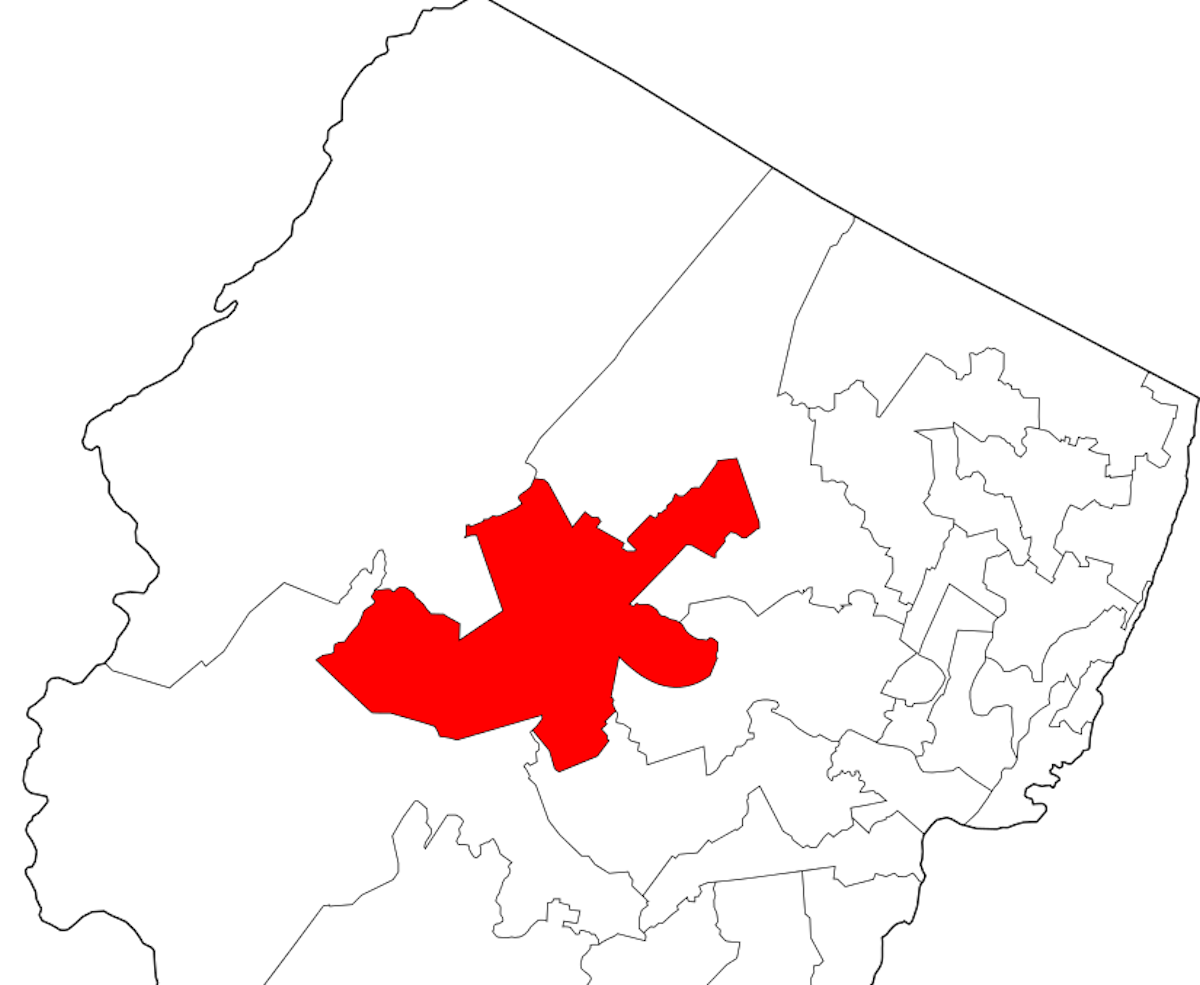 The candidates running for the State Senate in the 25th District picked apart each other’s record during their debate Oct. 25 in attempting to make the case who is best to serve the residents of Morris and Somerset counties.

The race matches State Sen. Anthony M. Bucco (R-25) and Democratic challenger Rupande Mehta, candidates for the only State Senate election being held Nov. 3 due to the passing of Bucco’s father, Anthony R. Bucco, in September 2019. Bucco is the incumbent, holding the seat he was appointed to after the sudden death of his father last year.

Bucco portrayed himself as an experienced legislature that has worked both sides of the aisle, first in the Assembly then in the last year in the State Senate. He promoted his work as a bipartisan leader with a record of passing common sense laws, including the installation of police officers to protect schools and houses of worship as well as the ability to work with Rep. Mickie Sherrill and State Sen. Richard Codey (D-27) to secure COVID-19 relief money from the federal government.

Mehta, a resident of Denville, came to America 18 years ago she said in search of “freedom, economic independence and survival.” She became a citizen in 2017 and is married with one child.

The democtaic challenger said she is running because “I believe that representation matters and Anthony Bucco is failing us…(he) says he works across the aisle to get things done and then says he can’t get things done because Democrats are in charge.”

In the hour-long debate that saw the two spar over issues such as taxes, women’s rights, and the New Jersey Motor Vehicle Commission, a majority of the time was spent on the state’s response to the coronavirus.

Bucco noted Gov. Phil Murphy’s plan to reopen the state was similar to one a Morris County task force he was part of published just days earlier. Even as the state sees a surge in cases, Bucco believes “there are ways to open this economy safely. The COVID crisis is real…but we can not shut the economy down completely. We have to make precautions and the rules are followed.”

Bucco asserted Mehta opposed the plan and “criticized me for it suggesting that any business could open. That is simply bad policy.”

Mehta argued that with a second wave coming, what is needed is a methodical, step-by-step approach to reopening the economy that relies on healthcare experts.

“Sen. Bucco’s task force did not include someone with a medical background,” claimed Mehta. “He voted against measures to provide funds to those affected by a global pandemic, including frontline workers and small businesses.”

Bucco disputed those statements, noting the task force included an oncologist and the former head of a hospital. “There was plenty of expertise on healthcare and science to go around,” he stated.

Mehta said she would have no problem holding Gov. Phil Murphy accountable for his handling of the coronavirus, pledging to use every avenue possible to get to the bottom of the state’s response, especially those in long-term care facilities.

“I am a Democrat but I will be a Senator for all of the district,” said the Denville resident. “We do need to take steps to see why there were so many deaths at seniors homes.”

Bucco noted the Senate Republican Caucus has called for Murphy to form a task force, a bipartisan committee that has subpoena power to investigate this crisis that has the backing of State Senate President Steve Sweeney (D-3).

“Rupande has been silent in supporting us in this effort. She should have joined us and sent a letter to the Governor,” stated Bucco. “She had every opportunity to do that. While she may say that tonight, but she has been silent up until this point.”

The two disagreed on the Murphy’s decision to borrow $4.4 billion dollars to make up for revenue shortfalls. Bucco argued the borrowing would lead to higher property taxes, while Mehta supported the budget as it went to help the middle class, seniors and small businesses.

On the topic of leadership at the New Jersey Motor Vehicle Commission (NJMVC), Bucco stated  “this has become a complete lack of leadership on this point” and that Chief Administrator Sue Fulton should be relieved of her duties.

“NJMVC has completely failed the residents of the state of New Jersey and the head of that agency has had over six months to correct it. It hasn’t happened and the governor should take swift action now,” said the State Senator, who since May has offered suggestions to NJMVC to alleviate lines at agency locations, including extending licenses, moving more things online, and working across the aisle to establish an appointment system.

Bucco pointed out this contrasts with Mehta actions on the issues.

Mehta said while leaving the decision of whether to fire Fulton is up to the governor, she thinks all necessary steps need to be looked at to make the system work better.

“(The pandemic) showed the need to invest in our government infrastructure, making sure the aging systems are replaced,” said Mehta. “We need to vote for legislation that would help middle class families and seniors and that is something Sen. Bucco hasn’t done. He is in the Senate but he is working against the interests of the constituents of his district.”

Mehta attempted to couple the issue of women’s rights to Bucco being disconnected to the residents of the 25th district, characterizing him as having “an anti-women record” that includes cutting funding for women’s healthcare and voting against legislation preventing wage discrimination.

The Democratic nominee focused on a bill that Bucco supports banning abortion after 20 weeks.

“A women does not want to have an abortion after 20 weeks, that is way too long in the process. If the situation is like that, it is because it is threatening her life or her fetus. These are all anti-women bills,” stated Mehta.

Bucco, describing himself as unabashedly pro-life, said his record was being misrepresented, noting the 20-week bill has exceptions for when the risk of life for mother or a child as well as in cases of rape or incest. Additionally, he cited his vote for equal pay for women in the Diane B. Allen Equal Pay Act and his recent vote supporting the use of campaign funds to pay for child care.

In regards to national issues, Bucco said he supports the Republician ticket for President but believes he offers a different style than President Donald Trump.

“My technique and leadership is way different than President Trump,” he said “I am not afraid to disagree with him. As an example I support wearing a mask. I think this COVID crisis is real.”

On the subject of police reforms, Mehta doesn’t believe in the term defunding the police, instead believes more investment in communities are needed.

“Police need to have the tools to do their jobs effectively, including de-escalation techniques, body cameras, implicit bias training programs and mental health resources because I recognise our officers are subjected to a very difficult job every day,” she stated.

Mehta closed by saying the 25th District needs a new leader as Bucco in his ten years in Trenton “has prioritized politics over the residents of the 25th district. I believe I will avoid the bad decisions based on political calculations that lead to slashing women’s healthcare and critical assistance to small businesses.”

Bucco sees himself as a a needed check on Democrats in his bid to return to Trenton, as the State Senate needs “a check and balance as it makes for better government. I have stood up for constituents of the 25th. This is not the time for on the job training.”