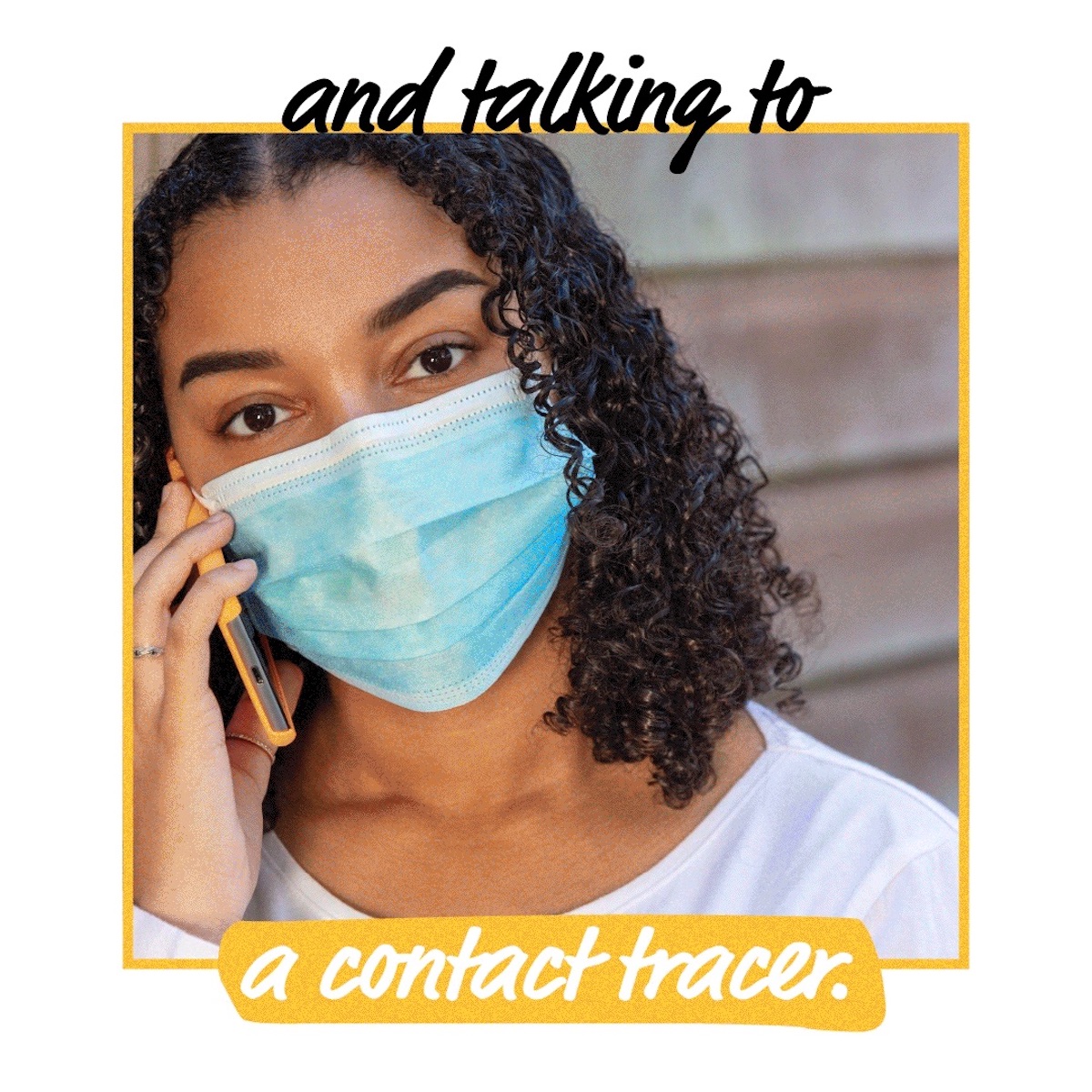 As the number of COVID-19 hospitalizations passed over 1,000 for the first time since July, Gov. Phil Murphy admitted frustrations in the cooperation of New Jersey residents when tracing cases in the state.

“I’m frustrated by the contact tracing piece,” said Murphy at a press briefing Oct. 26. “I still think this is a lot of parents trying to protect their kids who had a six-pack of Budweiser, which we do not condone.”

Murphy has proposed the issue for those being contacted is the belief they would be betraying friends hosting indoor gatherings and would rather inform their contacts themselves.

“I think the contact tracer refusal to pick up is folks not wanting to rat people out, including maybe their own kids, or somebody’s restaurant they were in or someone’s club,” said the governor.

The state has an average of more than 21 per 100,000 residents contact tracers in each county, a total of 1,906 statewide. Over the seven day reporting period ending Oct. 17, tracers were able to follow up in more than two-thirds of cases, including 55% of cases within the first 24 hours.

But the governor noted 58% of those contacted during this period refused to cooperate with contact tracers.

An expasterated Murphy stated “Come on, folks….I urge everyone to take the call and cooperate with our contact tracers. Nobody is on a witch hunt and no one has any concern other than protecting your health, your family’s health and your community’s health, period.”

New Jersey Department of Health (NJDOH) Commissioner Judith Persichilli said the spike has resulted in part due to “pandemic fatigue or relaxation of some of the safeguarding, which has caused a general increase in cases.”

Officials noted while cases and hospitalization are on the rise, mortality continues to remain low. The state’s capacity to handle the cases is improved from this Spring, with access to more personal protection equipment, ventilators and hospital beds.

“We test a lot more, which allows us to spot this earlier,” said Murphy. “Our medical professionals have a lot deeper understanding today, by far, than they did eight months ago.”

While deaths are a lagging indicator, Persichilli noted the demographic of those testing positive is younger and the new ways of treating patients has resulted in lower mortality.

“I think they found that individuals that went on the ventilators earlier did not have as good outcomes as proning and high flow oxygen and Remdisivir and dexamethasone,” said the commissioner. “That seems to be what’s working right now.”

Dr. David Adinaro, NJDOH Deputy Commissioner for Public Health Services, stated while there are currently fewer hospitalization and patients in intensive care units, those who have had the virus face an unknown future.

“This is still a potentially lethal disease, and even just the people hospitalized…for a lot of these patients, we’re seeing people developing chronic problems related to COVID,” said Adinaro. “I think it’s important to point out that it’s not just people who die, but also these long-term effects of this disease that can last…we don’t know how long at this point.”

The daily rate of infections from those tested as of Oct. 22 was 4.5%. By region, the North has a rate of 5.1%, Central at 3.6% and the South at 4.4%. The state is no longer using serology tests as health officials explained those results show a past presence of the disease as well as a current one.

As for the rate of transmission, it decreased to 1.25 from 1.26 the day before. Officials have continually cited transmission rate and positivity rate as health data they rely on to track how the coronavirus is being contained in New Jersey, guiding them in determining when restrictions have to be tightened or lifted.

Of those hospitalized, 194 are in intensive care units and 80 on ventilators, while 122 patients were discharged.

Another 537 cases are still under investigation to determine where the person resides.

Health officials noted 166 long-term care facilities are currently reporting at least one case of COVID-19, accounting for a total of 4,601 of the cases, broken down between 2,595 residents and 2,006 staff.

The state’s official death total will now be reported as those that are lab confirmed, sits at 7,219 on Oct. 28. The facilities are reporting to the state 6,843 residents deaths and 121 staff deaths.