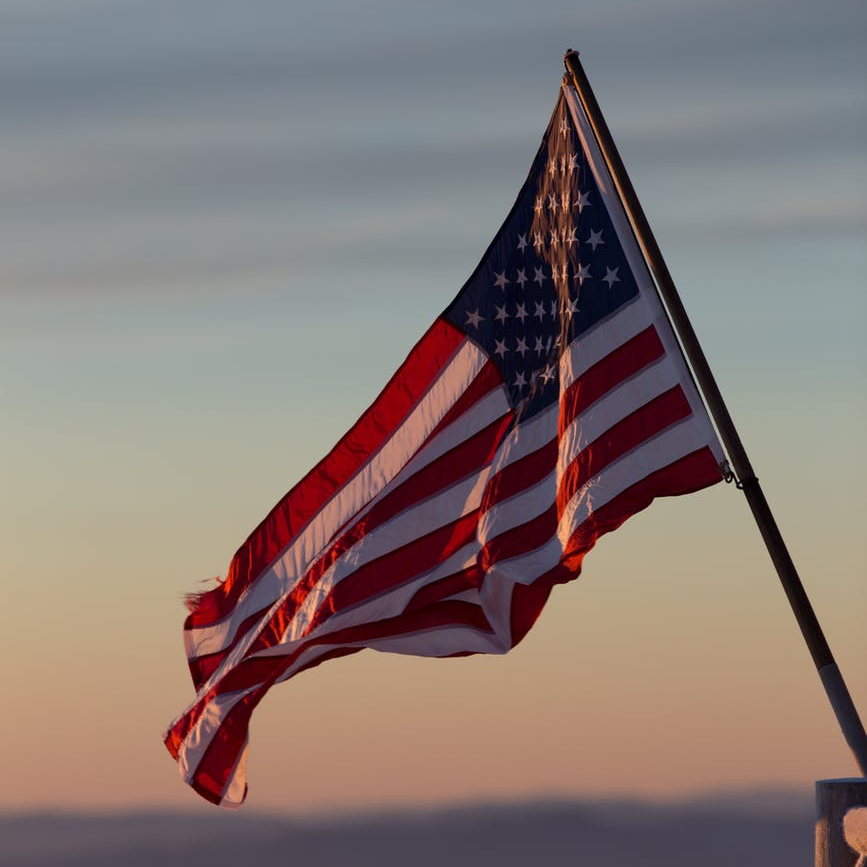 Photo by Sawyer Sutton on Pexels.com

The measure would ensure the right to display the American flag over the highway overpasses on the roadways operated by the New Jersey Turnpike Authority (NJTA) and South Jersey Transportation Authority (SJTA). The proposed law comes in response to the two authorities removing U.S. flags in the day leading up to the anniversary of 9/11 this year.

The bill, sponsored by Senate President Steve Sweeney (D-3) and Sens. Linda Greenstein (D-14) and Declan O’Scanlon (R-13), authorizes private individuals and organizations, including law enforcement and veterans groups, to display the American flag on a bridge or overpass that is on or over property owned by the NJTA and SJTA, with the authority’s permission.

“There are no good reasons to prohibit the display of the American flag over New Jersey’s highways,” said Sweeney. “It is a symbol of the values and principles we share as citizens. During this time of turmoil and uncertainty, it serves as a reminder of what unifies us as a Nation.”

In September, Gov. Phil Murphy overruled the NJTA’s decision to remove patriotic flags from Garden State Parkway and Turnpike overpasses after an outcry about the decision to bar the informal displays. Authority officials explained they were treating the U.S. flags as they would any unauthorized advertisement or banner hung from an overpass, citing a statute that bans “any displays, posters, or placards, or display any advertising matter of any kind, regardless of the character or content of the message, on the roadway.”

“While we appreciate the desire of some New Jersey residents to express their patriotism in these turbulent times by displaying flags on Turnpike and Parkway overpasses, Authority regulations do not allow it, and for good reason,” said Tom Feeney, a Turnpike Authority spokesman, at the time. “The NJTA cannot adequately monitor flags mounted by private citizens to make sure they are safely and securely hung, properly displayed, and respectfully maintained.”

“New Jerseyans have a right to express our support for our country and communities by responsibly displaying American flags over our major roadways,” said Greenstein. “This has become a way to honor fallen first responders, and community leaders, and to convey a sense of unity in times when we need it most.”

The legislation would have the authorities develop a permit process to make sure the flags are displayed and maintained, in a manner consistent with the rules and customs deemed the proper manner to display the flag.

“It started after 9/11….Old Glory should be allowed to fly high above the Turnpike without the risk of removal,” said O’Scanlon. “Together, we can keep this symbol of freedom and democracy flying proudly and secured on the Garden State’s bypasses and bridges.”