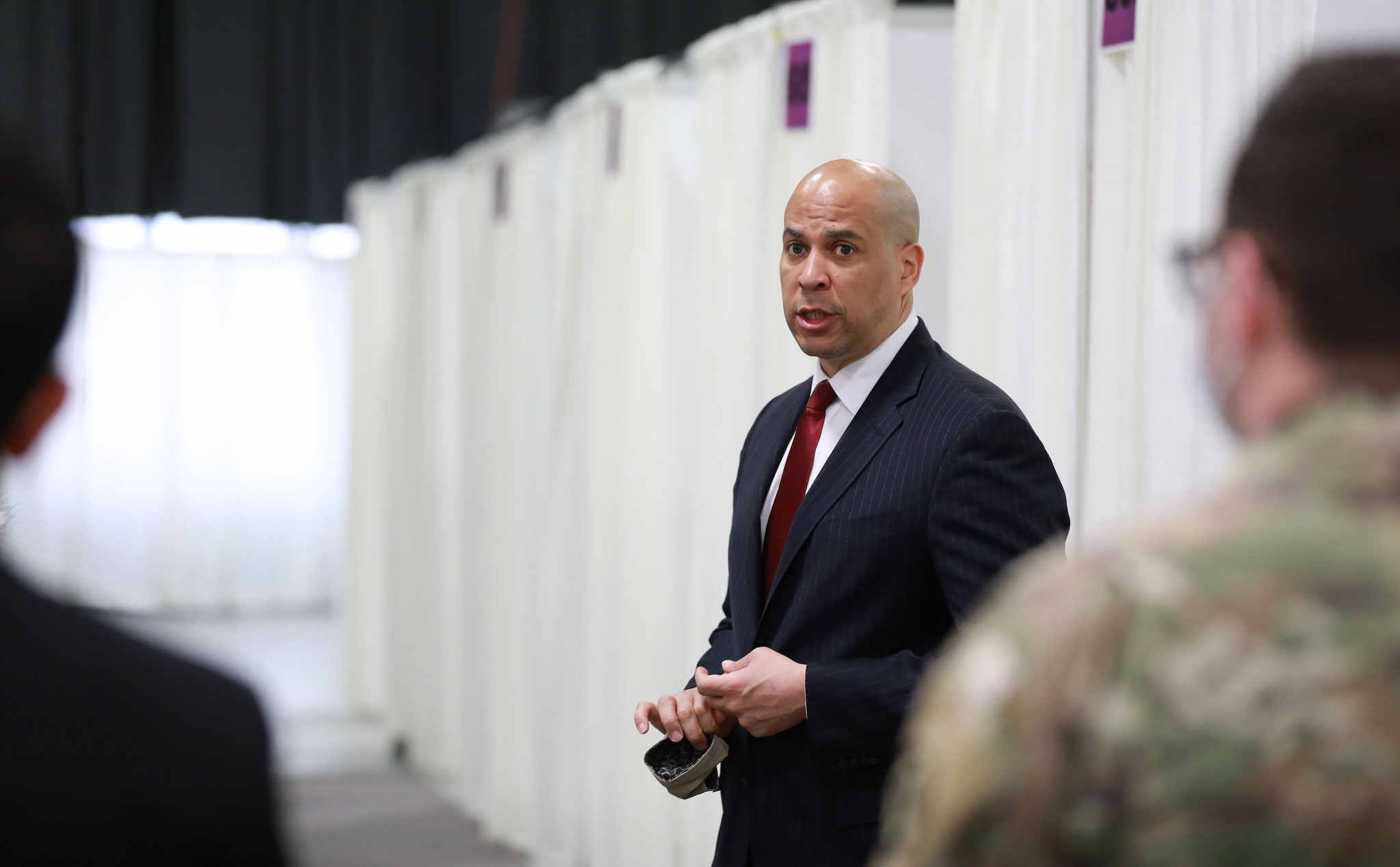 While New Jersey solidifies its deep blue state status on Election night, the country will be awaiting a decision of who will be the next President of the United State for at least another day—and probably more.

As of 11:30 p.m. Nov. 3, due to states such as Pennsylvania, Michigan, Georgia and Wisconsin stating their vote totals would not be decided on Election Night, President Donald Trump and Democratic nominee Joe Biden could not be declared the winner to be the next U.S. President.

The only state to change from the 2016 map was Arizona, where Joe Biden is projected to win. Key states too close to call but having Trump leading include Florida, Texas, and North Carolina.

New Jersey was called early for Biden. With 61% of the vote accounted for, the former vice president holds a 61% to 37% lead over President Trump, with 1.7 million votes.

In the U.S. Senate race, Sen Cory Booker will return to Washington, cruising to victory over Morris County resident Rik Metha. Booker received 60% of the vote to Metha’s 38%.

In the House Races, all five of the North Jersey incumbents appear to have fended off their challenges.

Rep. Josh Gottheimer is expected to be re-elected to a third term as, with 68% of the precincts reporting, he holds a 58%-41% lead over Frank Pallotta. Gottheimer leads in Bergen County by 22%, while Pallotta leads in the other three counties—by 2% in Passaic and 9% in both Sussex and Warren counties.

In the 11th Congressional District, Rep. Mikie Sherrill (D) is likely to be re-elected with 56% of precincts reporting. Sherrill has a 59%-41% advantage over GOP contender Rosemary Becchi, winning Essex County by 28 points, Morris by 17 and Passaic by three. Becchi carried Sussex County by 6 points.

The three veterans of the delegation—Donald Payne, Jr., Albio Sires and Bill Pascrell—cruised to easy victories.

Payne holds a 75 percentage point lead over GOP nominee  Jennifer Zinoe, up 86%-11% advantage with just over half the precincts reporting in the 10th Congressional district.

Candidates on both sides of the aisles have noted it will take days to have a final count in New Jersey due to the large number of votes in this election, including the universal vote-by-mail model offered for the first time in a general election statewide.