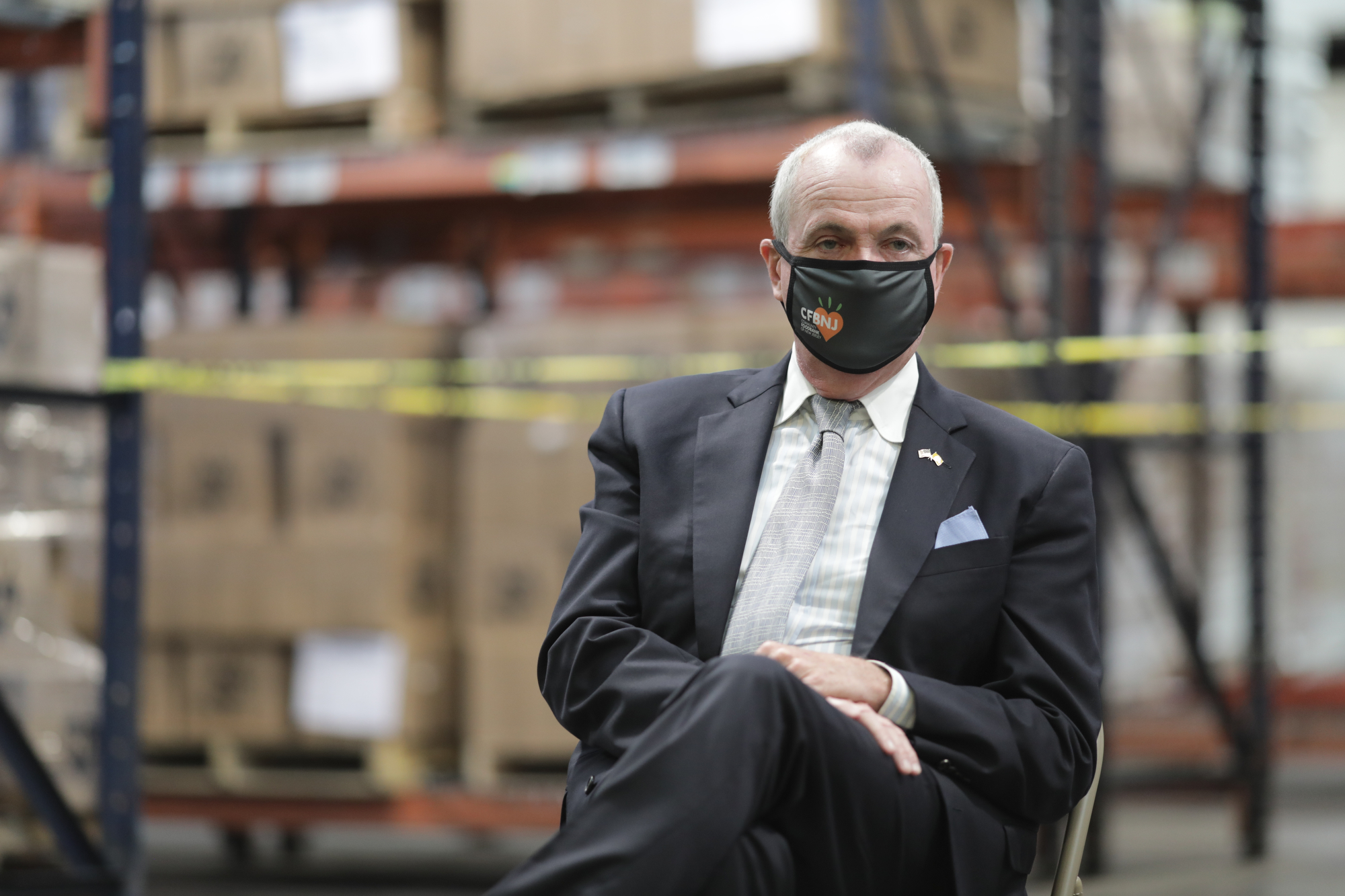 As the coronavirus numbers begin to resemble those seen in the Spring, Gov. Phil Murphy revealed restrictions New Jerseyans faced earlier this year will be returning in the coming days.

“How close are we to doing something? Close,” said Murphy at a press briefing Nov. 5. “We will clearly be taking action.”

The governor was not specific on what would be done as the surge of cases has resulted in eight counties reporting over 100 news cases in the last day and the current 7-day rolling average of new cases is up 26% in the last week and 239% in the last month.

“It will be action that balances all the various challenges we are facing,” said Murphy.

Murphy noted any action would incorporate the hot spot teams the New Jersey Department of Health has used to fight the spread, used in counties, specific municipalities such as Lakewood and Newark, and universities.

“We had really good success with hot spot teams and that will continue,” said Murphy. “We are looking at a number of different steps that we need to take.”

State officials noted 18 deaths occurred in the last 24 hours of reporting that have not yet been lab confirmed.

The daily rate of infections from those tested as of Nov. 1 was 7.7%. By region, the North has a rate of 8.7%, Central at 7.3 and the South at 6.5%. The state is no longer using serology tests as health officials explained those results show a past presence of the disease as well as a current one.

As for the rate of transmission, it declined to 1.26 from 1.27 the day before. Officials have continually cited transmission rate and positivity rate as health data they rely on to track how the coronavirus is being contained in New Jersey, guiding them in determining when restrictions have to be tightened or lifted.

Of those hospitalized, 238 are in intensive care units and 85 on ventilators, while 137 patients were discharged.

Another 573 cases are still under investigation to determine where the person resides.

Health officials noted 191 long-term care facilities are currently reporting at least one case of COVID-19, accounting for a total of 4,705 of the cases, broken down between 2,591 residents and 2,114 staff.

The state’s official death total will now be reported as those that are lab confirmed, sits at 7,232 on Nov. 5. The facilities are reporting to the state 6,859 residents deaths and 121 staff deaths.