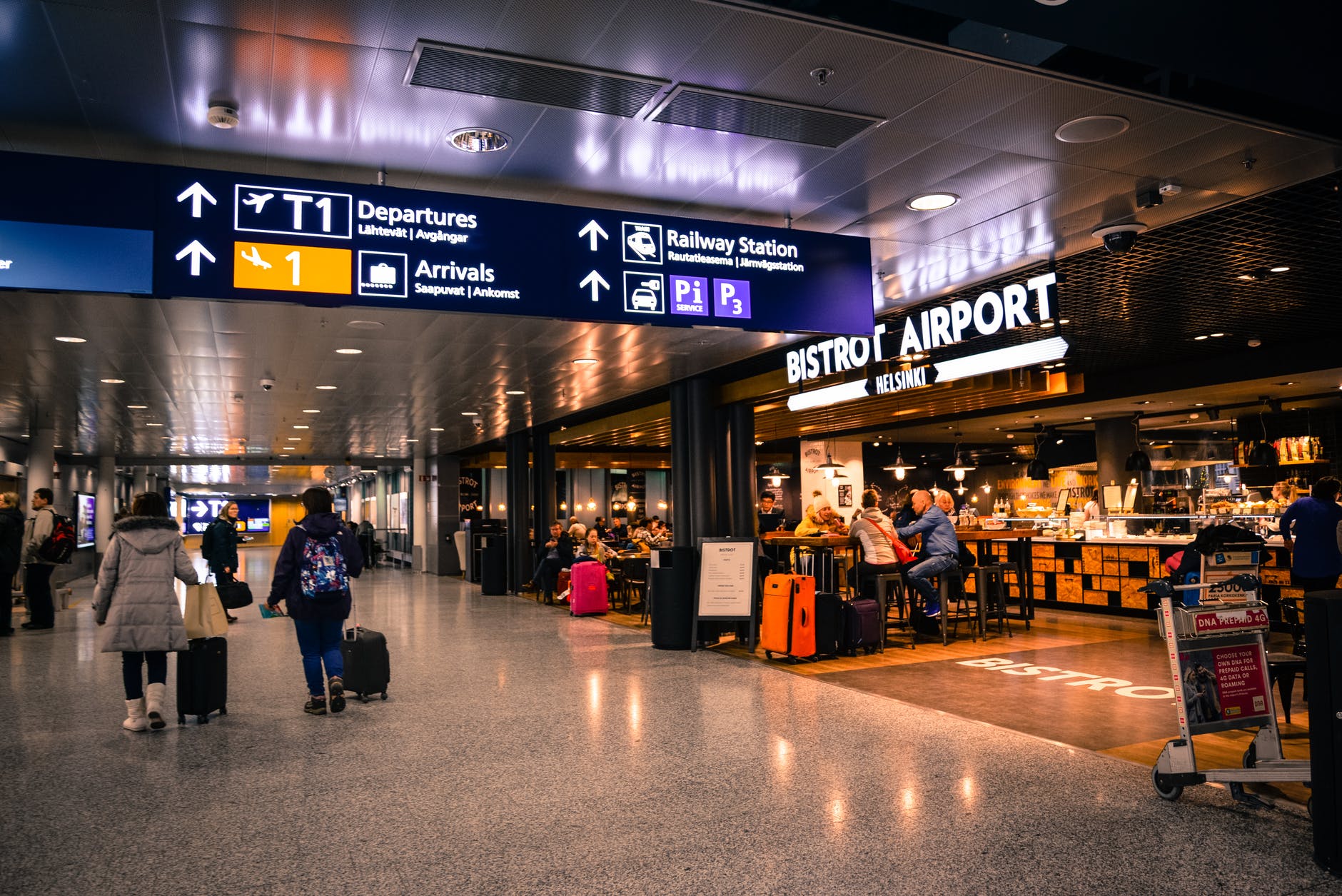 Two more states were added to New Jersey’s travel advisory relating to the coronavirus, bringing the total to 43 states and territories.

The update continues the state’s policy originally developed with Connecticut and New York, even as the latter recently altered theirs for a more active approach in an attempt to contain the spread of COVID-19.

New Jersey’s updated advisory includes the addition of Oregon and Washington.  The travel advisory applies to any person arriving from a state or territory with a positive test rate higher than 10 per 100,000 residents or a state with a 10 percent or higher positivity rate over a 7-day rolling average. Travelers from states or territories with significant community spread of COVID-19 to quarantine for a 14-day period from the time of last contact within the identified state or territory.

Neighboring states Connecticut, Pennsylvania, and Delaware now meet the criteria for New Jersey’s travel advisory. Due to the interconnection of the region and mode of transport between the three states, the state is not mandating 14-day quarantine in all instances.

New York Gov. Andrew Cuomo recently altered its advisory, requiring travelers to take a COVID-19 test instead of having to quarantine for 14 days.

New Yorkers who leave the state for less than 24 hours will be required to fill out a traveler information form when they return and get tested four days after coming back, but will not have to quarantine or complete any pre-departure testing.

Gov. Phil Murphy said despite New York’s alteration, the state’s approach will remain the same. The governor continued to encourage people not to travel, especially with the holiday season ahead.

“We’re just asking people if you don’t have to travel, just flat out don’t travel, period,” said Murphy. “This is an uncommon year and this won’t be the year for traveling to large family gatherings. As I’ve said before, this is the year to gather around a smaller table so we can hope to be able to gather around a bigger one next year.”

New Jersey Department of Health Commissioner Judith Persichilli added, “There’s so much widespread disease, don’t travel if you don’t need to. That’s the safest situation, not only for yourself but for people you come in contact with. But we do kick the tires, we’re looking at the travel advisory every week and we’ll make changes as we need to.”

As for the rate of transmission, it declined to 1.27 from 1.28 the day before. Officials have continually cited transmission rate and positivity rate as health data they rely on to track how the coronavirus is being contained in New Jersey, guiding them in determining when restrictions have to be tightened or lifted.

Of those hospitalized, 238 are in intensive care units and 80 on ventilators, while 163 patients were discharged.

Another 569 cases are still under investigation to determine where the person resides.

Health officials noted 193 long-term care facilities are currently reporting at least one case of COVID-19, accounting for a total of 4,719 of the cases, broken down between 2,606 residents and 2,113 staff.

The state’s official death total will now be reported as those that are lab confirmed, sits at 7,230 on Nov. 4. The facilities are reporting to the state 6,856 residents deaths and 121 staff deaths.