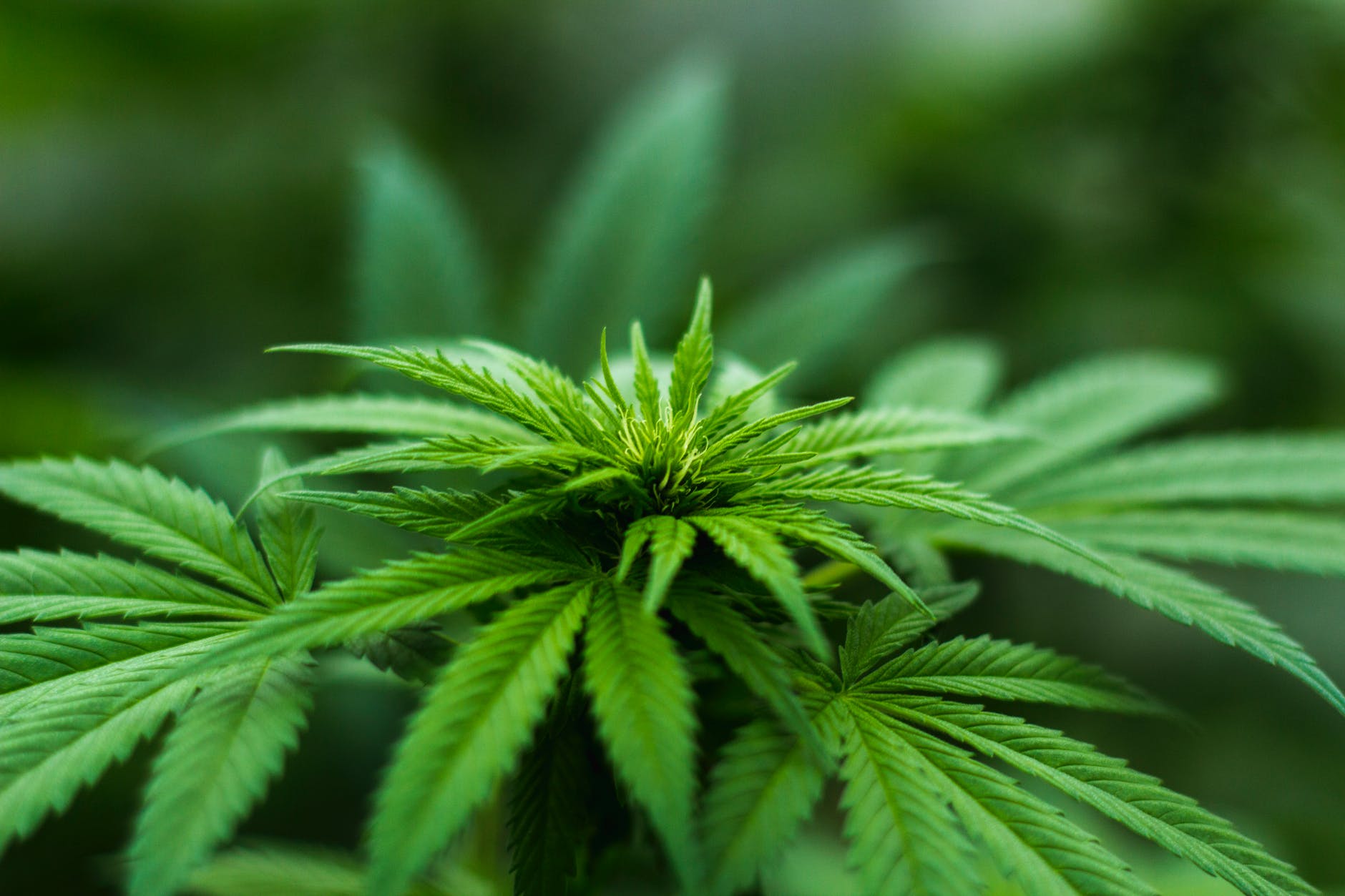 Photo by Michael Fischer on Pexels.com

Although New Jerseyans overwhelmingly voted to legalize recreational adult-use of marijuana, they may want to hold off on partaking for a little while.

Attorney General Gurbir S. Grewal issued a statement noting the the ballot measure to legalize marijuana made clear unregulated marijuana wasn’t legalized in the state. While approved, the State Senate and Assembly are required to establish a regulatory scheme, which is not expected until 2021 at the earliest .

As such, all criminal laws relating to marijuana in the Garden State will remain in effect until the Legislature acts.

“It is important that residents accurately understand the current situation, so they do not inadvertently engage in criminal conduct relating to marijuana—conduct that may be legal in the future once the Legislature acts, but is not presently legal based on (Nov. 3’s) vote,” Grewal said.

Grewal urged officers to utilize exercise their broad discretion regarding low-level marijuana offenses and to remain consistent with existing guidance.

“Under that guidance, law enforcement officers and prosecutors should exercise discretion, but cannot adopt blanket policies that de facto decriminalize marijuana, because doing so would not only impermissibly assume a role that belongs to the Legislature, but would also undermine the framework for legalized cannabis that the electorate approved,” stated the Attorney General.

New Jersey’s residents overwhelmingly supported marijuana legalization during the 2020 Election, with about two-thirds of the state voting in the affirmative on the measure.

The state spends about $127 million annually on cannabis possession enforcement costs, with more than 24,000 arrest made in 2012 alone for possession. African Americans were nearly three times more likely to be arrested for cannabis possession than white counterparts that year.

“We will listen to the will of the majority of New Jerseyans and take a common-sense and justice-focused approach to the regulation of cannabis. This is a new arena for New Jersey law and the beginning of a new era of economic opportunity and hope for a better future for thousands of New Jersey residents,” said Assemblywoman Annette Quijano (D-20).