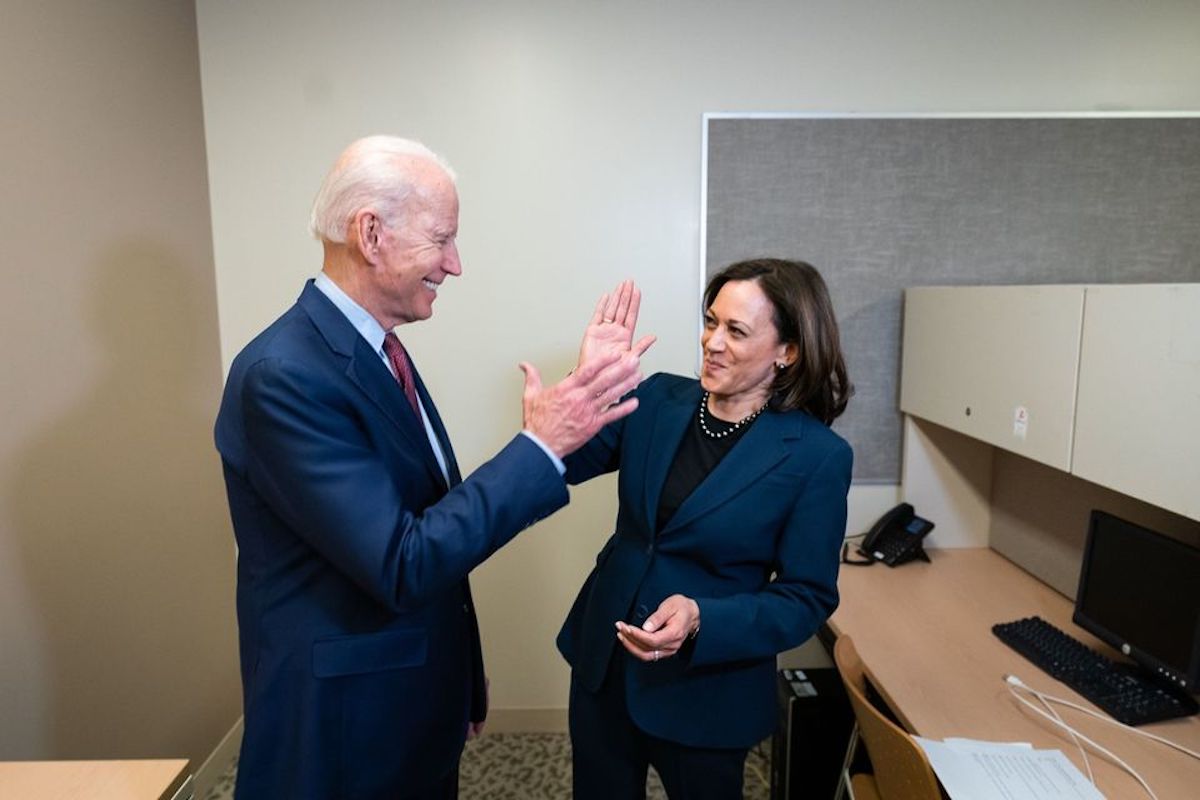 Joe Biden will be the next President of the United States.

With officials in Pennsylvania declaring him the winner, the former vice president under Barack Obama and Senator from Delaware reached the 270 threshold to win the electoral college.

But the road to residing in the White House will be met with resistance by President Donald Trump as he files appeals to elections in a number of states.

North Carolina’s electoral votes are expected to go to the Republican ticket of President Trump and Vice President Mike Pence.

The results of Arizona, Georgia, and Nevada are still undetermined.

In remarks on Nov. 4, Biden did not declare himself the winner but firmly stated he expects to be sworn in as the 45th President this January.

“I’m not here to declare that we’ve won, but I am here to report that when the count is finished, we believe we will be the winners,” Mr. Biden said in a speech at an event center in Wilmington, DE.

Noting the campaign has been a bitter one, Biden said once the selection is finalized, it’ll be time “for us to do what we’ve always done as Americans, to put the harsh rhetoric of the campaign behind us, to lower the temperature, to see each other again, to listen to one another, to hear each other again, and respect and care for one another, to unite, to heal, to come together as a nation.”

“To make progress, we have to stop treating our opponents as enemies,” stated Biden. “We are not enemies. What brings us together as Americans is so much stronger than anything that can tear us apart. So let me be clear. I, we, are campaigning as Democrats, but I will govern as an American president.”

The Trump campaign has called for a recount in Wisconsin and expected to go to court to contest the result in Michigan and Arizona, while attempting to stop votes from being counted in Pennsylvania.

President Trump has not made any public comments since election night, when he prematurely proclaimed victory while votes were still being cound and stated results showing Biden winning key swing states as “a fraud on the American public.”

“We did win this election. So our goal now is to ensure the integrity for the good of this nation,” he said. “We want the law to be used in a proper manner. So we’ll be going to the US Supreme Court. We want all voting to stop. We don’t want them to find any ballots at four o’clock in the morning and add them to the list.”