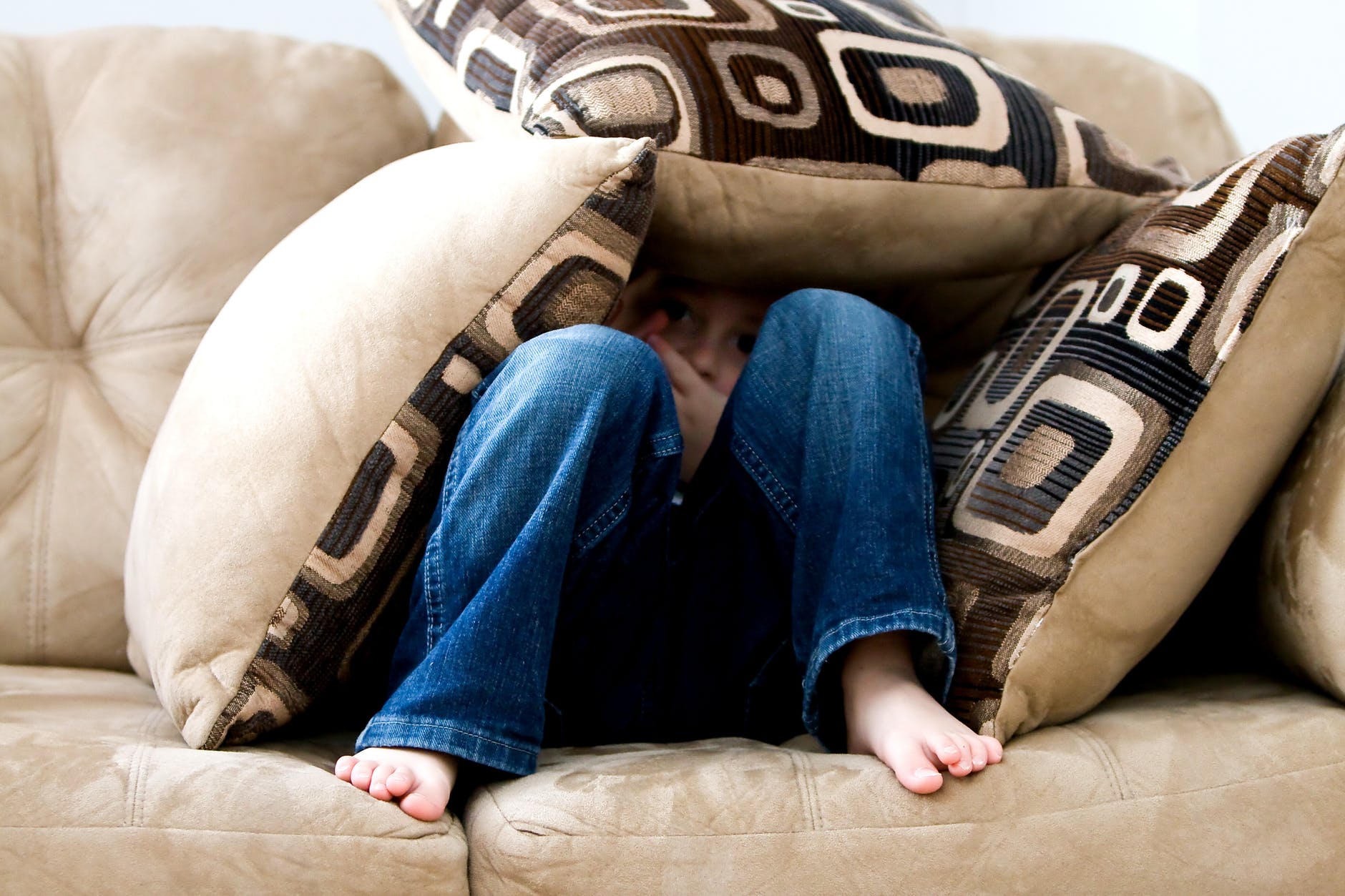 To counter an uptick in youth bias incidents in New Jersey, Gov. Phil Murphy signed an executive order that will implement recommendations from the Interagency Task Force to Combat Youth Bias.

“Youth bias incidents have been on a steep increase in our state,” said Murphy. “We must act now to reverse this disturbing trend. The Youth Bias Task Force has provided critical insight into this alarming issue and we will act accordingly to ensure that minors and young adults in our state receive the education, knowledge, and positive reinforcement they need in order to prevent future bias incidents.”

The Interagency Task Force’s report includes 27 recommendations for how New Jersey can better address the rate of bias incidents, particularly among young people, through education, enforcement, and public engagement. The report included requiring comprehensive anti-bias education for students in public schools through legislation, and develop curricula support materials through the state’s Department of Education; and requires anti-bias training for all public educators and school employees, including training on implicit bias, institutional bias, and structural bias.

Incidents on the Rise

Created August 2019 by Murphy, the task force provided advice and recommendations to the Governor’s Office, the Attorney General, and other governmental agencies on strategies and actions to reduce incidents of hate, bias, and intolerance involving students and young adults.

“Bias intimidation can cause emotional damage in children, which can often manifest into depression, low self-esteem, and substance abuse in adulthood,” said Col. Patrick J. Callahan, New Jersey State Police Acting Superintendent. “Every child and young adult in New Jersey has a right to a safe and bias-free learning environment, and we are committed to working with our partners to ensure that those who propagate intolerance, prejudice, and hate are held accountable.”

Supporters of Murphy’s executive order pointed to ethnic and racial diversity in communities throughout New Jersey. Task Force Chair Rachel Wainer Apter said these recommendations are a necessary first step to reducing events of youth bias throughout the state.

“We can’t turn away from the role our institutions and systems play in teaching and perpetuating bias. Indeed, part of how we got here is by failing to address the ways in which many of the institutions that shape our country have a long legacy of excluding, oppressing, and degrading people of color, religious minorities, immigrants, women, LGBTQ+ people, and people with disabilities,” said Apter.

“Hate and bias persist in New Jersey. But the Task Force’s recommendations point us toward a better future—a future in which hate will have no place, and where diversity, acceptance, and inclusion will be the norm,” said Grewal. “The sooner we get there, the better.”