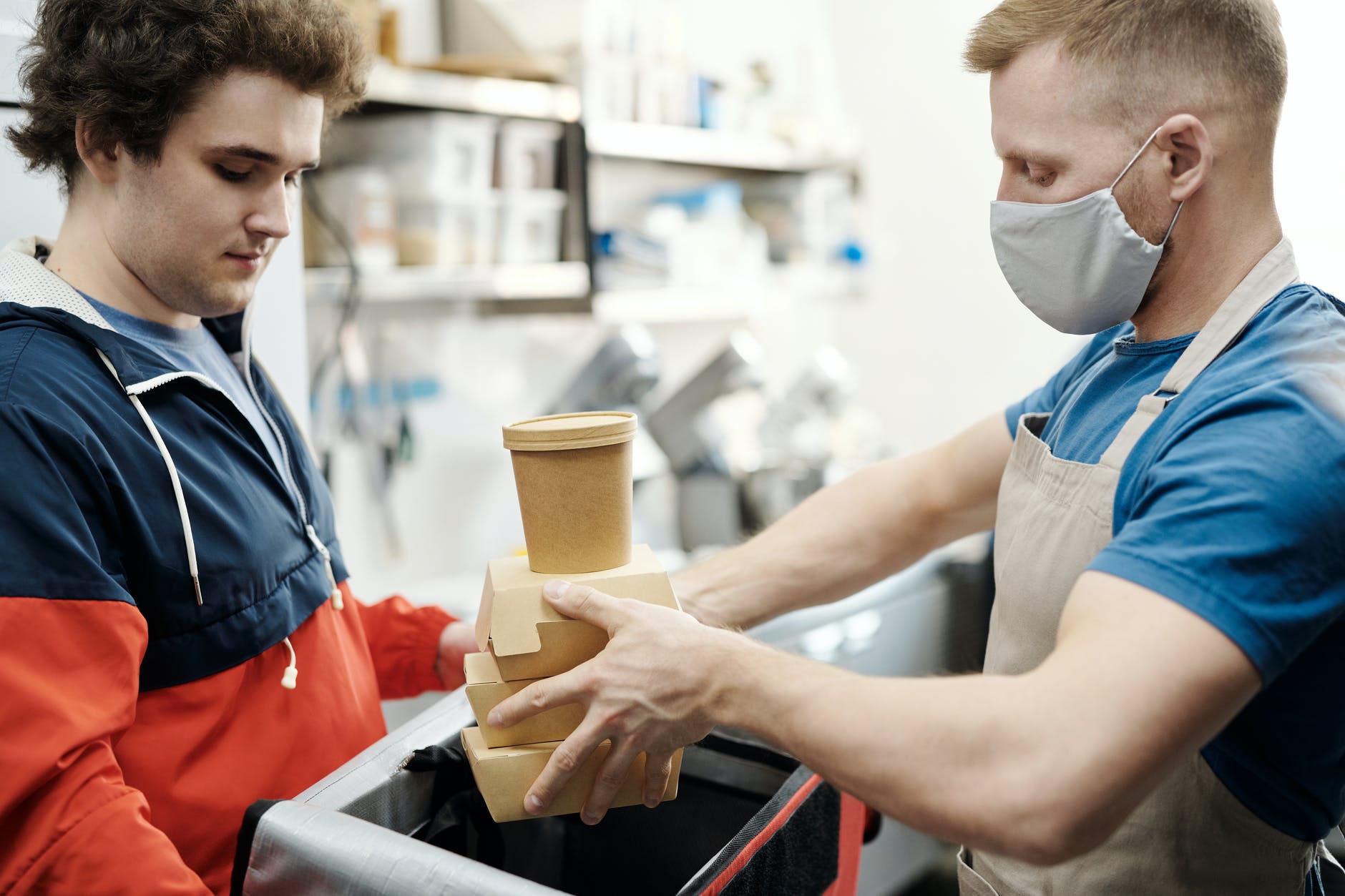 Photo by Norma Mortenson on Pexels.com

The bill, signed Nov. 4 by Gov. Phil Murphy, prohibits stores and foodservice businesses from distributing paper bags, disposable food containers and cups made out of polystyrene foam, starting in May 2022.

Calling the measure “historic,” the governor said it is a significant step to reduce harm and pollution that these products cause to the environment.

“Plastic bags are one of the most problematic forms of garbage, leading to millions of discarded bags that stream annually into our landfills, rivers, and oceans,” Murphy said in a press release. “We are addressing the problem of pollution head-on with solutions that will help mitigate climate change and strengthen our environment for future generations.”

“Paper bags require resources and energy to produce, contributing to pollution,” said Murphy, adding that moving forward, the state will focus on switching to reusable bags.

While some states charge a fee for paper bags, New Jersey lawmakers say the Garden State will be the first to outright ban paper bags.

Doug O’Malley, director of Environment New Jersey, praised the passage of “the strongest single-use ban on plastics in the country” and the state’s efforts to “prioritize wildlife and communities over endless plastic waste polluting our waterways.”

“We are thrilled that New Jersey can be a national leader in reducing single-use waste,” he added.

Earlier this year, the state Legislature voted to advance a bill to ban single-use plastic and paper bags, as well as Styrofoam takeout containers. A previous piece of legislation was vetoed by Murphy two years ago because he believed it wasn’t strong enough.

Jeff Tittel, director of the New Jersey Sierra Club, said, “There were those who wanted legislation that only put a fee on plastic and fought for a weak bill two years ago. We want to thank the governor for all he did signing this bill and vetoing the weaker bill. Now, we have the strongest plastic ban in the nation.”

“This statewide plastic bag will help protect our rivers and streams from plastic that has been known to kill whales, get into our environment and into us,” said Tittle, who called it “a critical step forward when it comes to protecting our environment from plastics.”

What The Ban Calls For

The following products will be exempt from the ban until 2024, according to the governor’s announcement.

In the U.S., California, Connecticut, Delaware, Hawaii, Maine, New York, Oregon and Vermont have banned single-use plastic bags. Other states have focused more on implementing recycling programs or initiating fees to discourage the use of plastic bags altogether.

Environmental advocates say plastic bags are one the biggest sources of litter and can harm wildlife, as well as water quality. However, opponents to such measures believe the regulation could drive up costs for local businesses, which would eventually trickle down to consumers.

With no statewide measure in effect, dozens of towns in the Garden State, including Glen Rock, Saddle Brook, Paramus, Teaneck, Hoboken, Jersey City and Parsippany, implemented their own bans.

Assemblyman John McKeon (D-27), one of the bill’s sponsors, said the new law “supports” those community efforts “to reduce litter and protect their environments.”

“The reality is: disposable plastics are causing damage to our environment,” he said. “Anything we can do to curb its effects will help us better protect our oceans, our communities, our health, and to fight climate change.”